Tom Holmes, in recent residencies has created microcosmic environments that transport him via memory to the countless images that make up one’s visual file.
Iconography, rituals and haptic movement across pictorial enlargement bind to the gestures of the body, drawn in a collected abstraction. Objects found right off the shelf, the waste is reused, scanned and intervenes as billboards sized volumes. Hypnosis allows the artist to reach a state of unconsciousness awareness in which the drawing is characterized by a submission of will, that is the act of painting, a transfer of knowledge, memories, and intuition in space consumed by trama, appearing on canvas as new meanings. 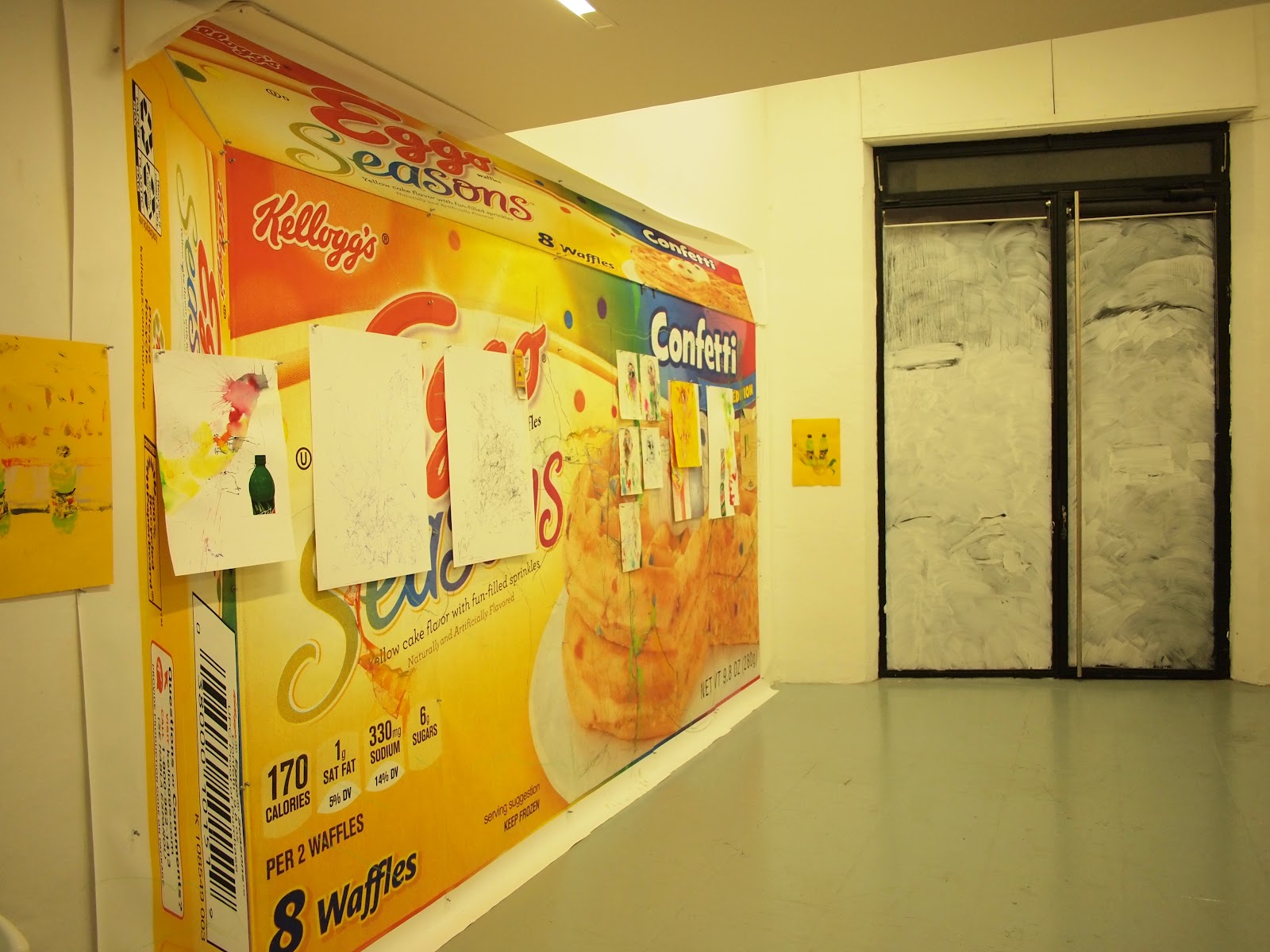 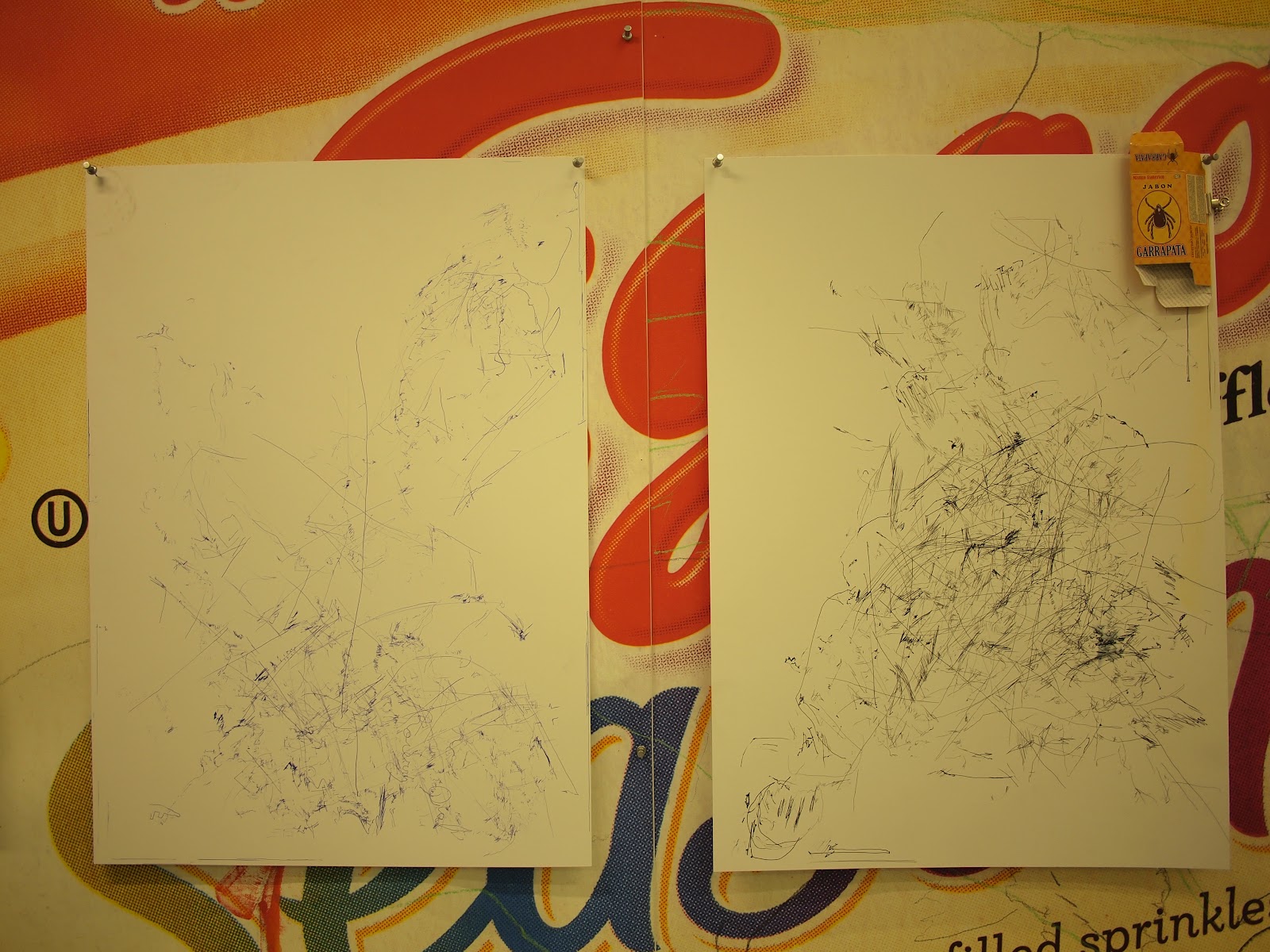 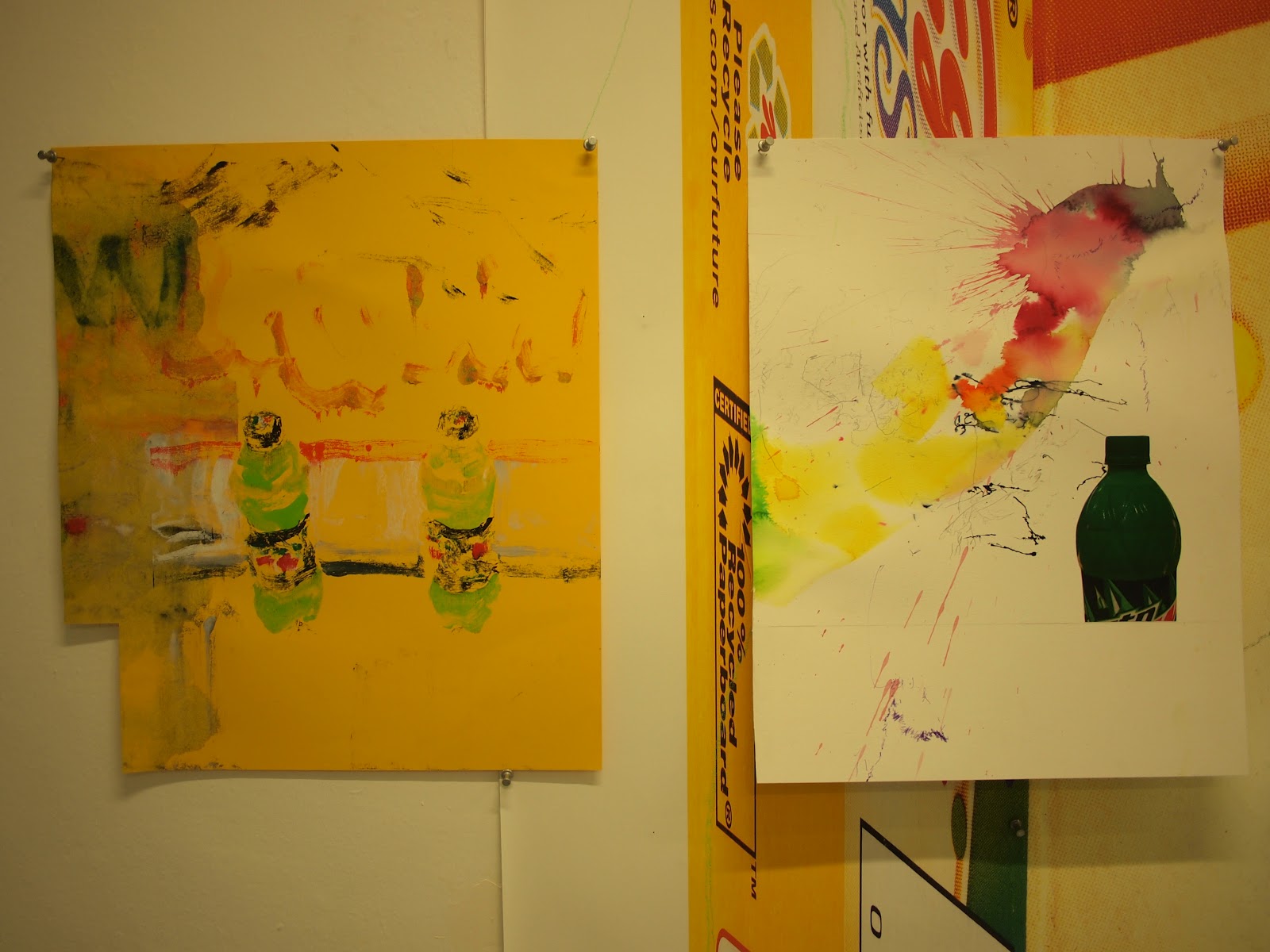 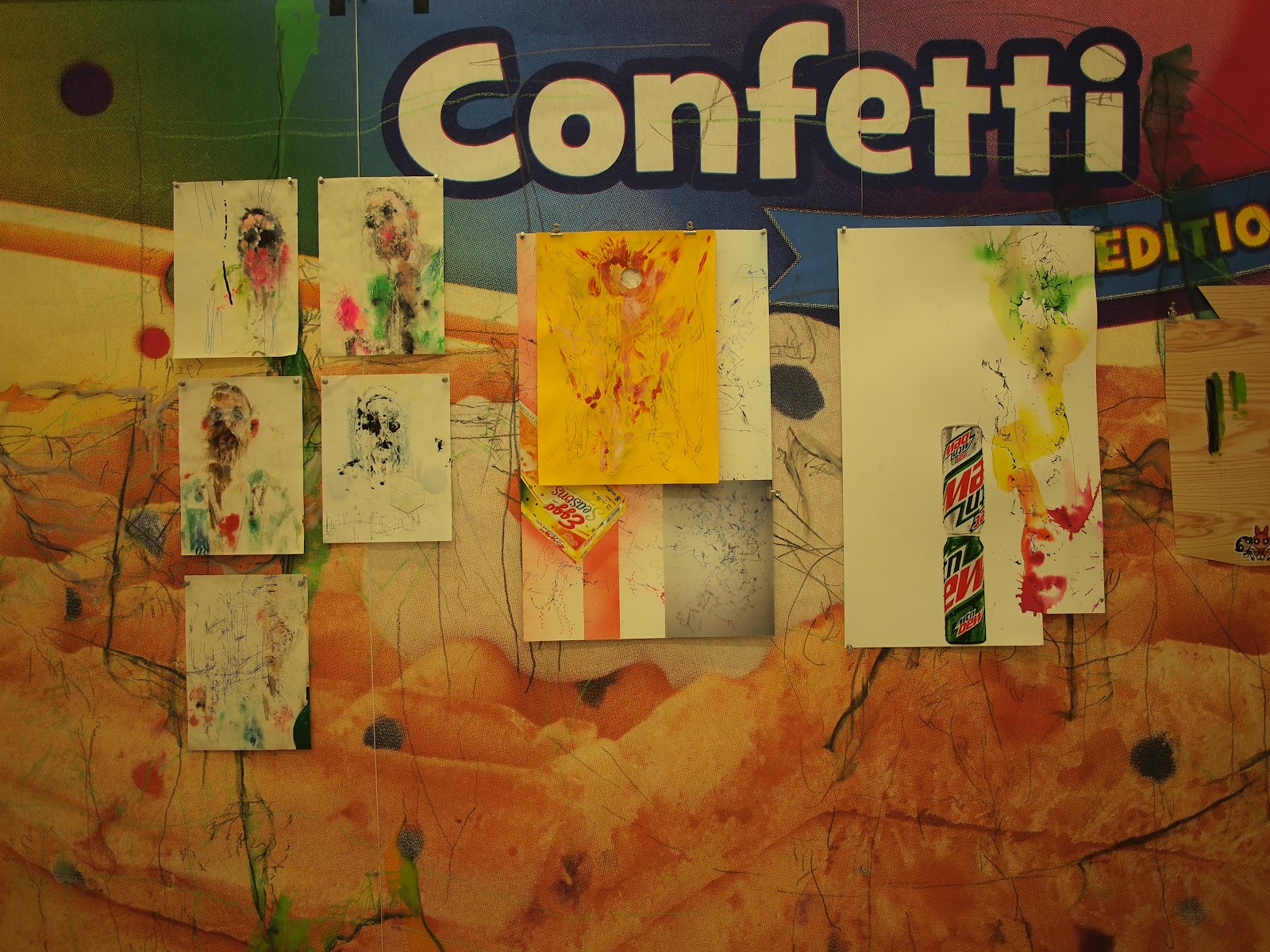 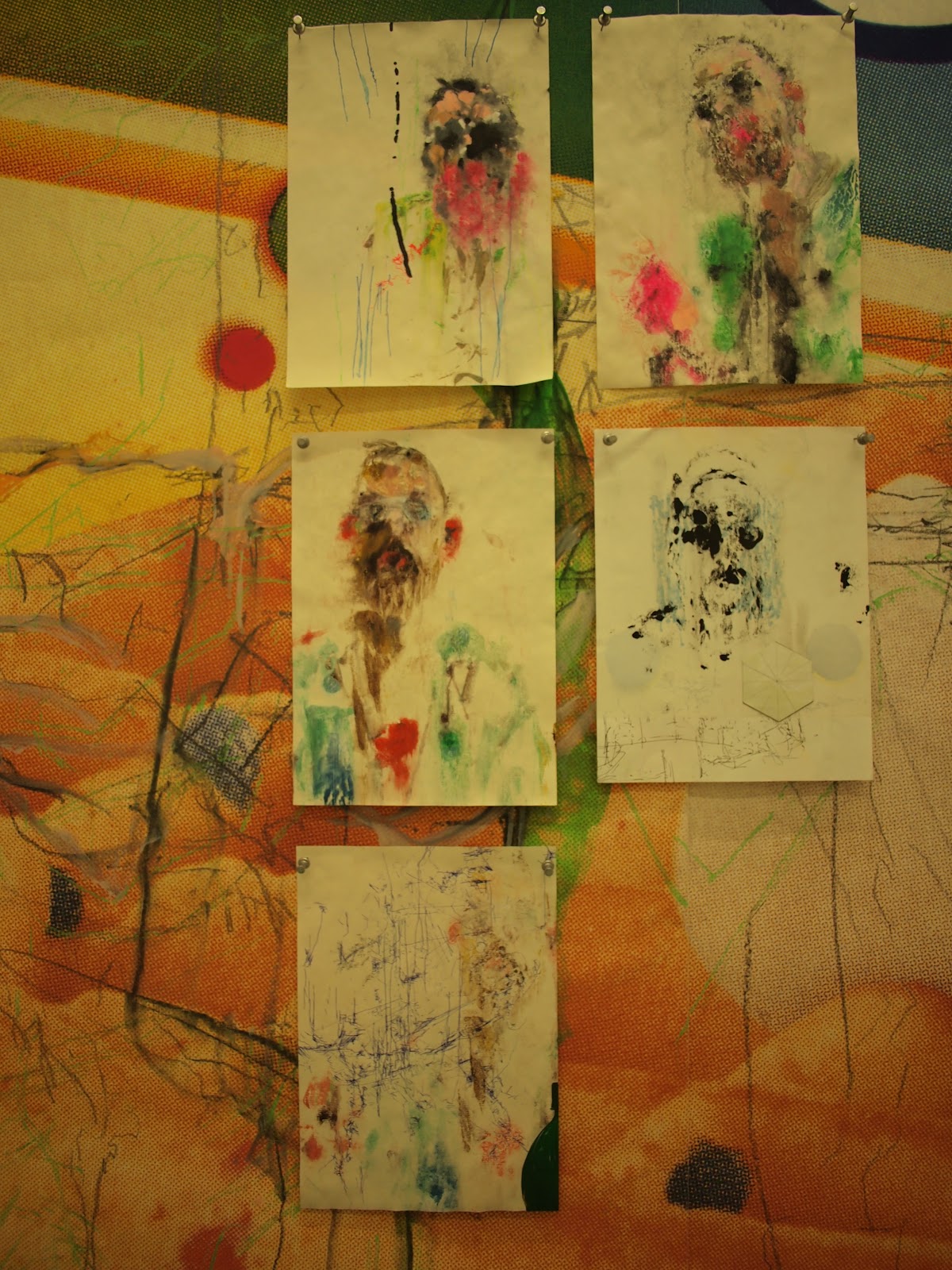 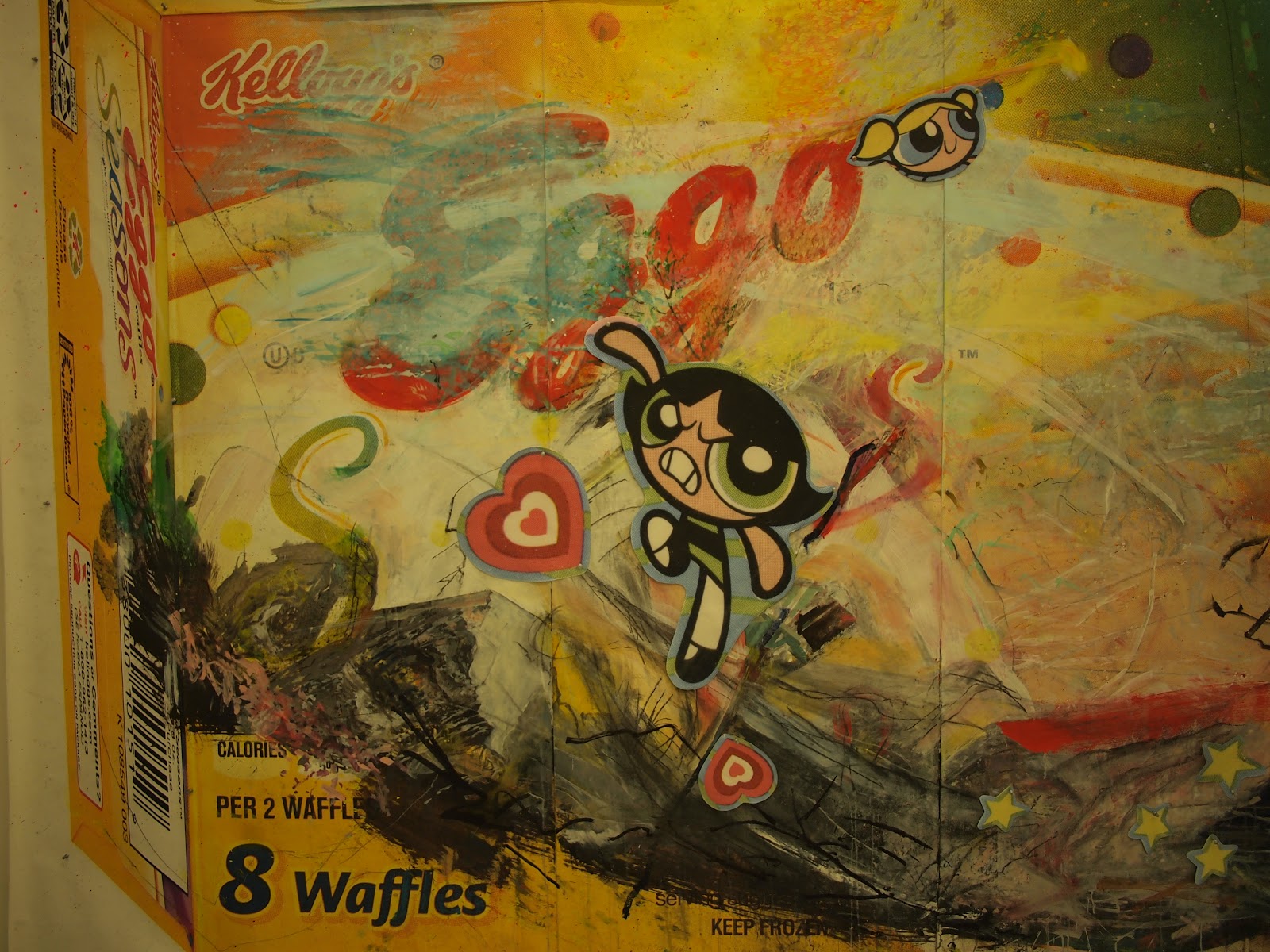 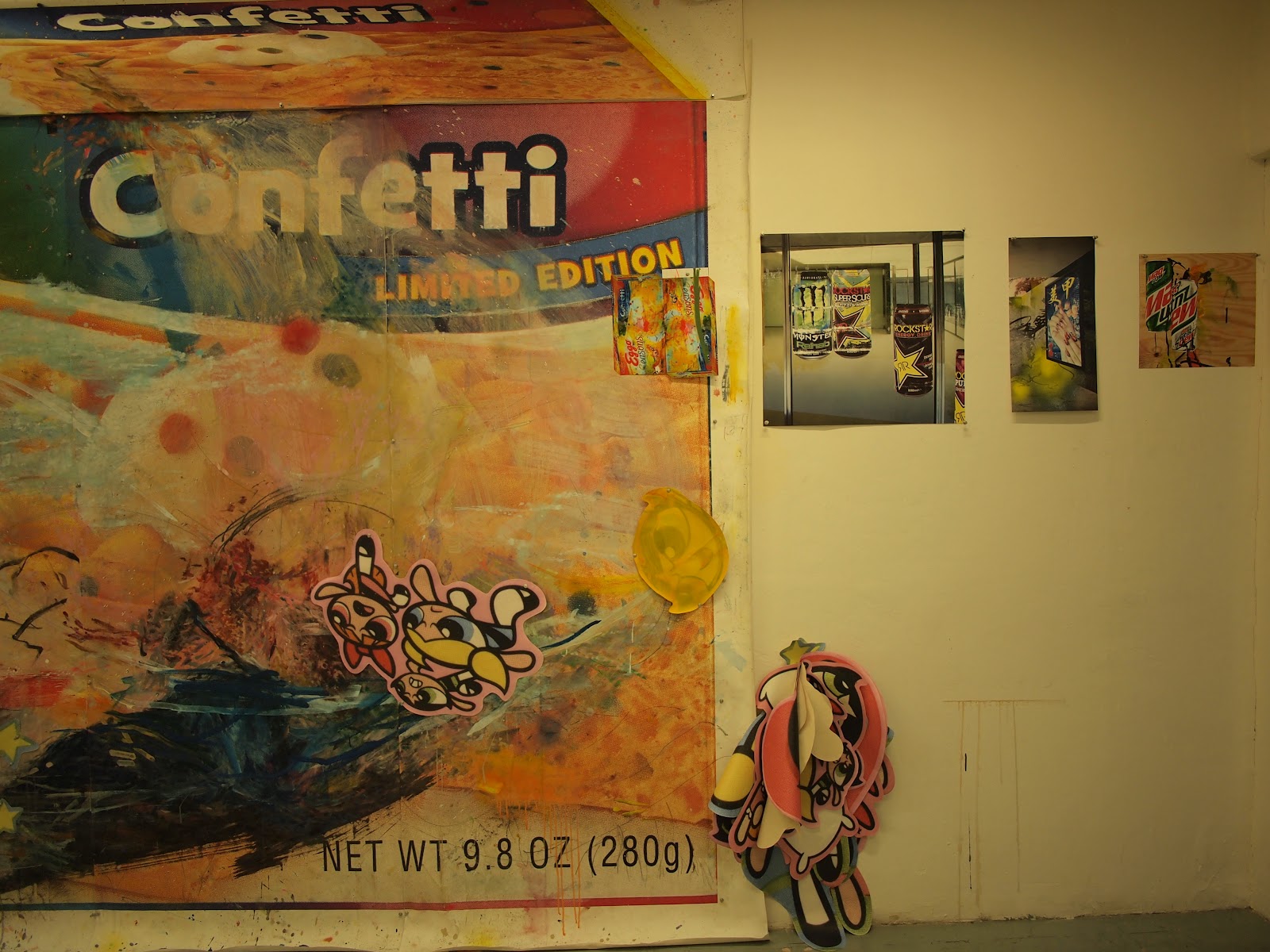 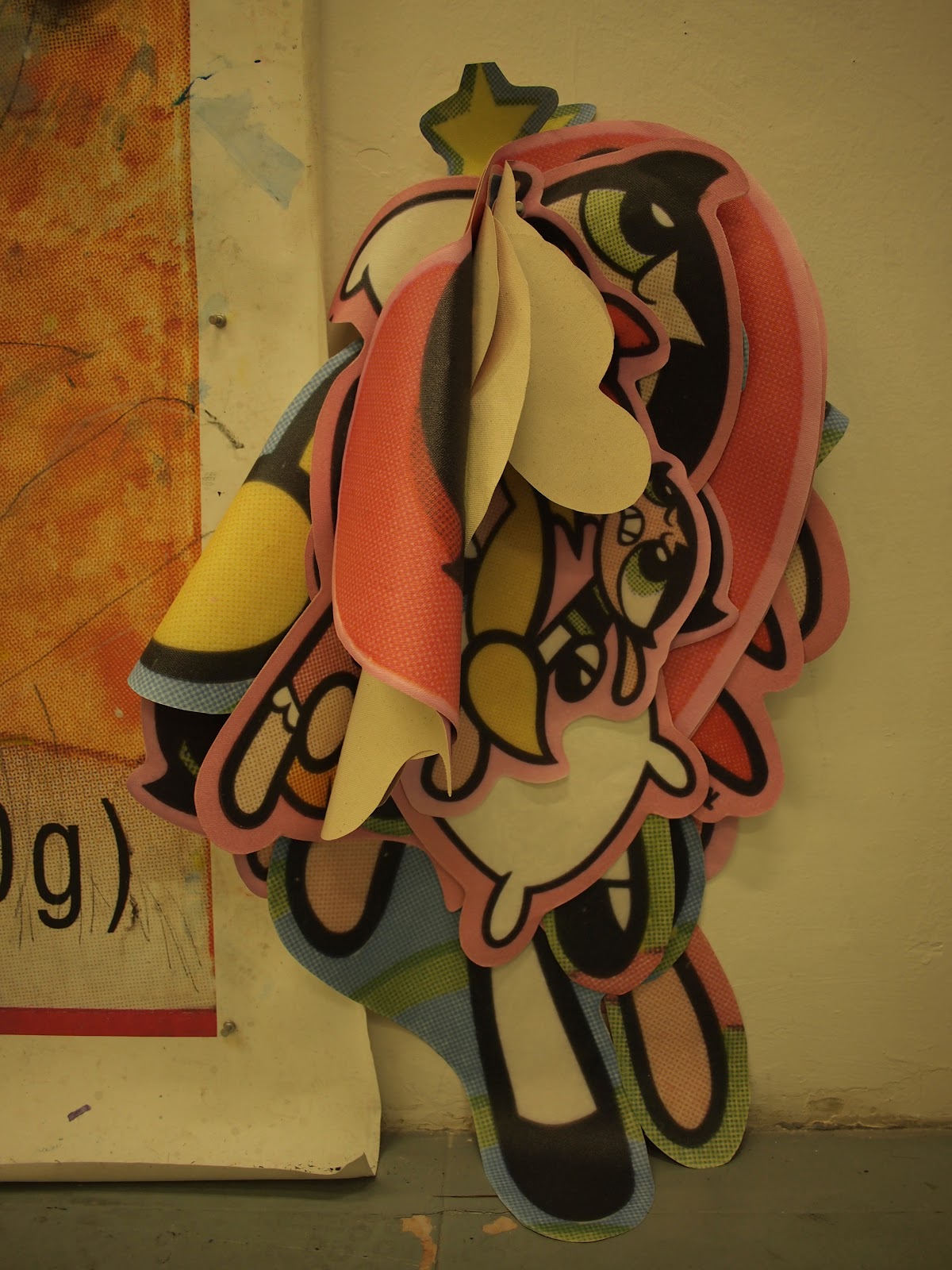 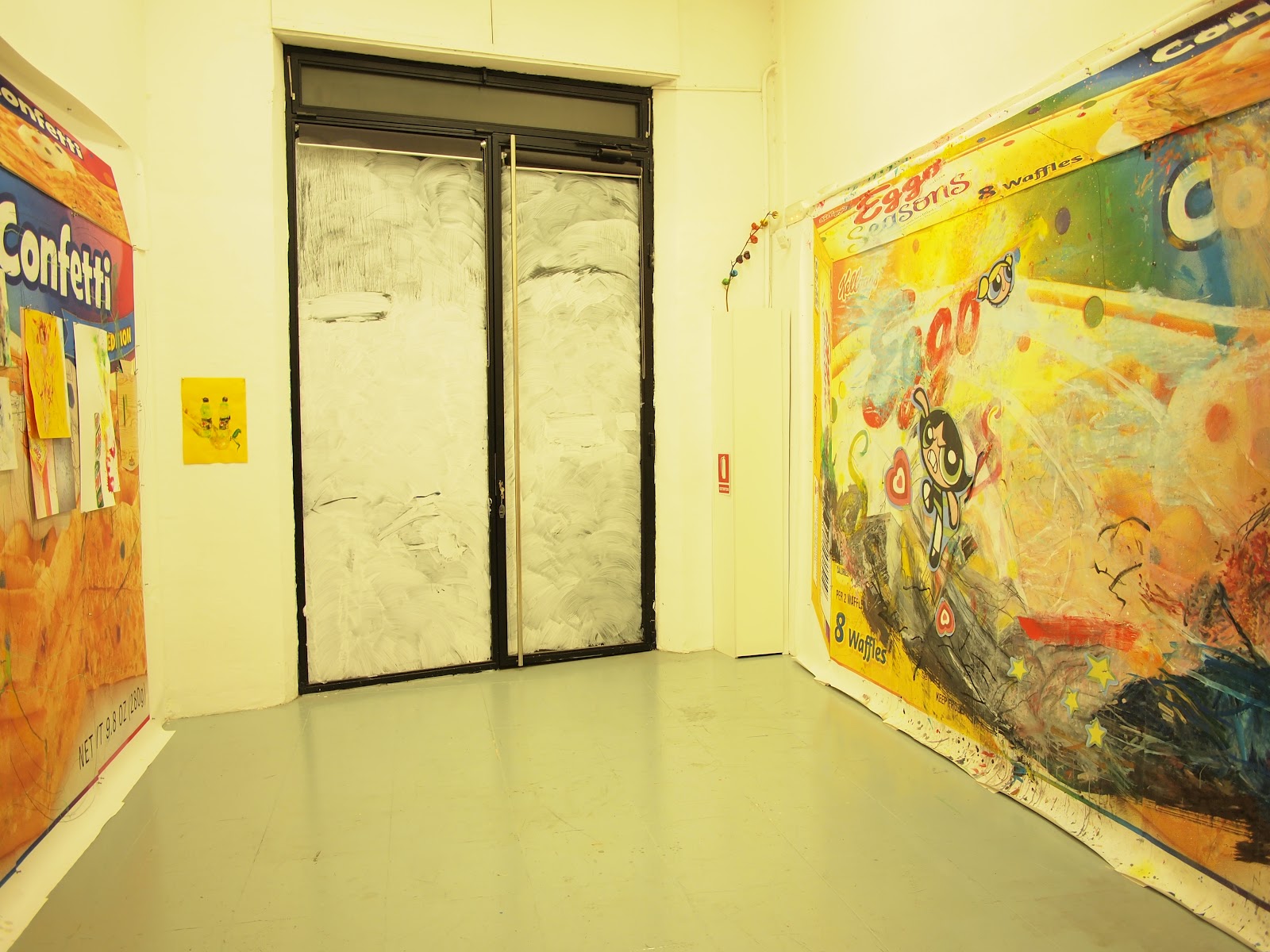 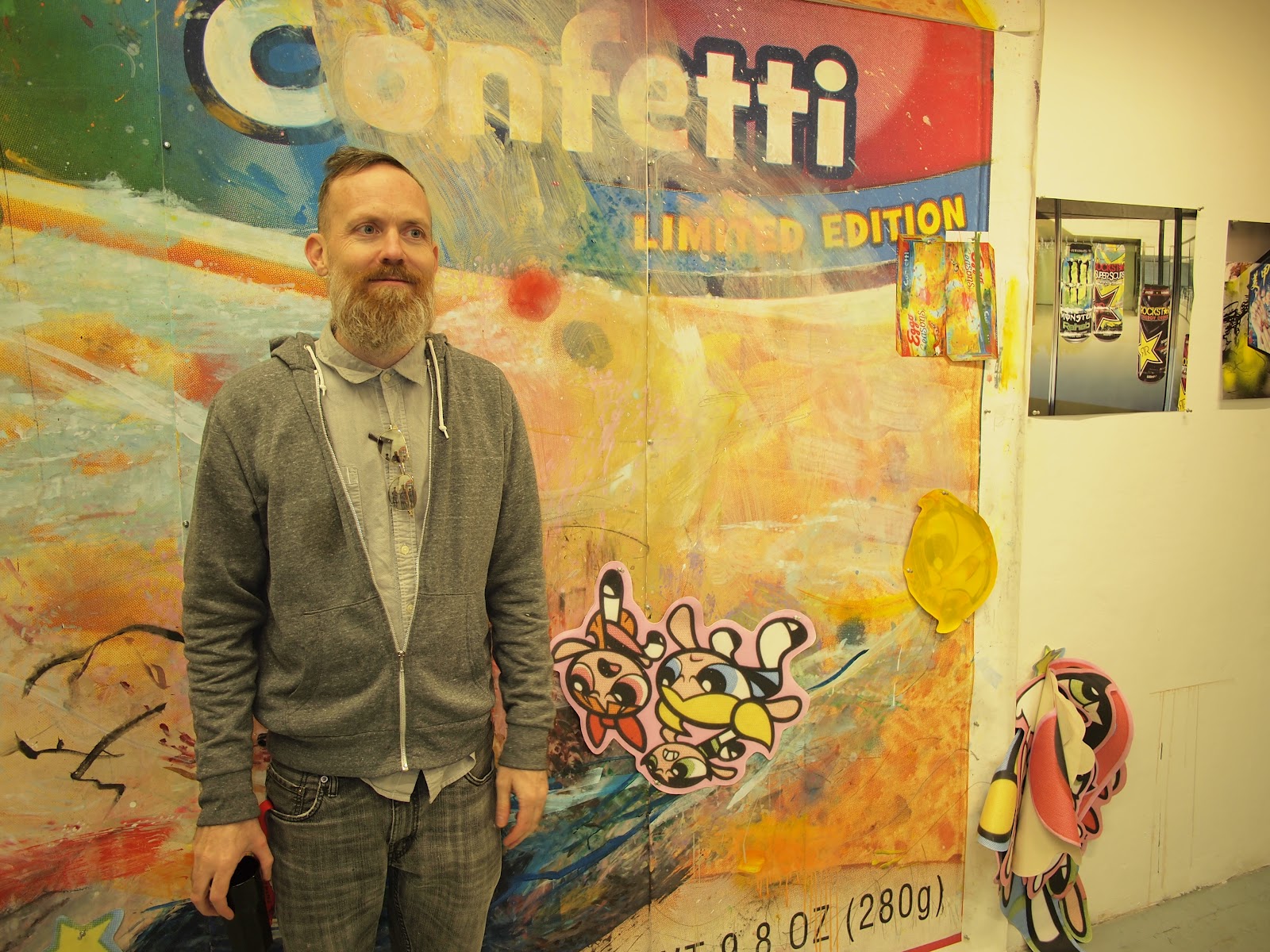