Virginie Laganiere and Jean-Maxime Dufresne present La Réserve, a project developed in residence at Homesession. Both artists live and work in Montreal, a city that housed, like Barcelona, several major international events (Olympics Expo’67 and 76): during their stay in Catalonia, they have decided to focus their research on three landmarks of what has been the “Barcelona model” and that are especially relevant when it comes to investigate into the architectural and urbanistic ideology that led to the games of 1992 and the Forum 2004.

With this starting point, Virginie and Jean-Maxime Laganiere Dufresne propose an installation that highlights the reinterpretation of the tales and intentions of the spaces created in these specific contexts, through a writing process within the space by their users. What’s at stake is, on one hand, the tension between a desire for narrative control and attempts to open the construction of the landscape toward the possible and, on the other hand, the inevitable drift, inertia or resistance that come over this first intentionality. In this framework, the artists are not only interested by these places because of their status of arrogant sample or ruins of modernity, but by the field of forces that make them up.

La Réserve talks about the conception of certain territories for temporary defined functions, which become, as a result, enclaves for unplanned potentialities, which exceed the power of institutions on the space. The project investigates the ambivalent relationship between measures of control and everyday interactions that represent a permanent critic.

Through documentation, photographs and an installation at Homesession project space, the artists try to “give a form” to the dynamics that cross the selected sites. Working ont its more or less obvious ideological features and its subsequent subversion through use and imaginary, La Réserve is based on the distance between program and contingencies, as well as between plan and time. 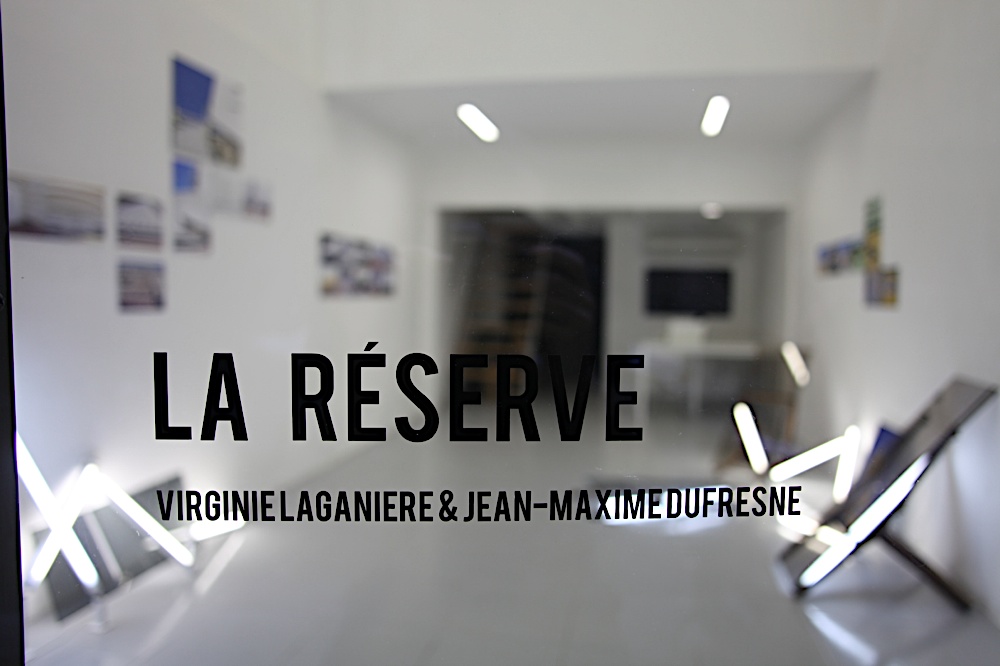 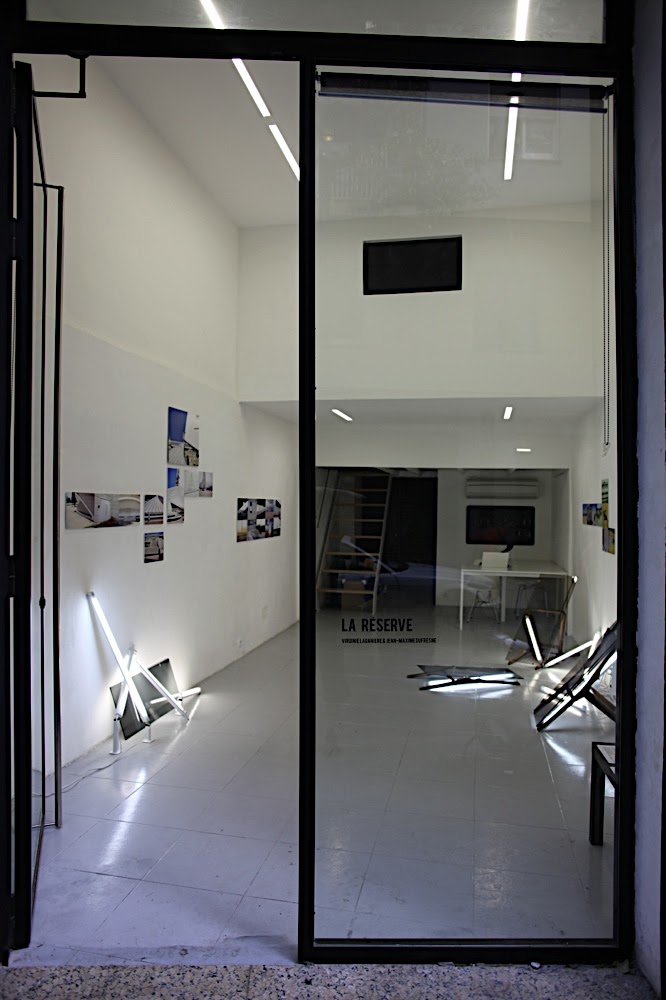 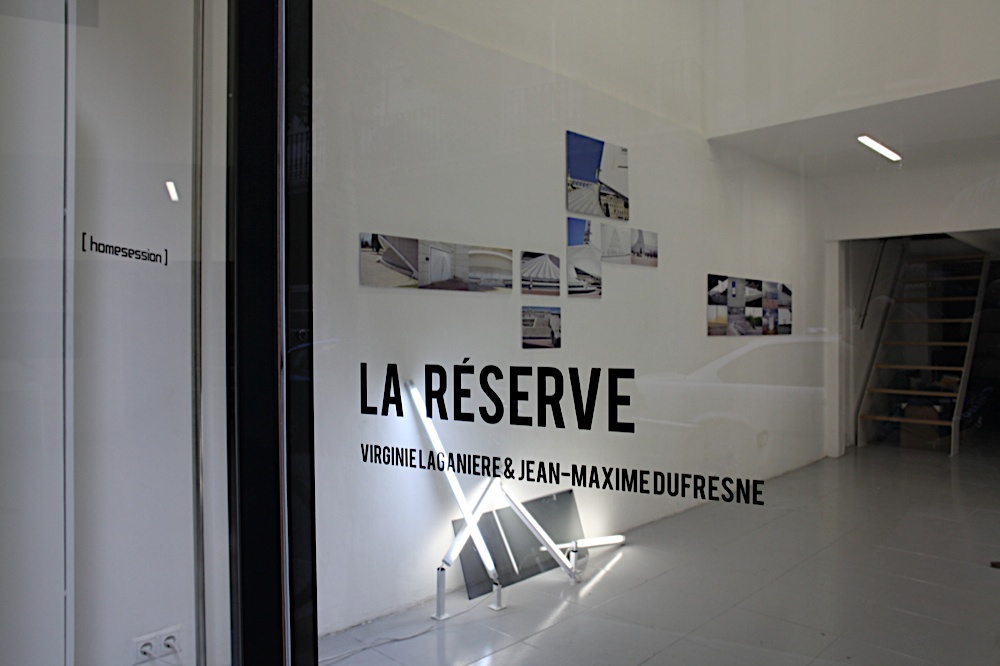 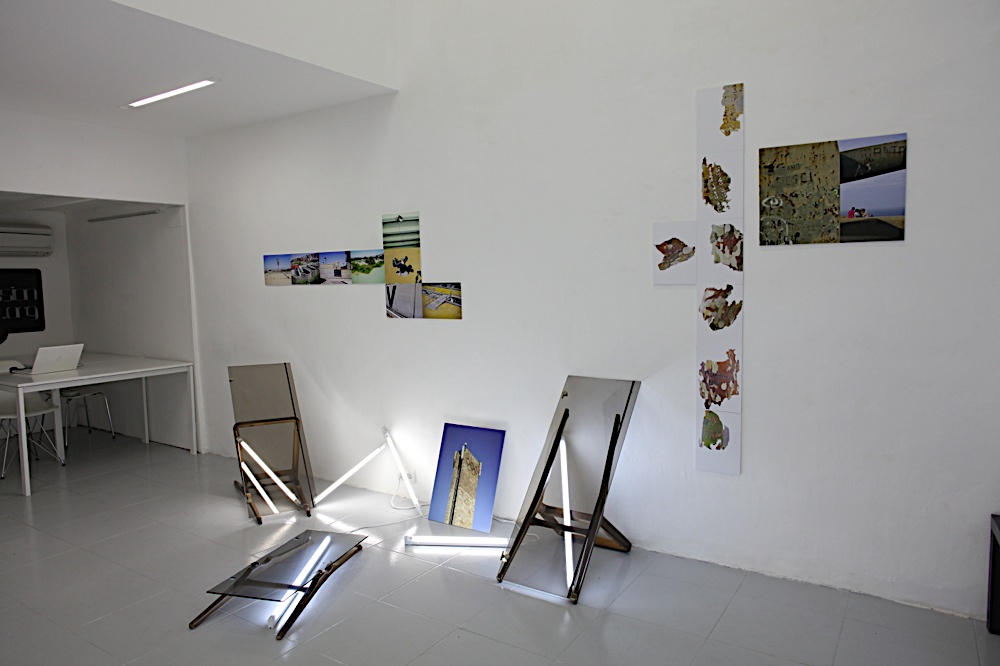 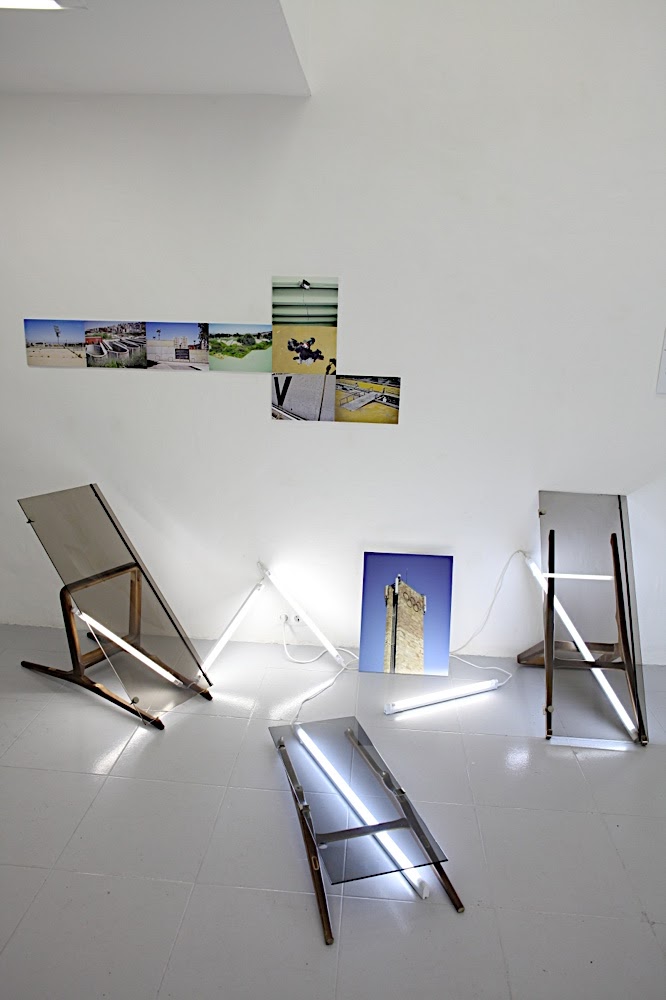 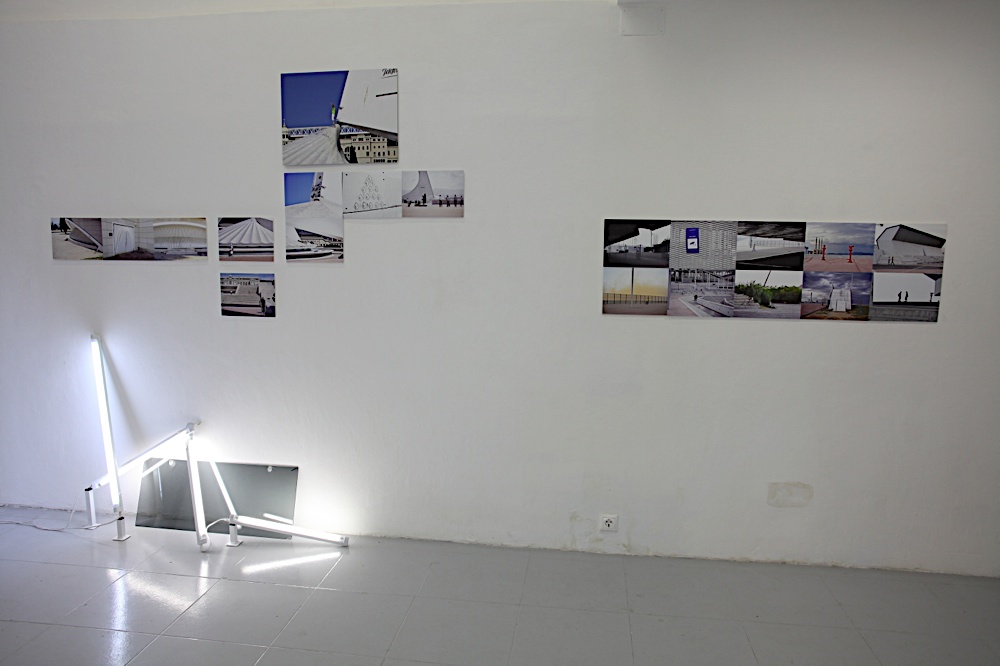 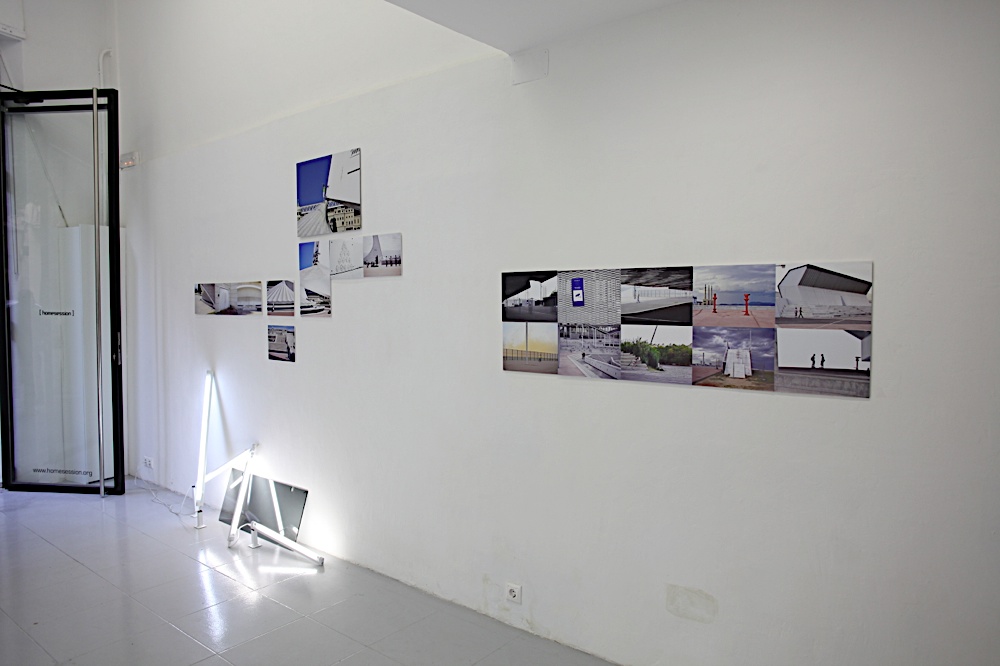 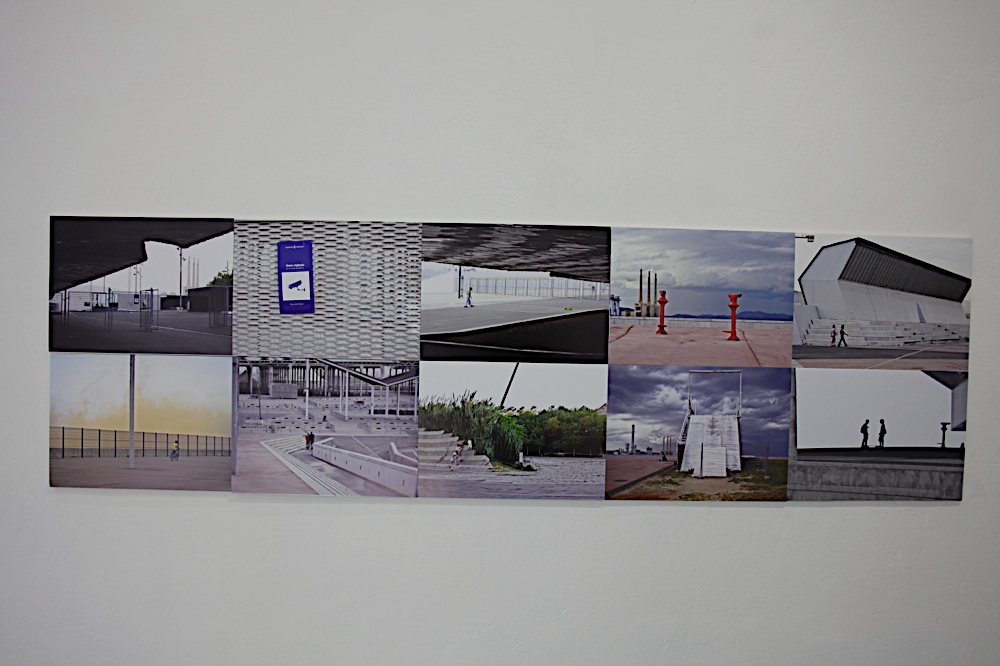 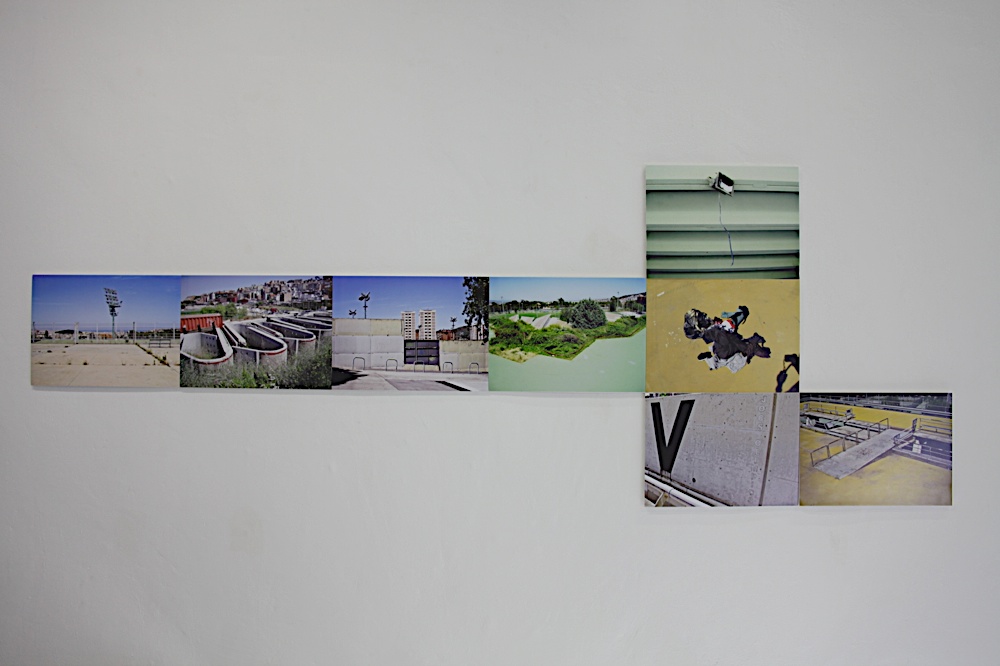 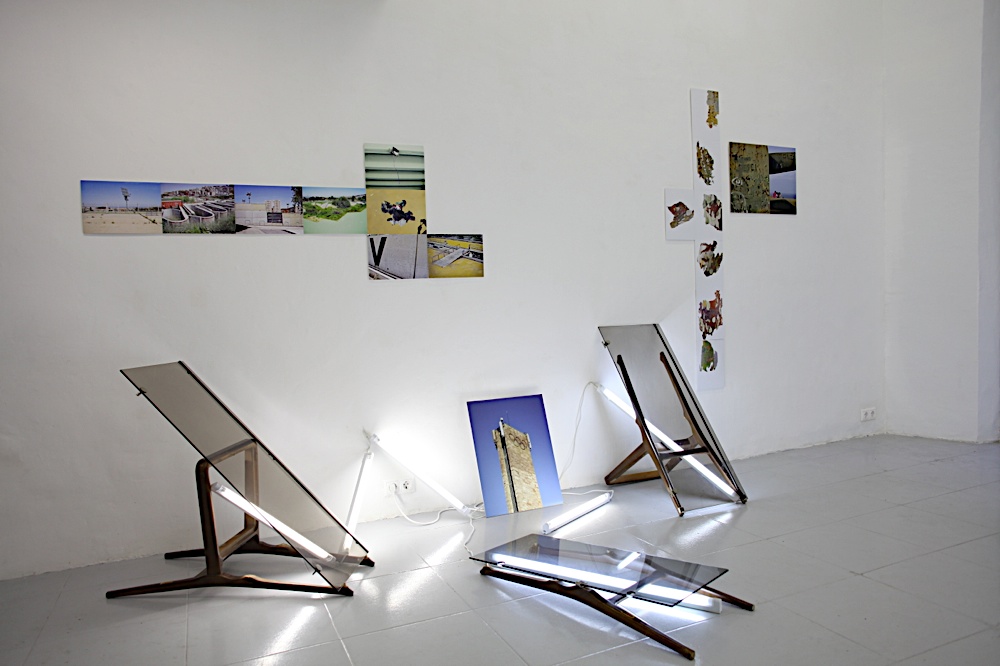 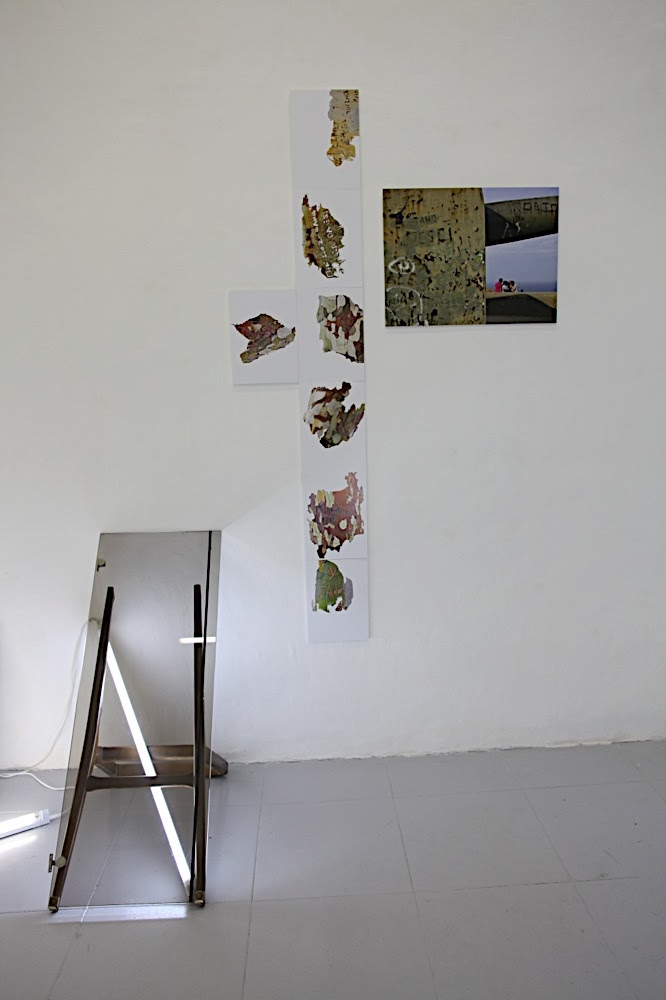 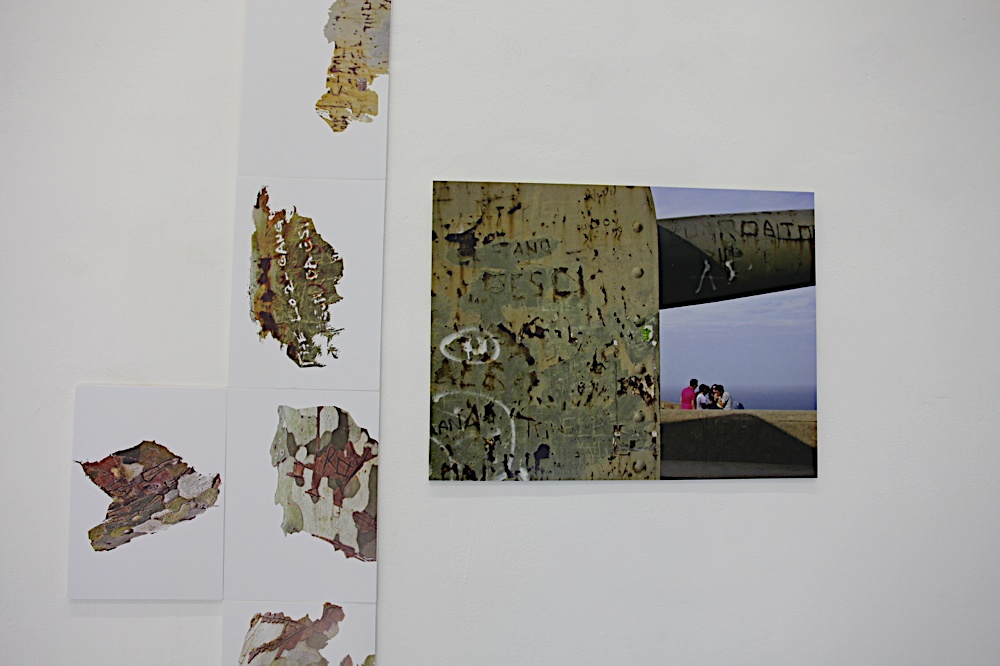 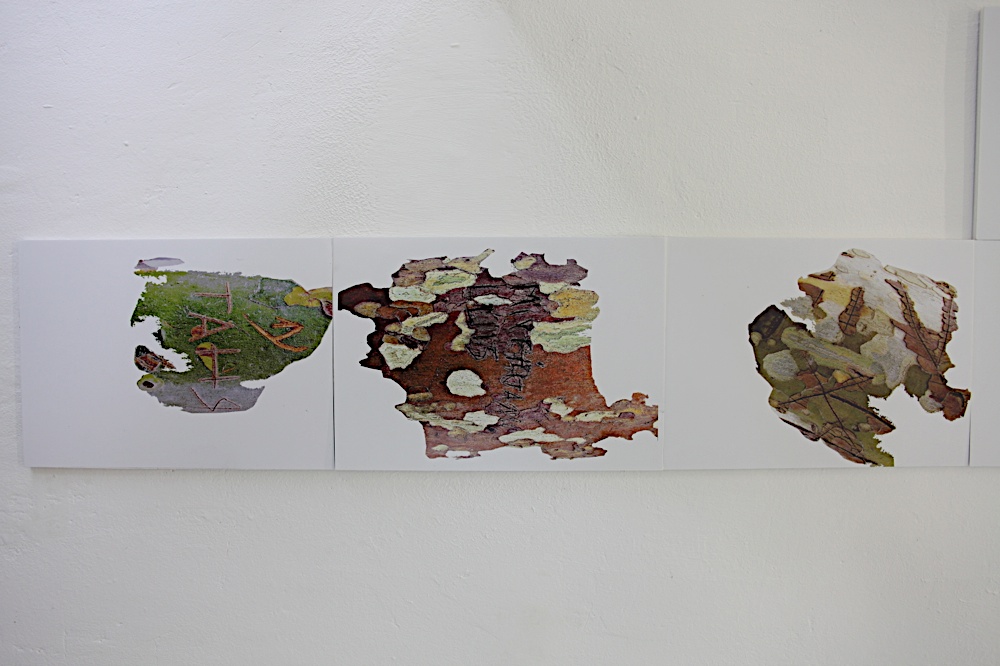 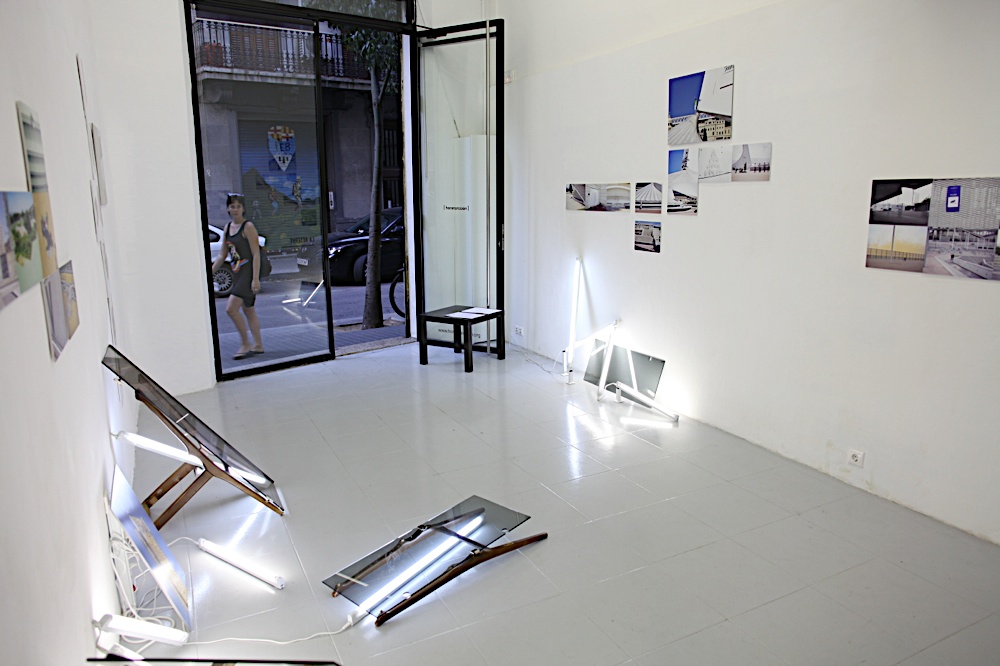 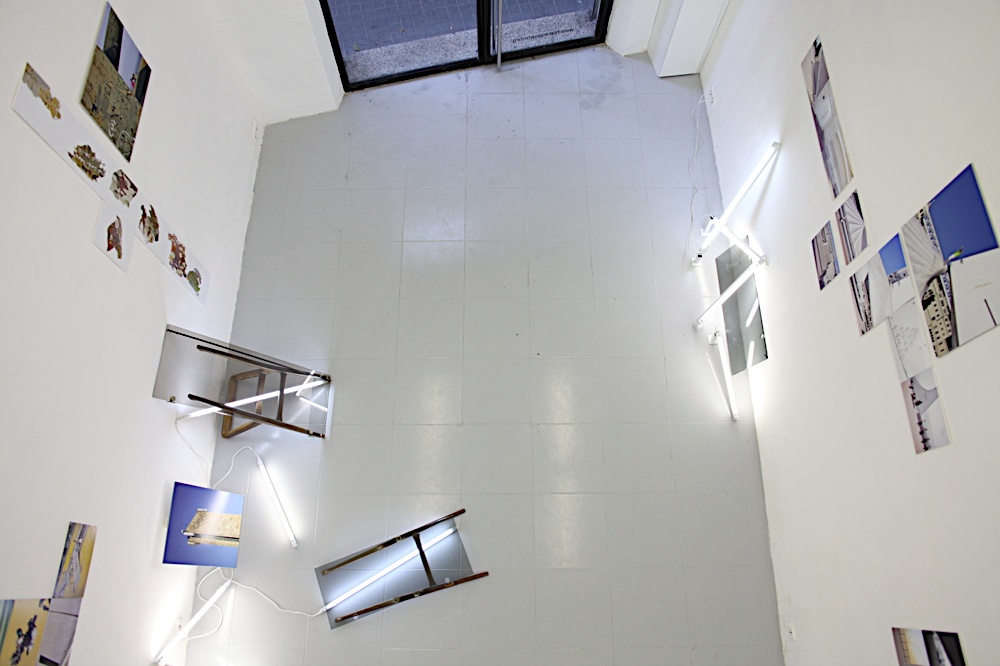 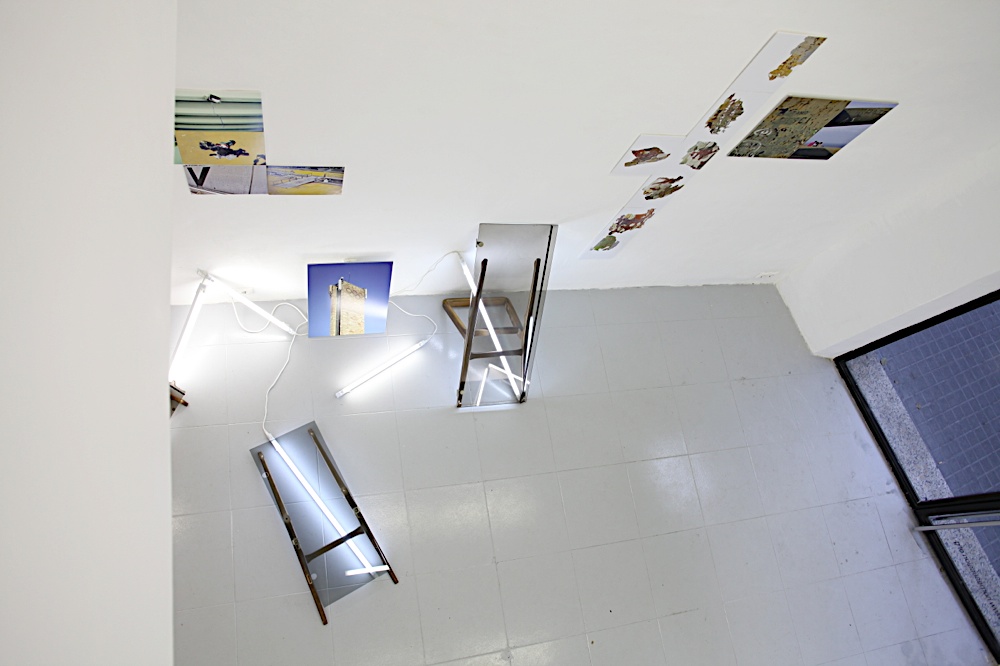 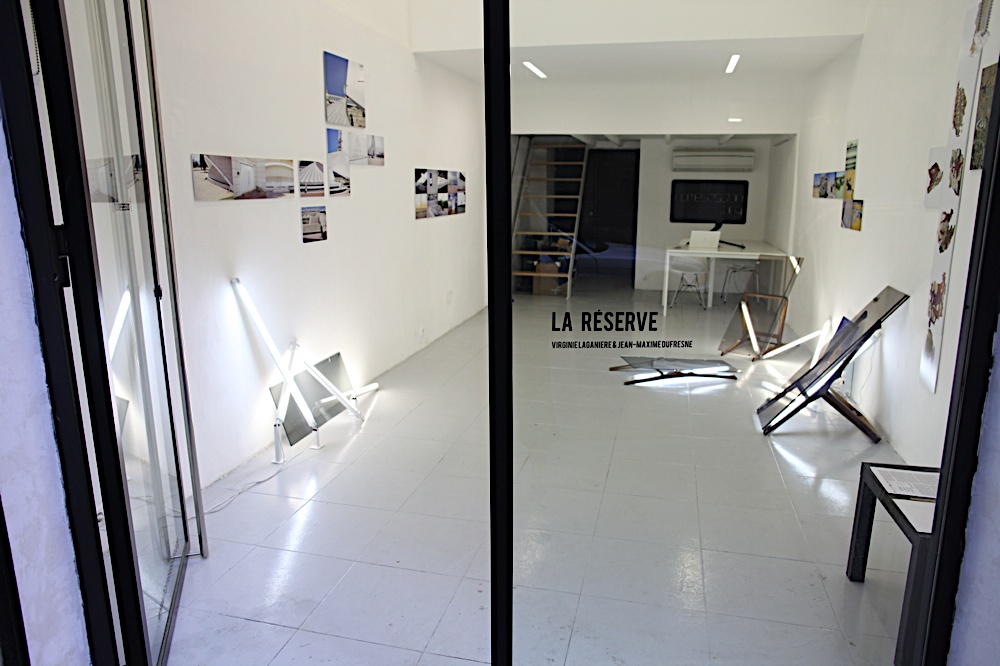 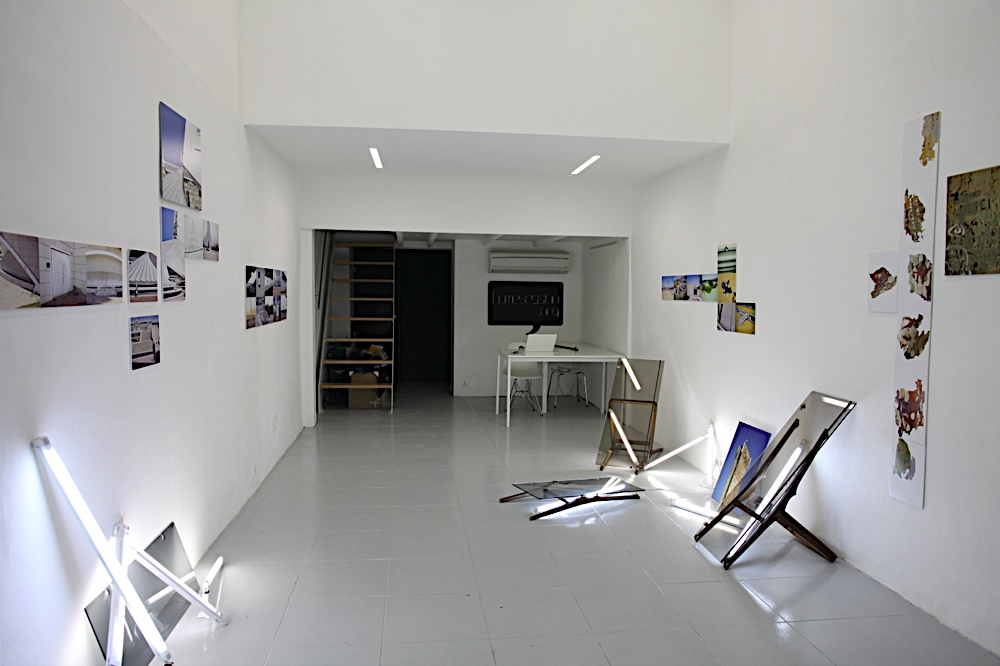 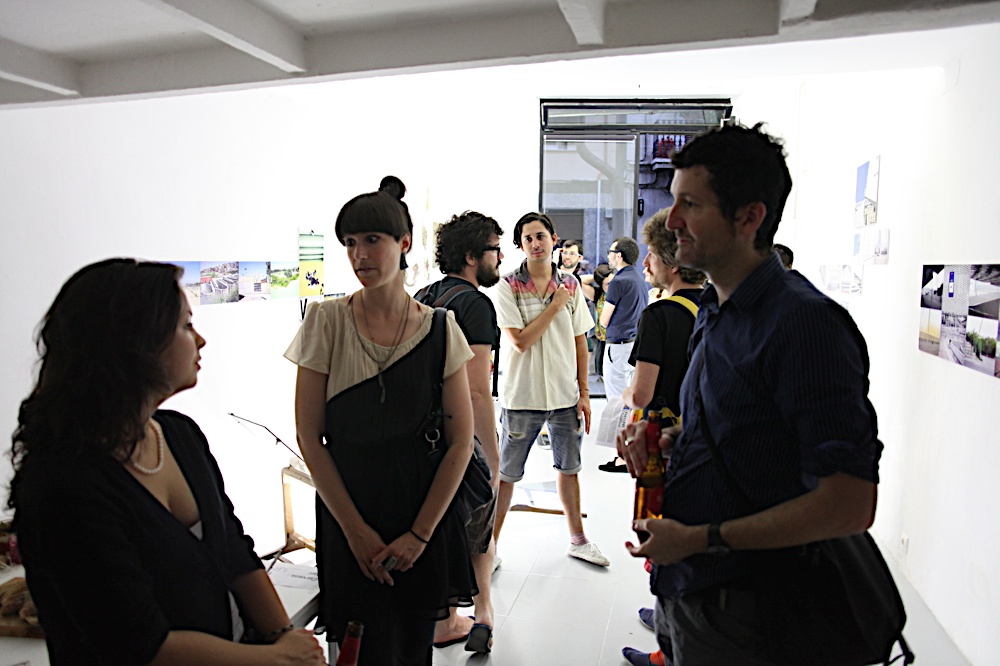 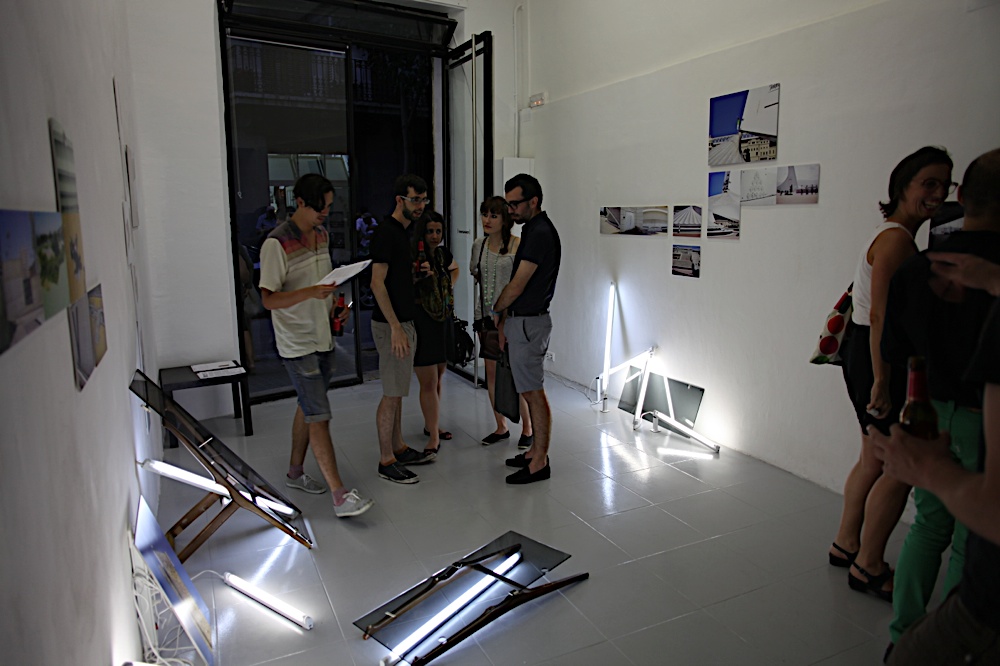 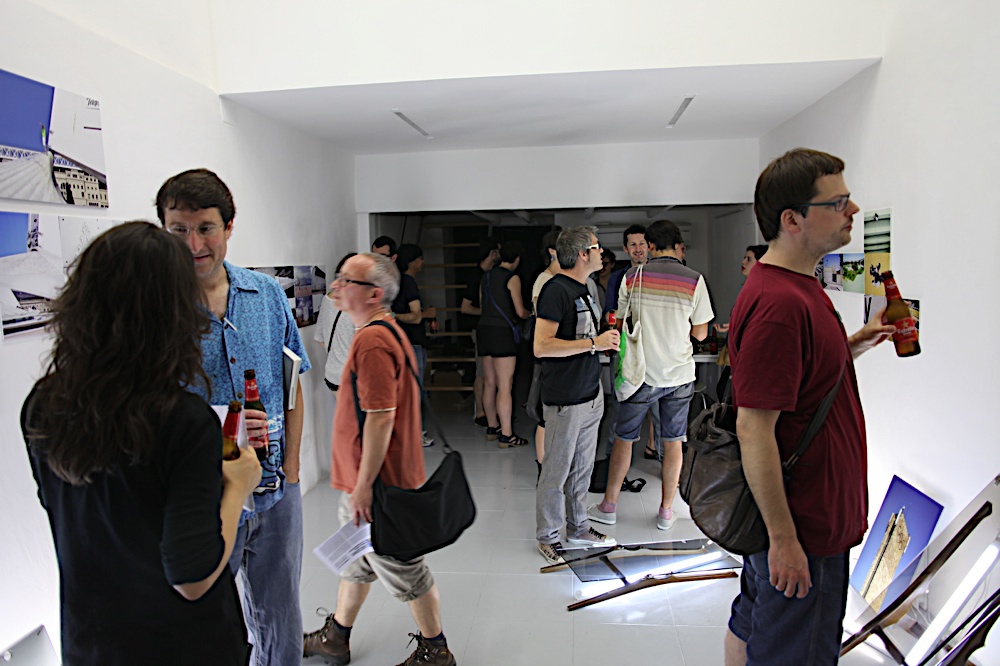 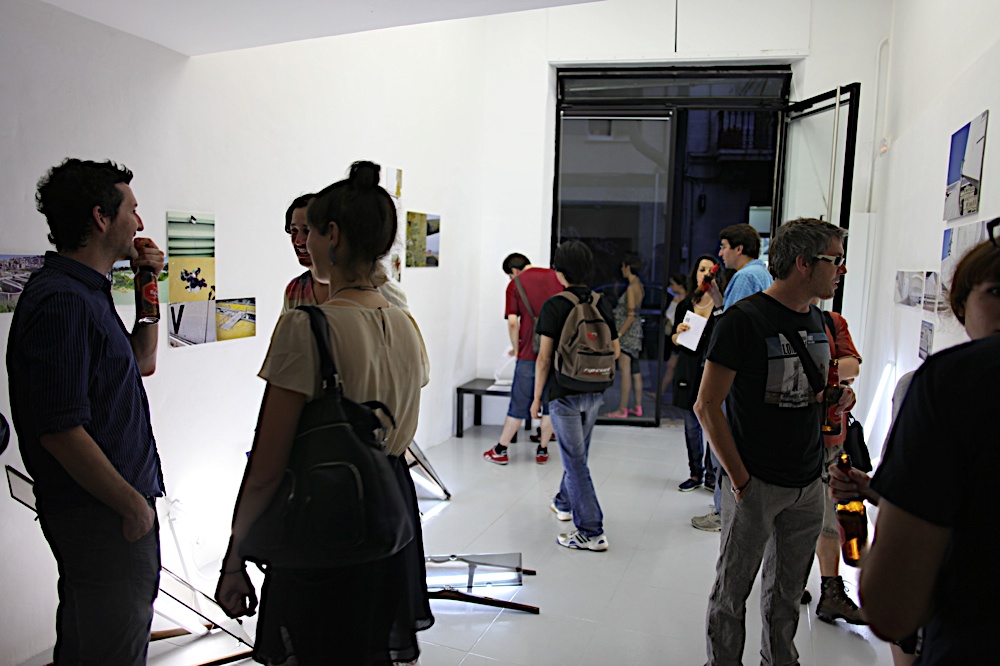 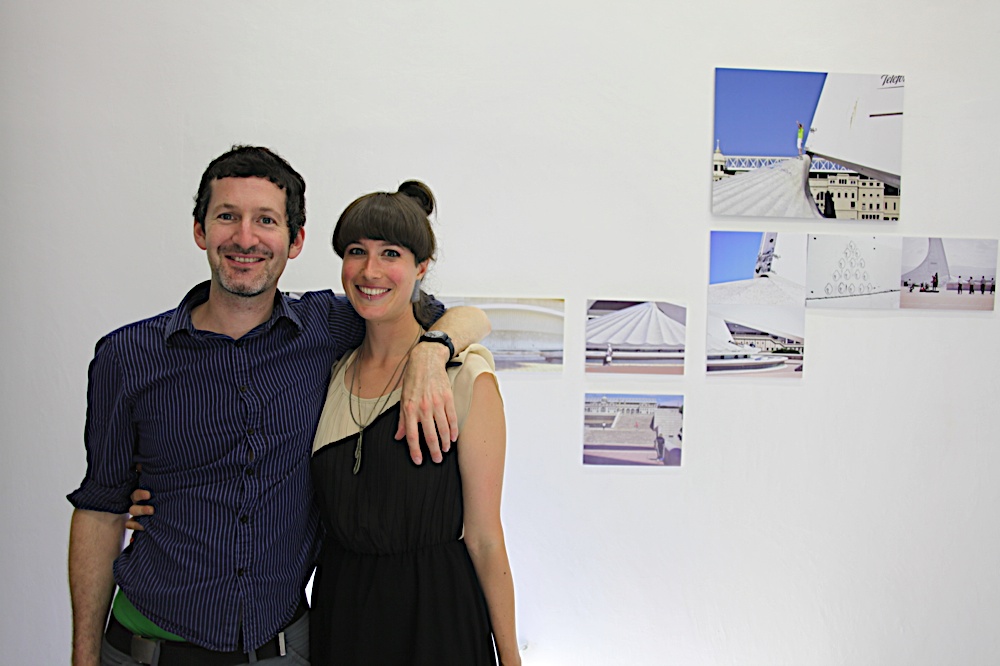 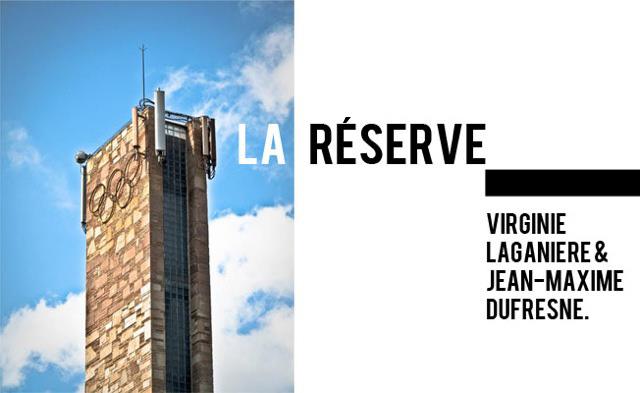