Performance written and directed by Tai Shani and actors from the MA at the Institut del Teatre.
CURATOR: Irene Arístizabal
COLLABORATORS:
Comissioned by FRAC Nord-Pas de Calais in collaboration with Institut del Teatre, LOOP/The Screen from Barcelona and Homessession. With the support of the British Council.

A performance with film centred on Antigone’s death, the end of the classic tragedy first written by Sophocles in the fifth Century BC, followed by countless subsequent versions.

Tai Shani presents a fractured Science Fiction adaptation of the play that ends where it begins and takes place in the impossible, expanded time of Antigone’s self-annihilation, proposing Antigone both as true a character within the play and as a self-aware meta-character which deconstructs itself.

Caught in kaleidoscopic temporality and the cinematic interiors of her tragedy, Antigone’s constructed identity dissolves through encounters with different versions of herself from various historical adaptations (Jean Cocteau, Sophocles, Jean Anouilh, and Schlöndorff). In this adaptation, the narrative is told entirely through Antigone’s subjectivity with all the other protagonists, such as her unburied brother Polyneices, appearing as anthropomorphic manifestations of abstract notions (time, love etc.).

Combining film through which Antigone’s memory is replayed, and live performance. The heroine is delivered into the real, suspended in time, a space that is activated by Antigone’s actions where she remains forever held in the moment of her destruction.

This production incorporates an original score by David J. Smith.

A collaboration with Loop Festival and Antic Teatre: 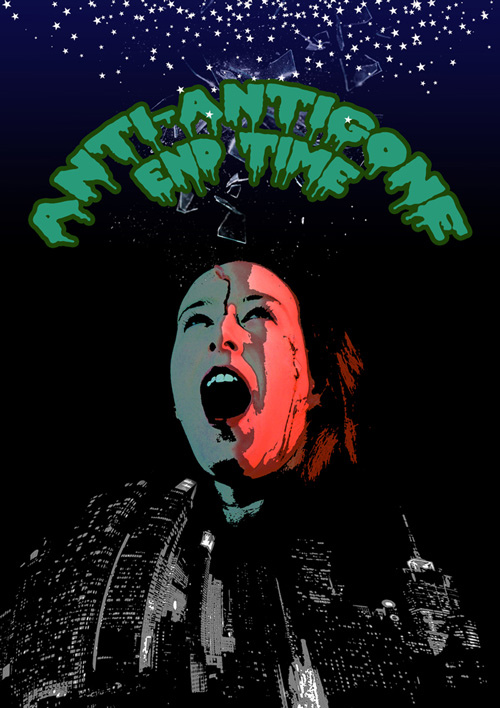 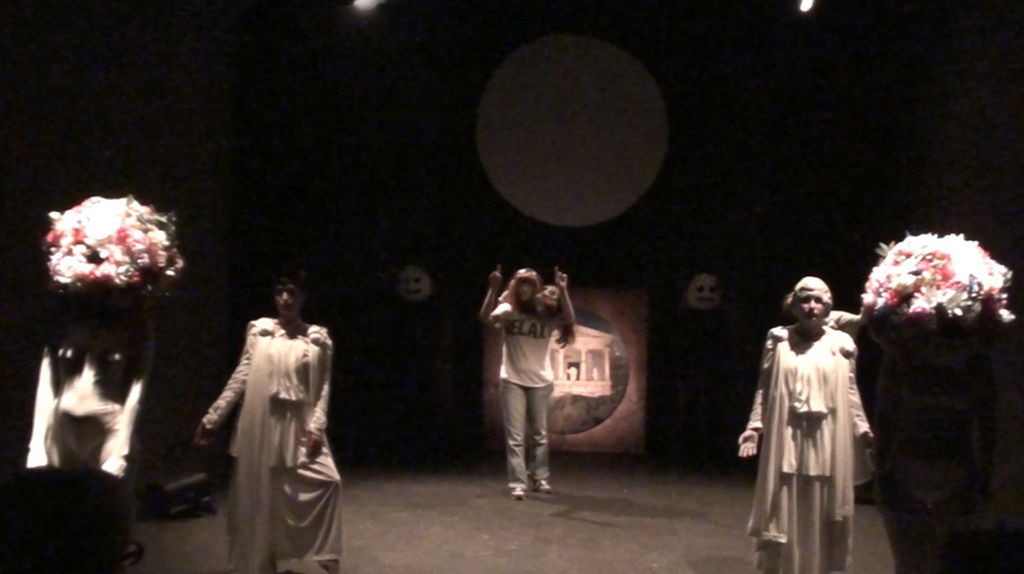 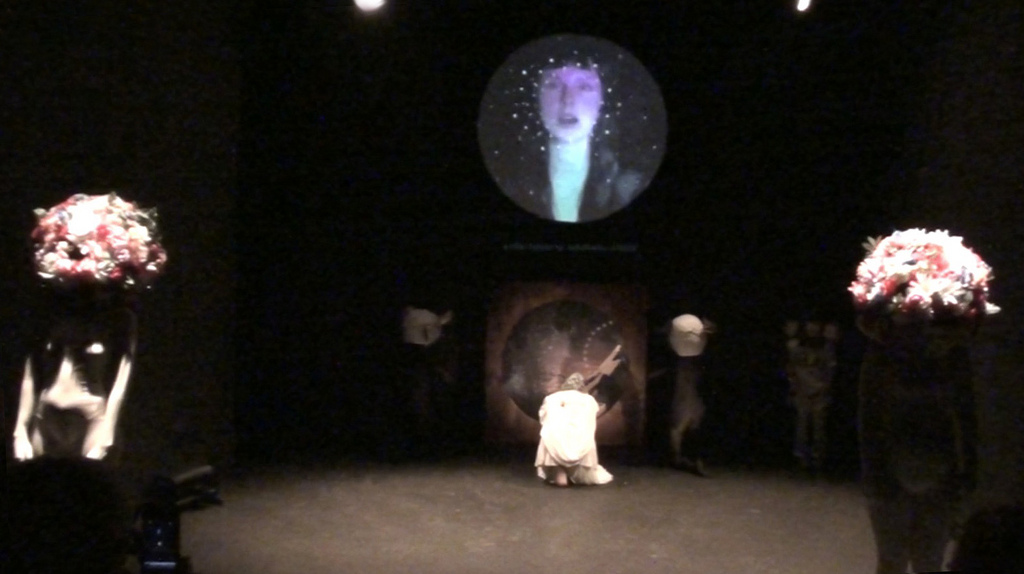 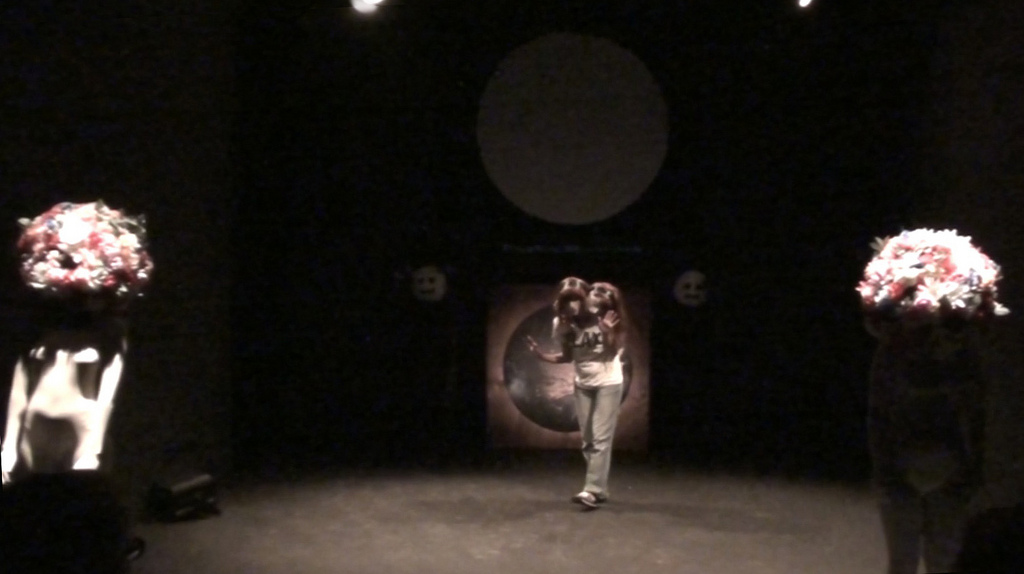 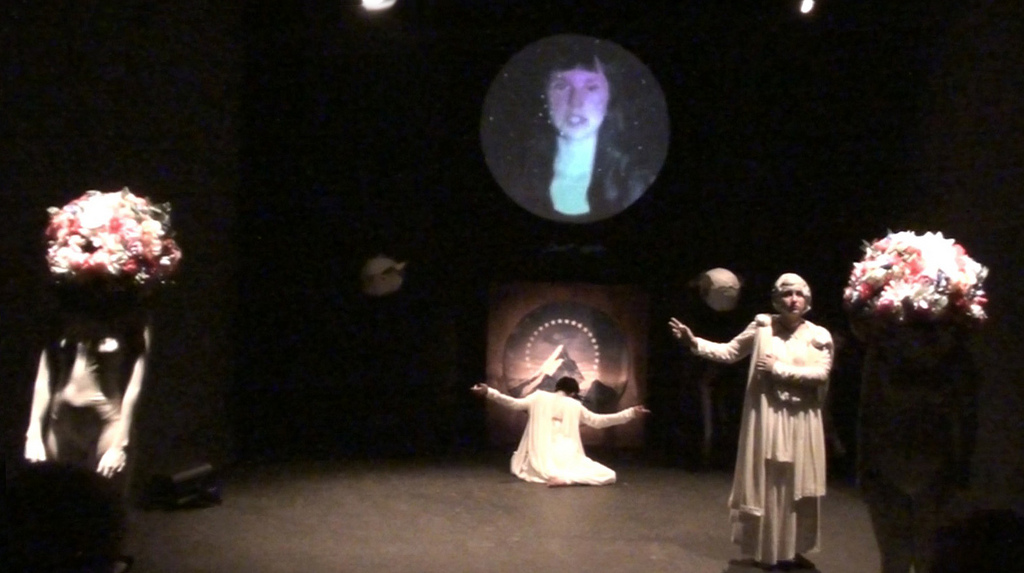 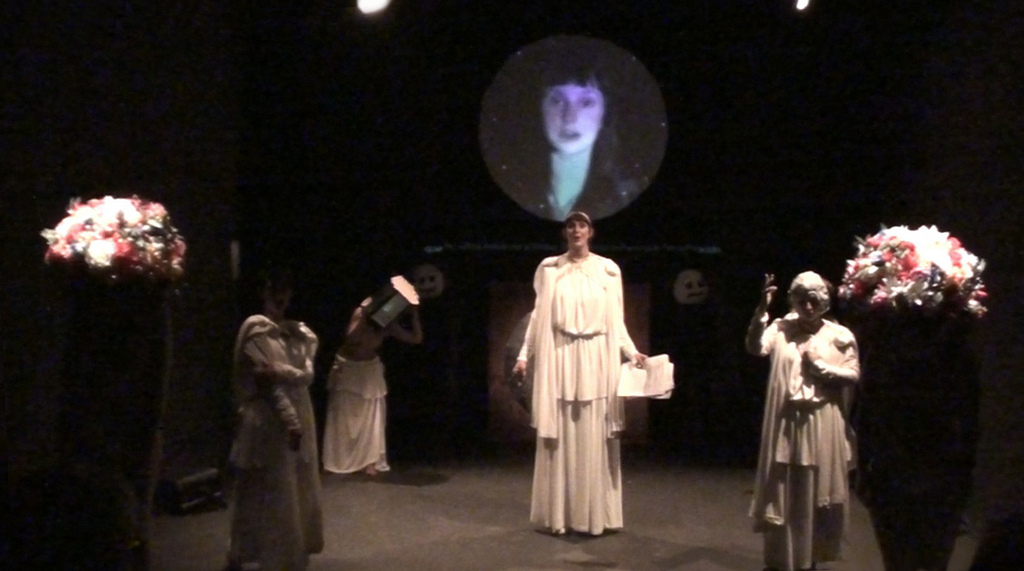 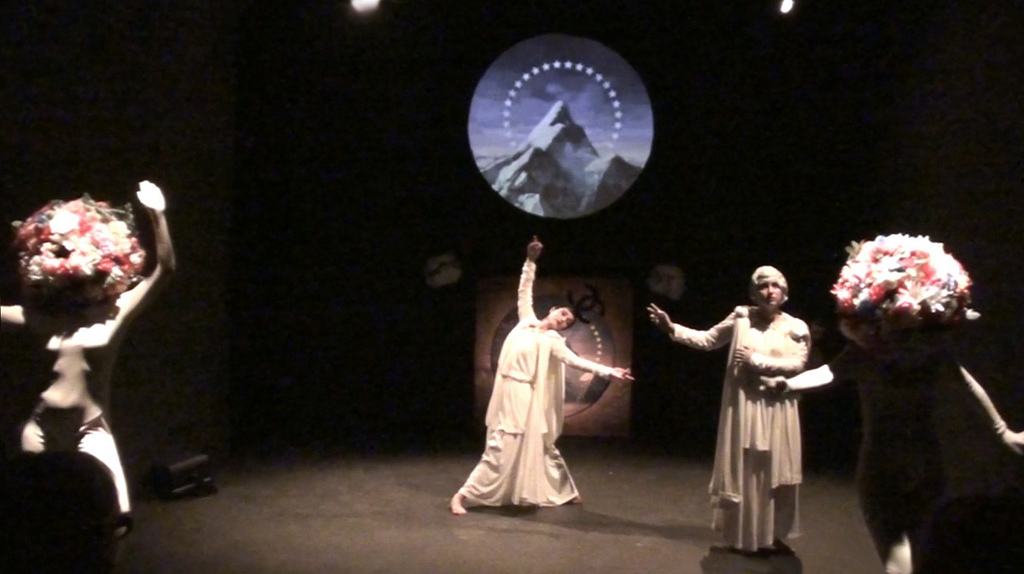