Born in Tajikistán, Rimma Arslanov studied art Tel Aviv, Israel, where she currently lives. In her work, one can perceive the very marked imprint of the actual surroundings of the artist. She is concerned with subjects such as conflict, destruction and survival, but she is also interested in formal questions derived from architecture, ceramics, architectural features and decorative motifs that are employed in construction. Rimma makes drawings that are delicate and childlike, something that contrasts with her foci of interest, and also sculptures in both small and large format, often resorting to materials traditionally far removed from this artistic language. As a resident artist in Barcelona, Rimma Arslanov during her stay she made a series of large format drawings, that she exhibited within the framework of an open studios day. They were formal investigations in to typical Catalan materials used in industrial and domestic constructions, presented in the old factories of Poble Nou and the old houses of Poble Sec. The artist was interested in the textures and the colours, the series begun dominated by brown, red and grey tones. She also studied and reinterpreted the formal characteristics of these buildings, such as the factory towers or the two-storey houses with a shop on the ground floor. As well as these drawings, what stand out were the notes that Rimma Arslanov made of the geometric designs of the paving slabs or of some establishments in the city, accumulating models for what might in the future inspire three-dimensional projects. It was a form of documentary research that enabled her to complement what she have done on other occasions with decorative patterns present in the Hebrew and Arab world, with the artist pursuing a form of work where everyday forms acquire a special prominence. 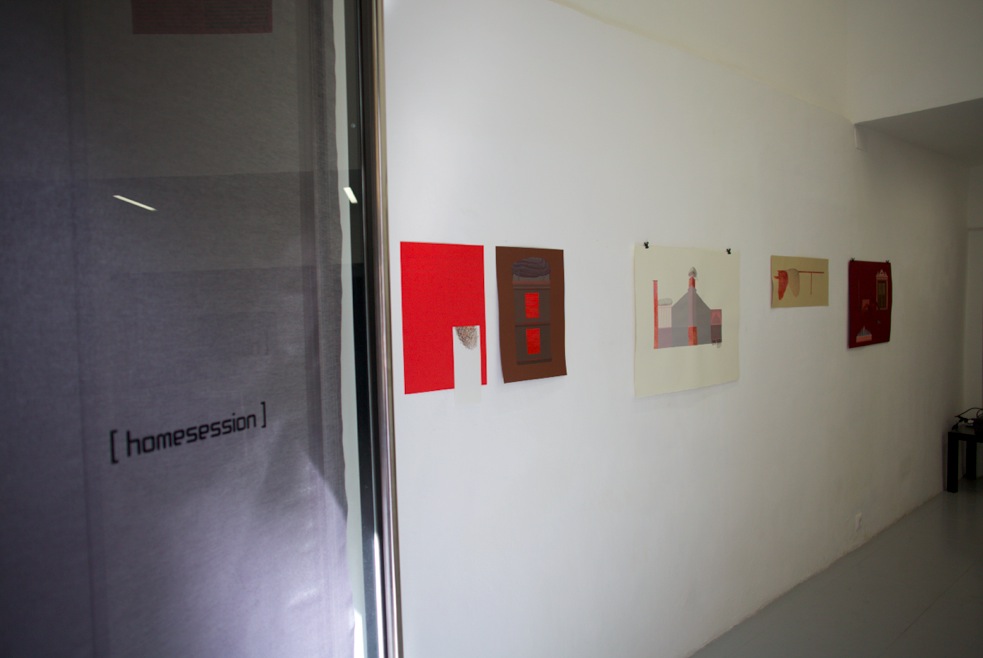 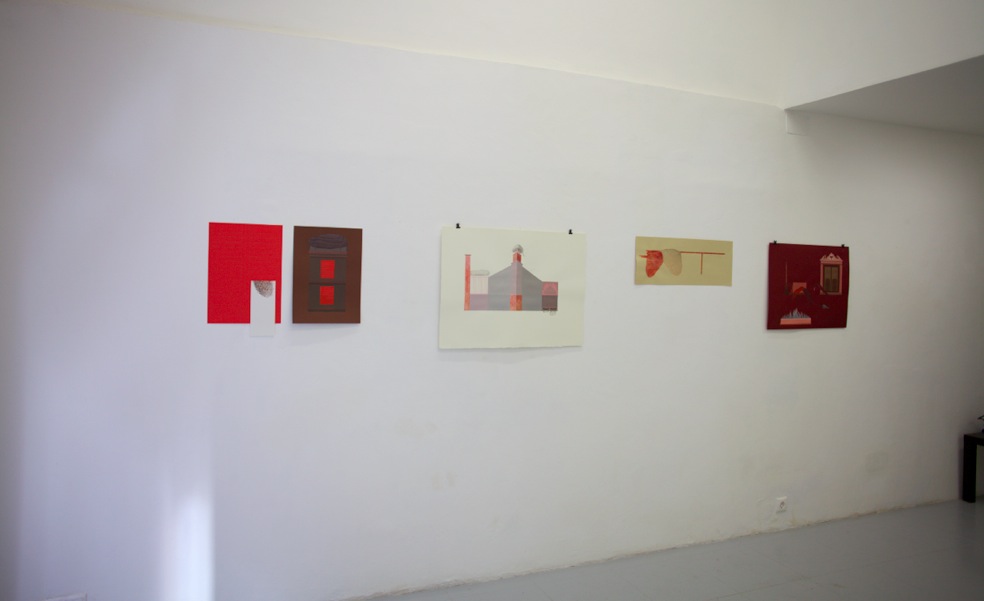 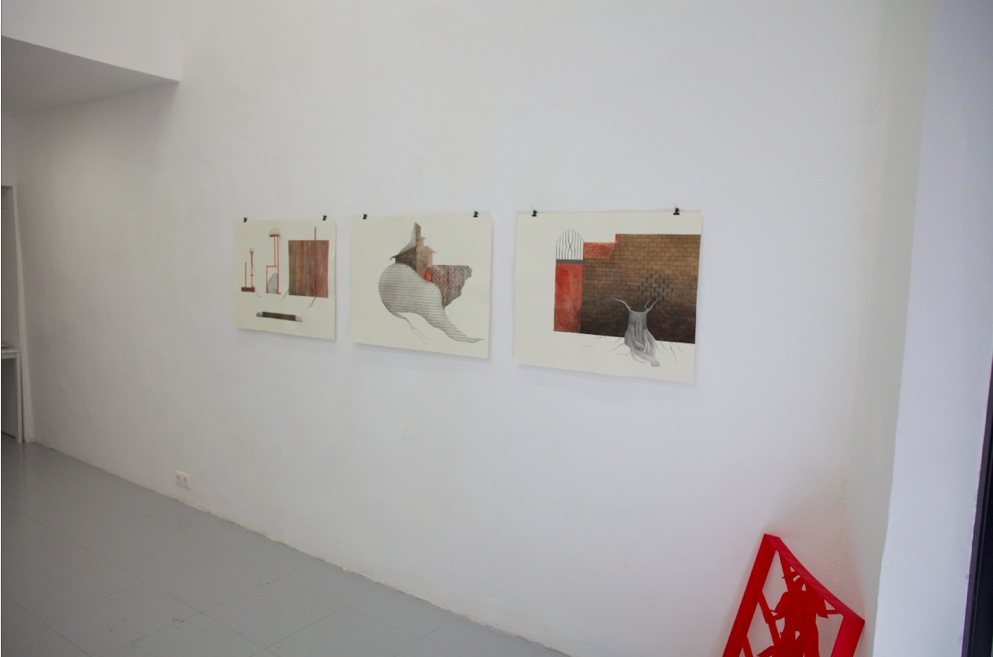 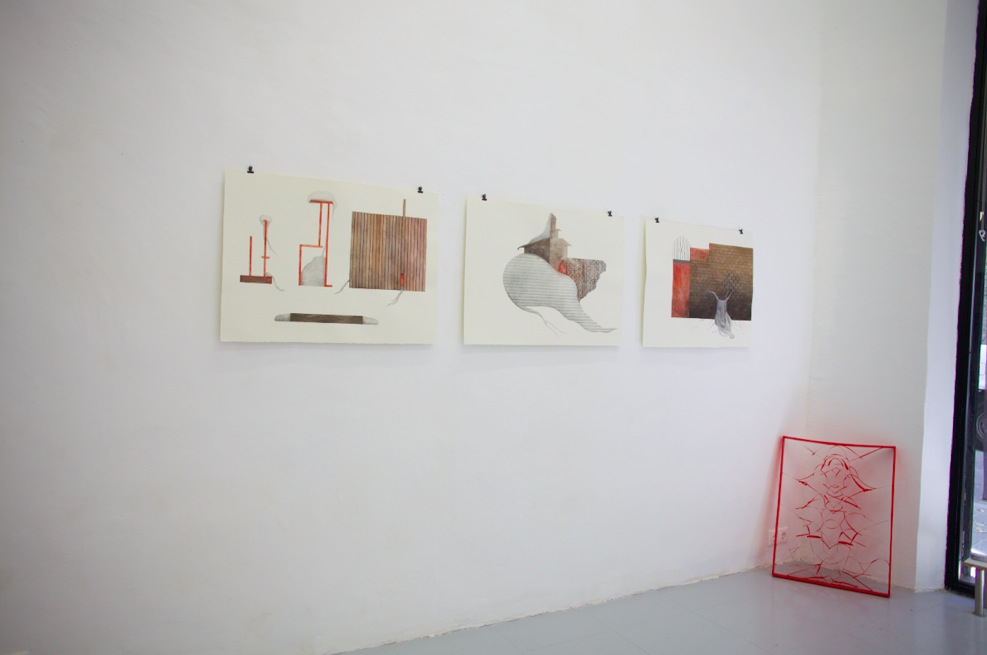 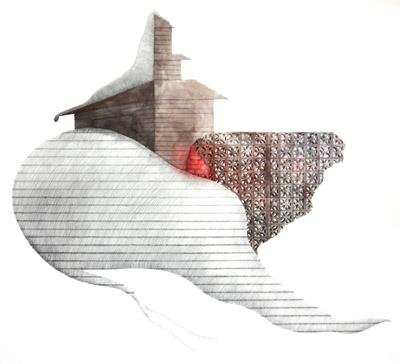 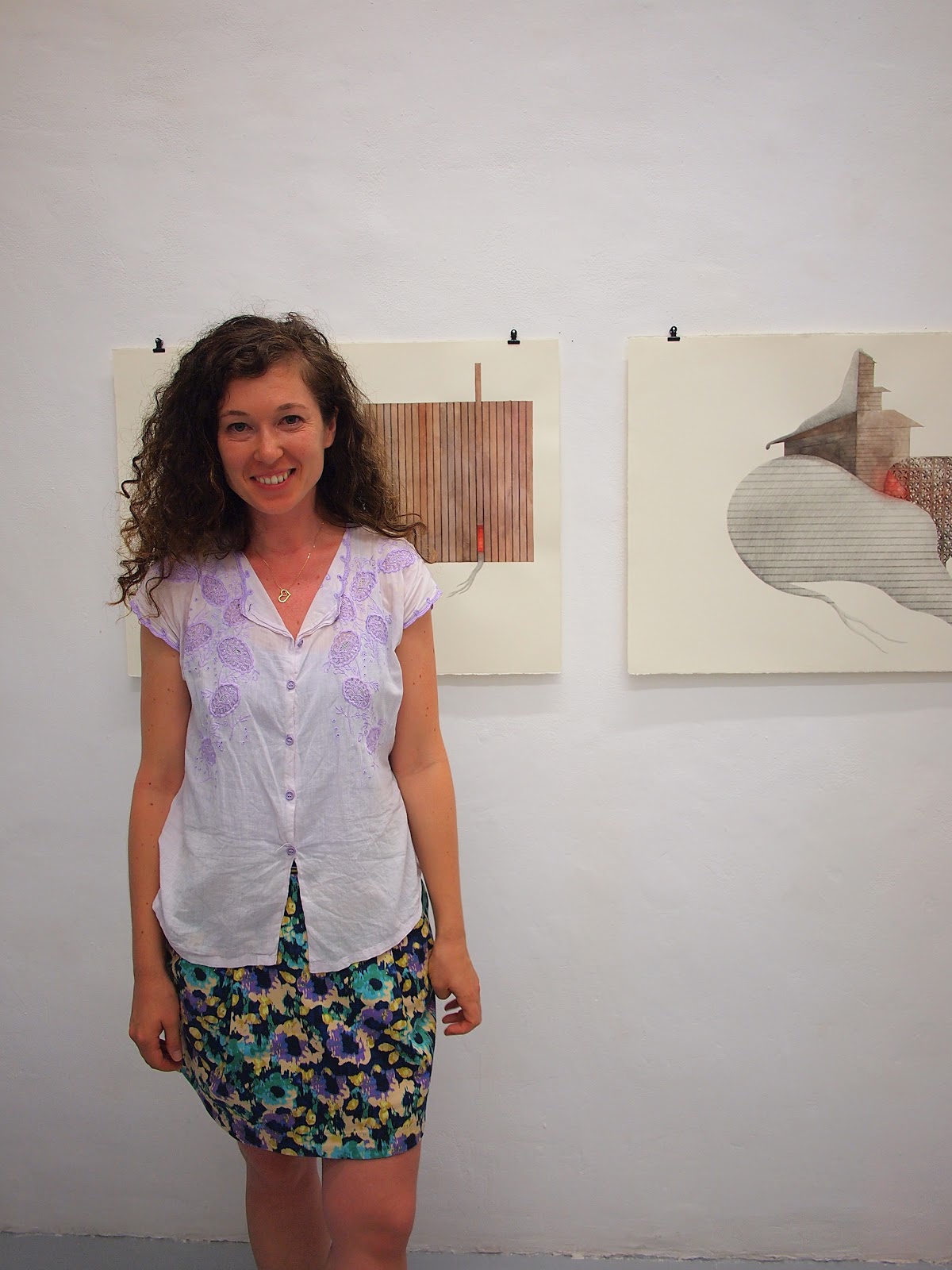 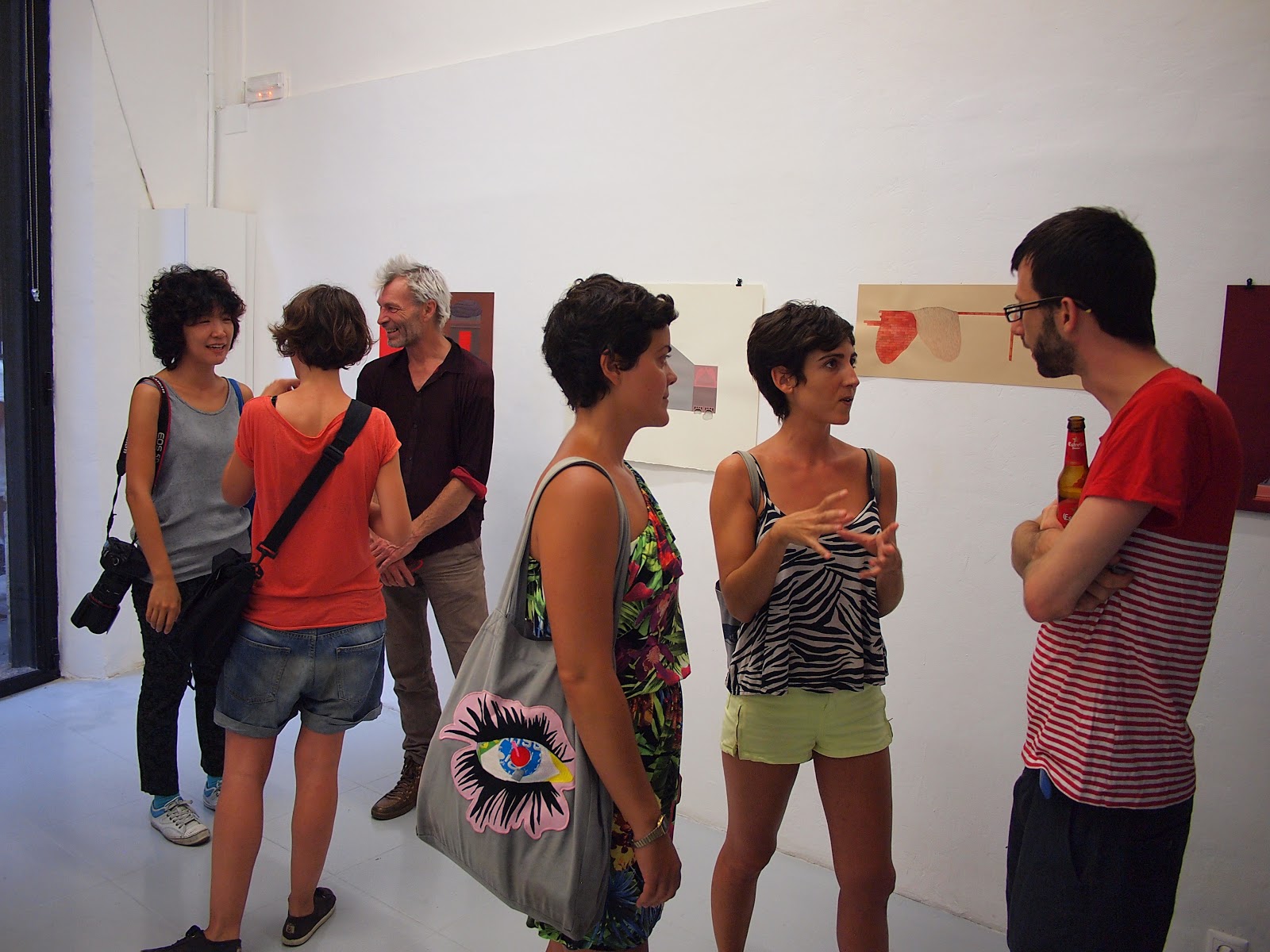 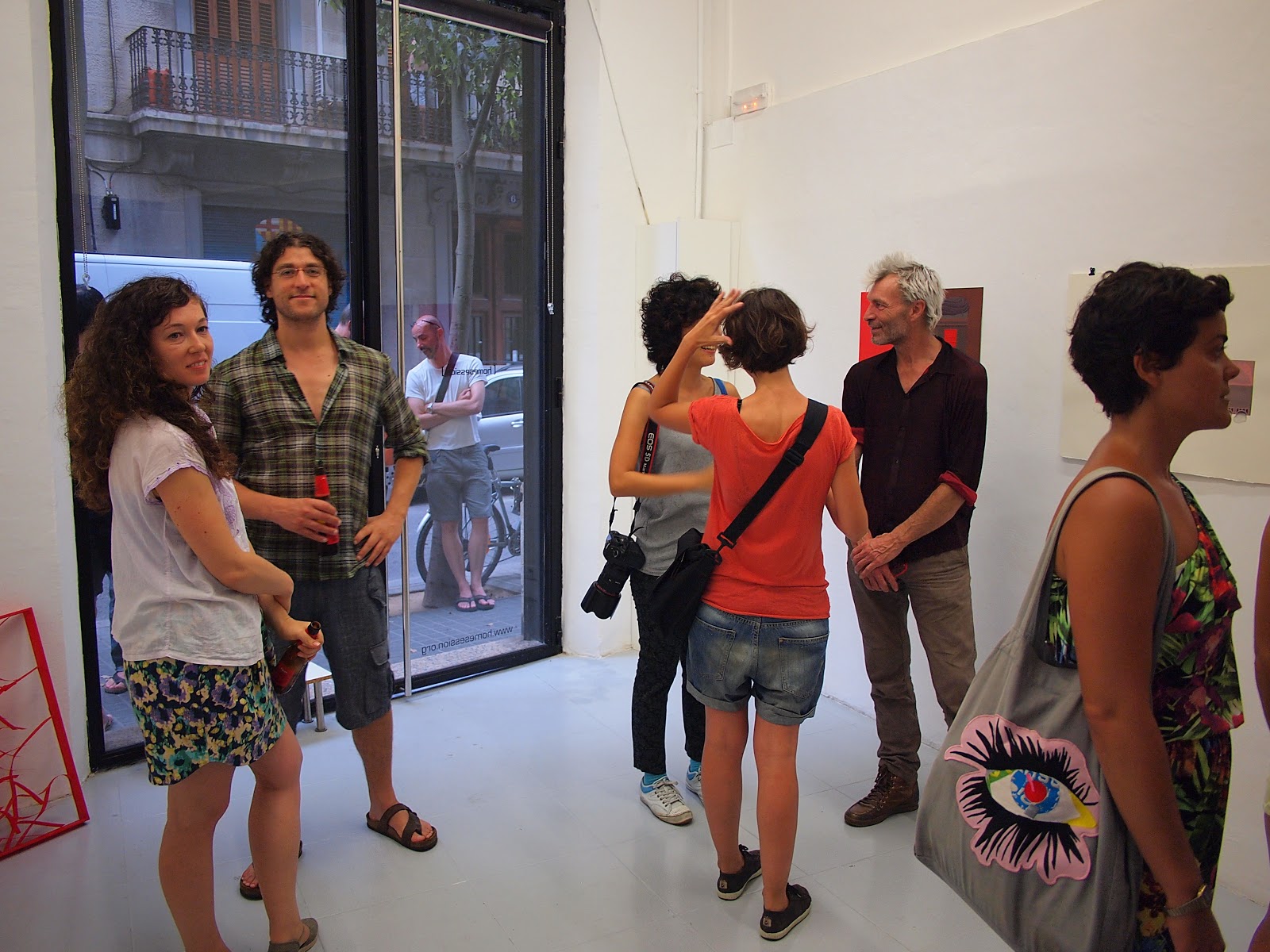 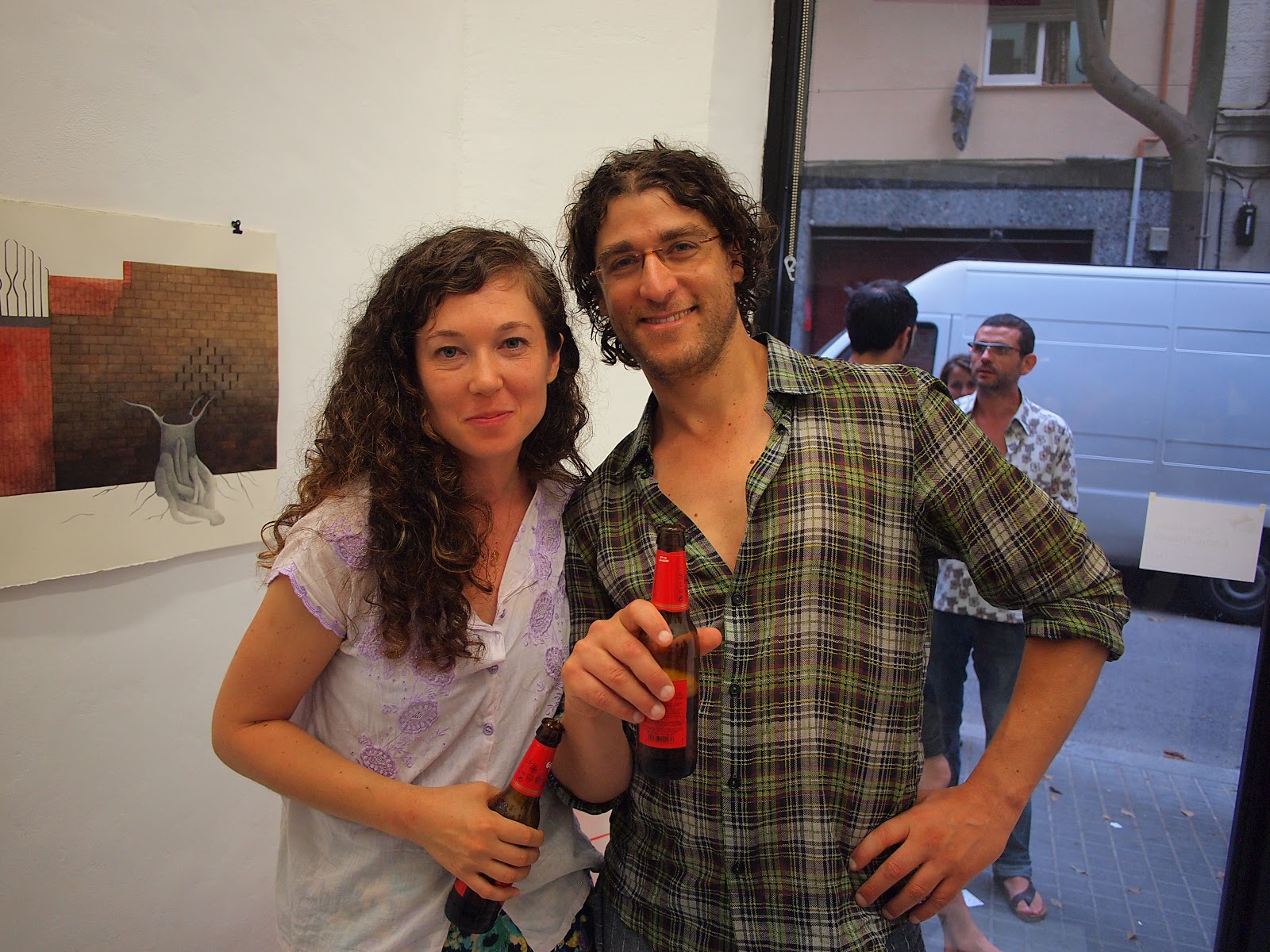 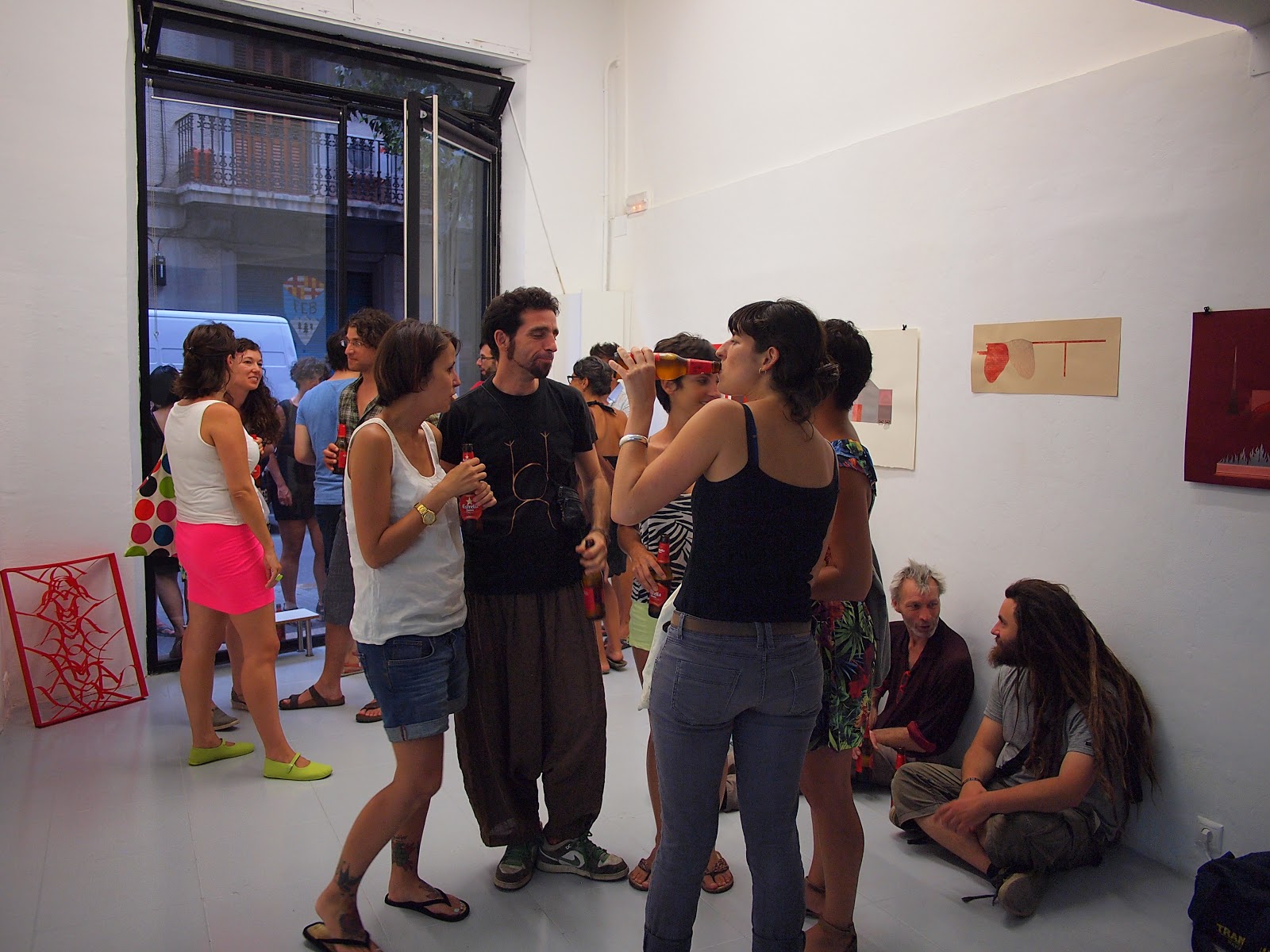 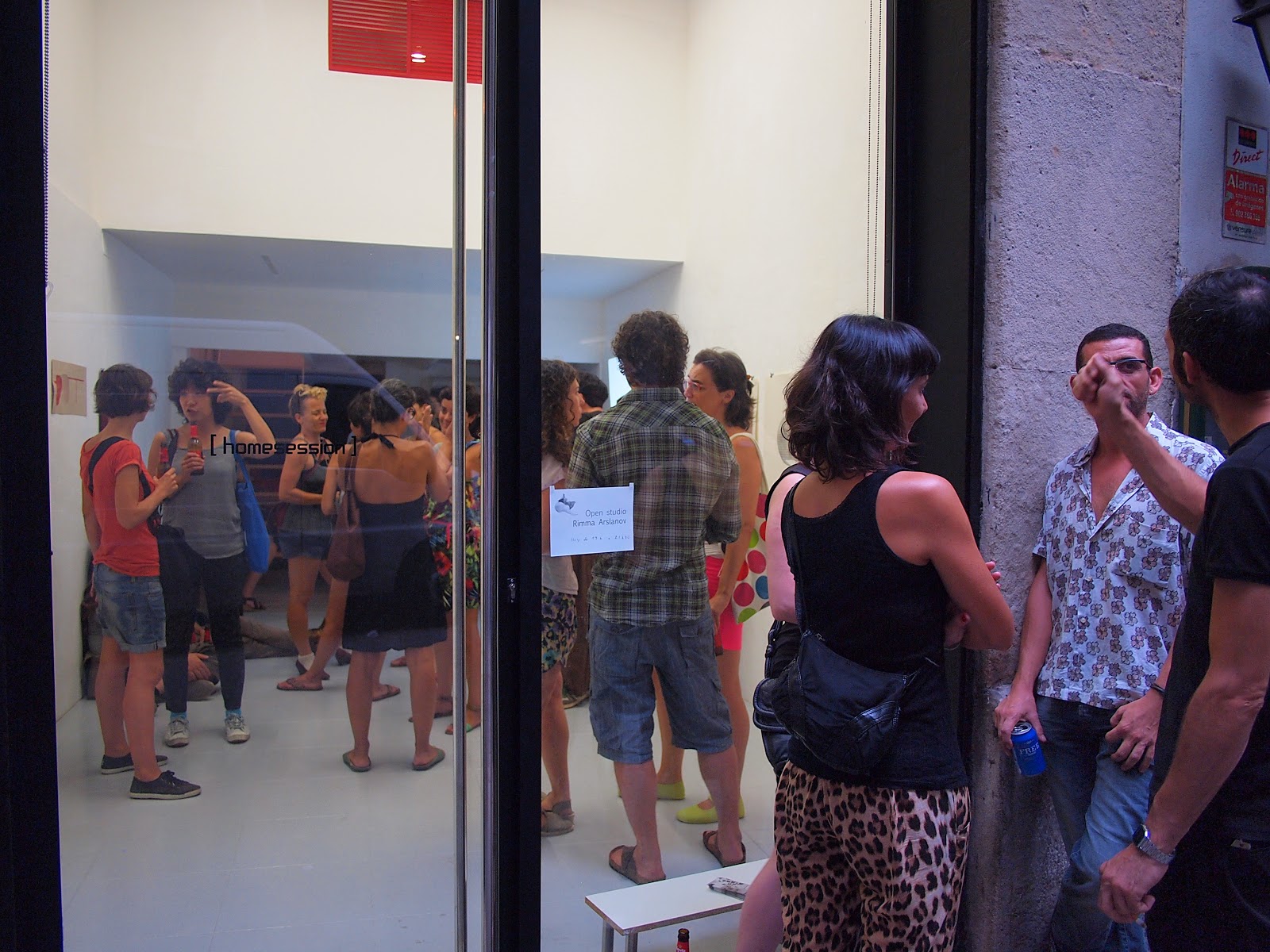 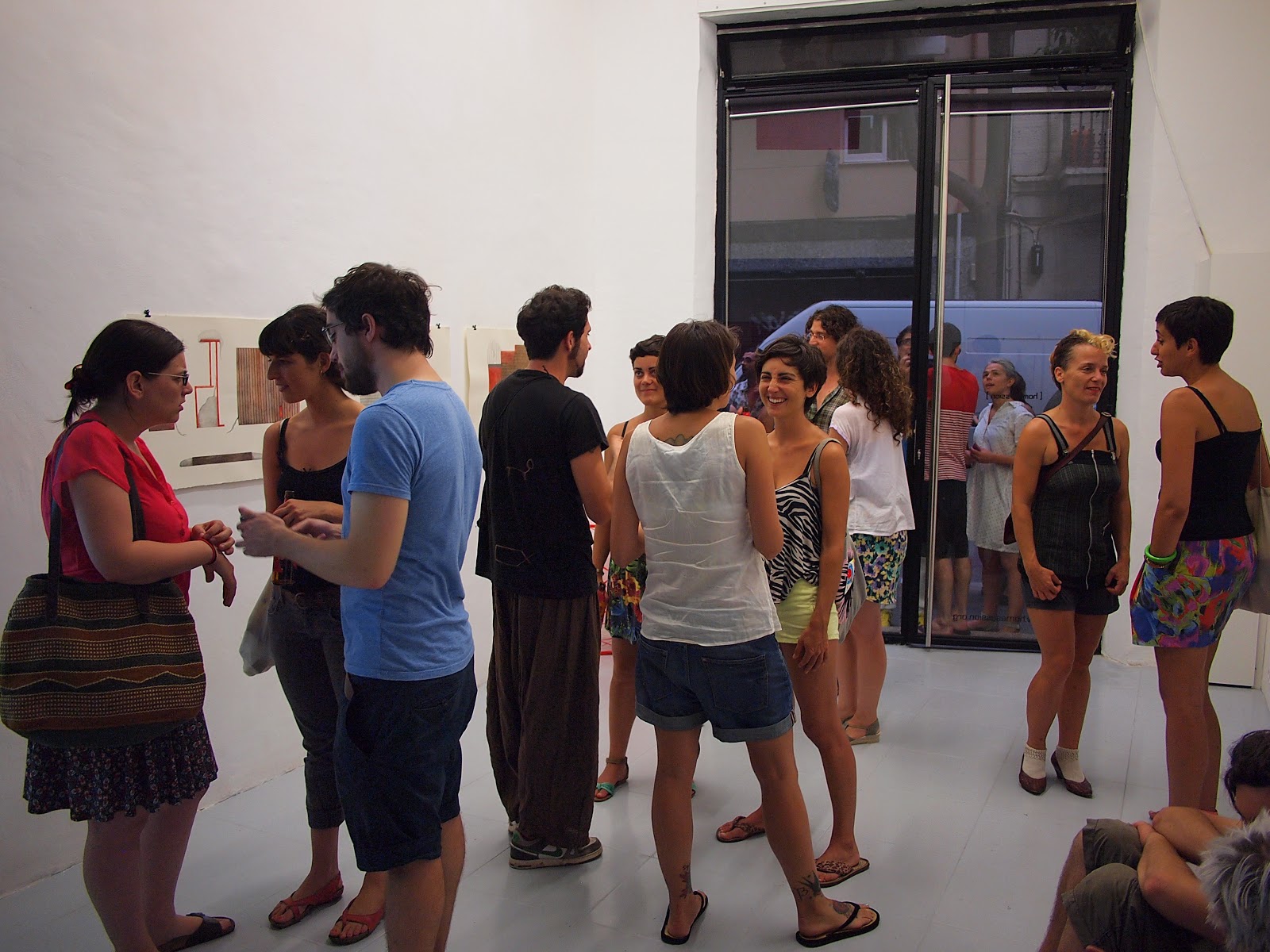