Paul Maheke is French and graduated in art in Paris but currently lives in Montreal, Canada, where he has developed a particular working method that privileges furtive actions and an artistic production that is strongly rooted in the everyday. This personal mechanism for production feeds off uncertainties and temporal interchanges, the derive being his principal creative motor. His plastic investigations move between formalism and fiction, appropriation of the landscape and questions of gender, often taking the form of in situ installations or interventions, in which he combines objects and images of a diverse nature. Chance, combinations and the journey are key terms in relation to the artistic practice of Paul Maheke. If “one thing leads to another”, a found or recuperated object can give place to an investigation, which, in turn, leads to an intervention in the space, an installation, or the realisation of a video that documents other experiences that have arisen from it. In this way a game of relations is established that celebrates the informal, the story, light and colour. The work of Paul Maheke gives equal prominence to the present as to the dissimulated, the ellipse forming an important part of this discourse. The recurring and the repetitive are also fundamental recourses for him that end up functioning as a bridge between different projects. With these premises, Paul Maheke dedicated his residence at Homesession to formal investigations marked by the Barcelona landscape. Subtle gestures, often of an almost oneiric nature, served as steps within a trajectory to be travelled, a pathway still not yet begun. The interventions and videos arising from this observation were poetic evocations that brought to the present tribal rituals invoking the natural space. Tout en sollicitant le soleil brings these acts up to date, inspired in turn by the landscape and the rhythm of the city. 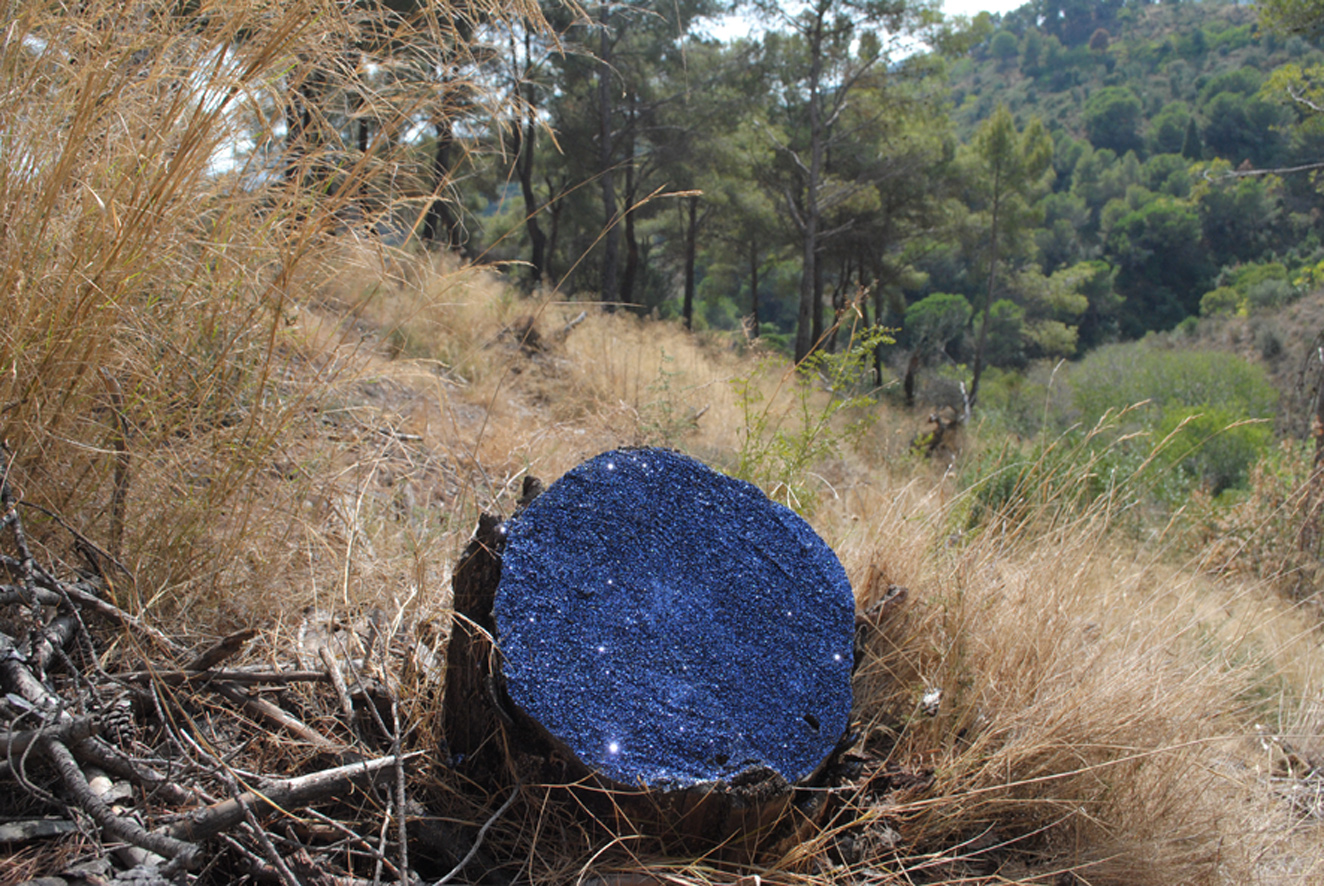 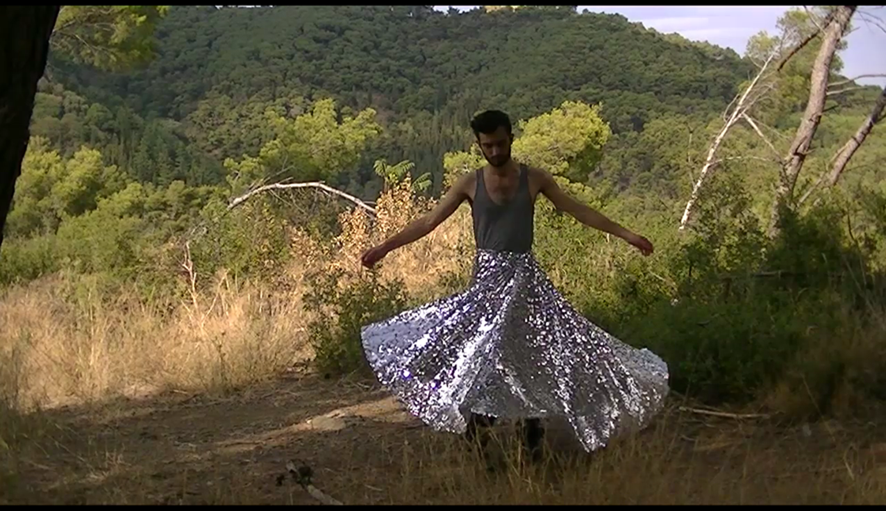 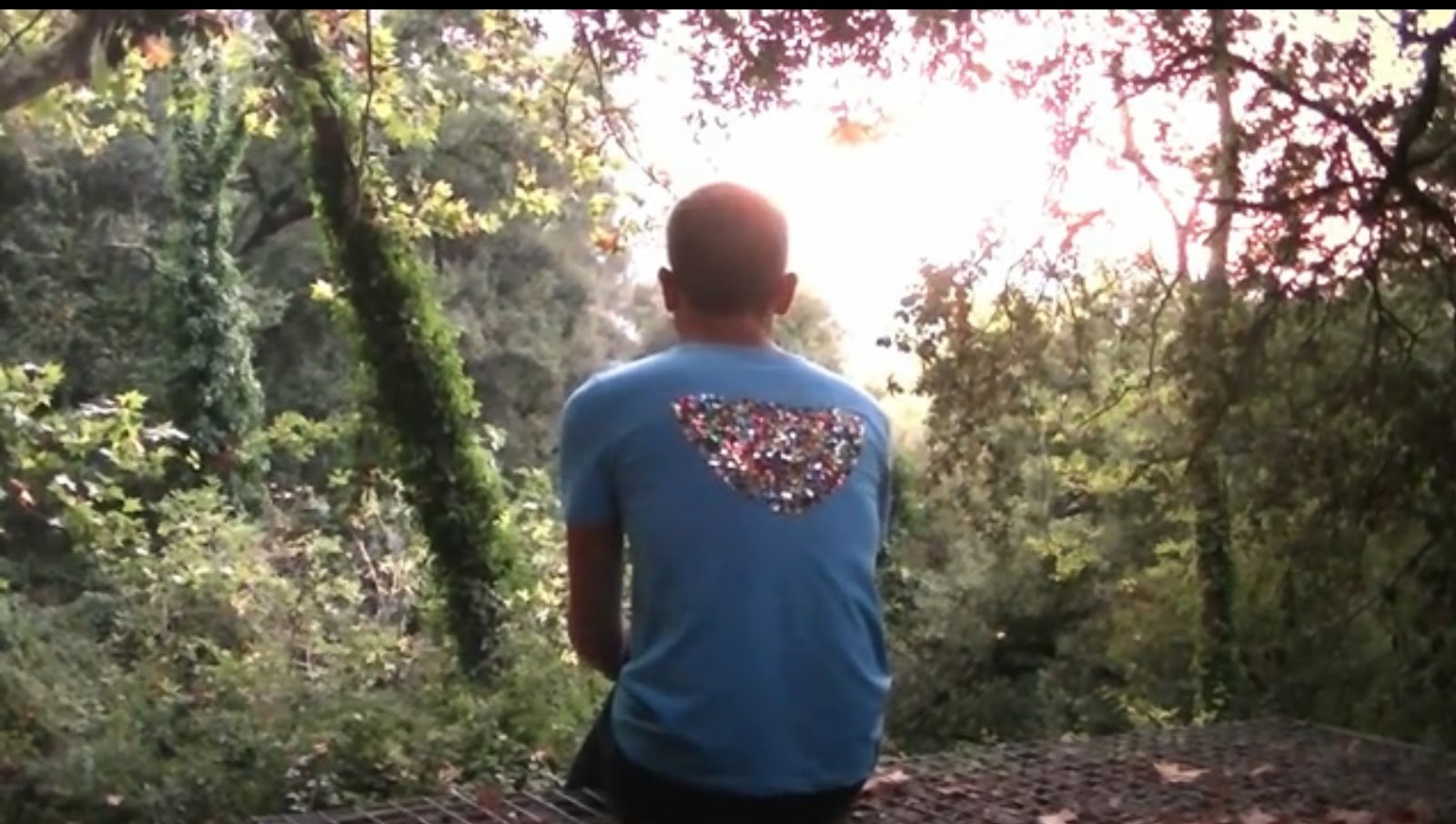 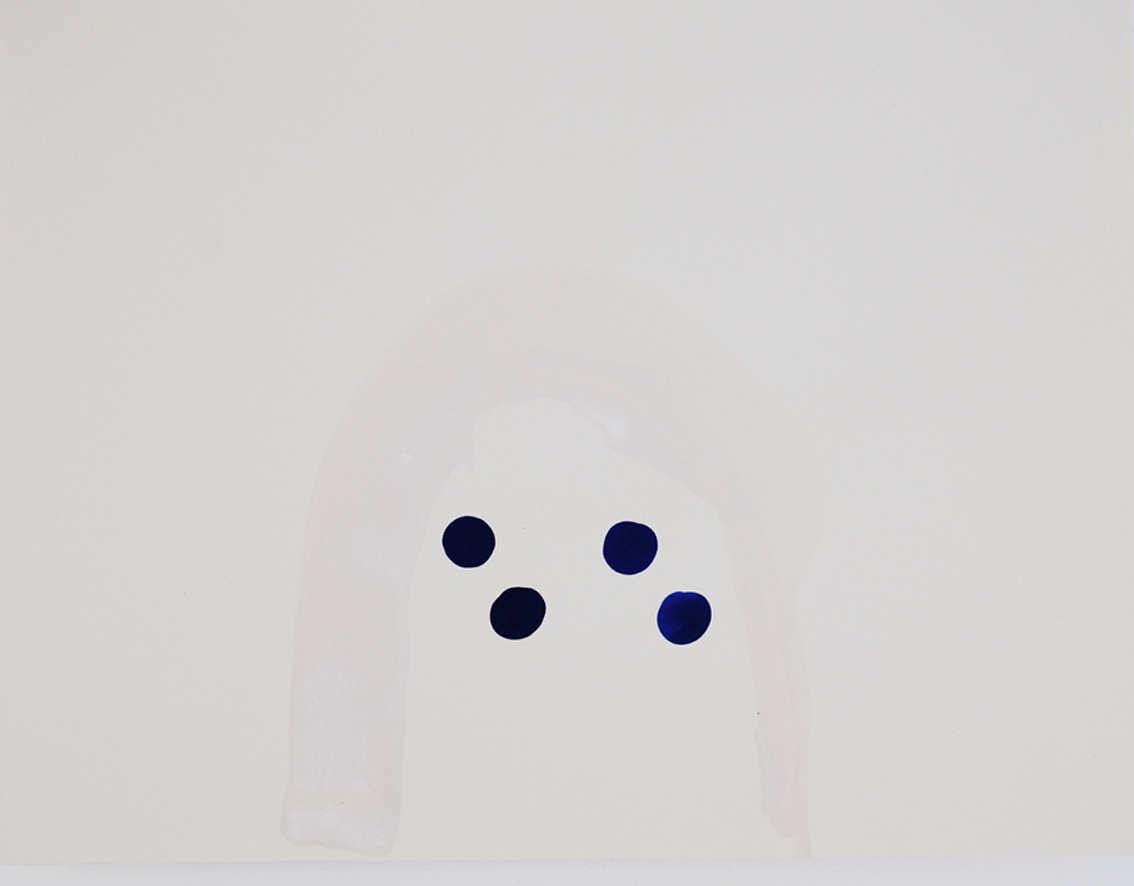