The artist produced a fictional EU Agency entitled “The EU Bird Migration Authority”, a fake EU border-security agency specifically tasked with monitoring, controlling and apprehending migrant bird populations. Documents, videos, and texts from the agency were presented at Homesession studio. More about the EU Bird Migration Authority: “The Bird Migration Authority, a project of the European Union that aimed to monitor and mitigate the ongoing migration of non-native bird populations between EU member states and neighboring countries. Using state of the art surveillance and tracking technologies, the EU-BMA not only monitored migrating bird flocks across North Africa, the Middle East, and Eastern Europe, but also used predictive algorithms to assist in the apprehension and reduction of foreign species. Tracking and manage the bird populations across the E.U. member states were served to better protect the European Economy, Ecology, and Society from the threats posed by unregulated migrating bird flocks.” 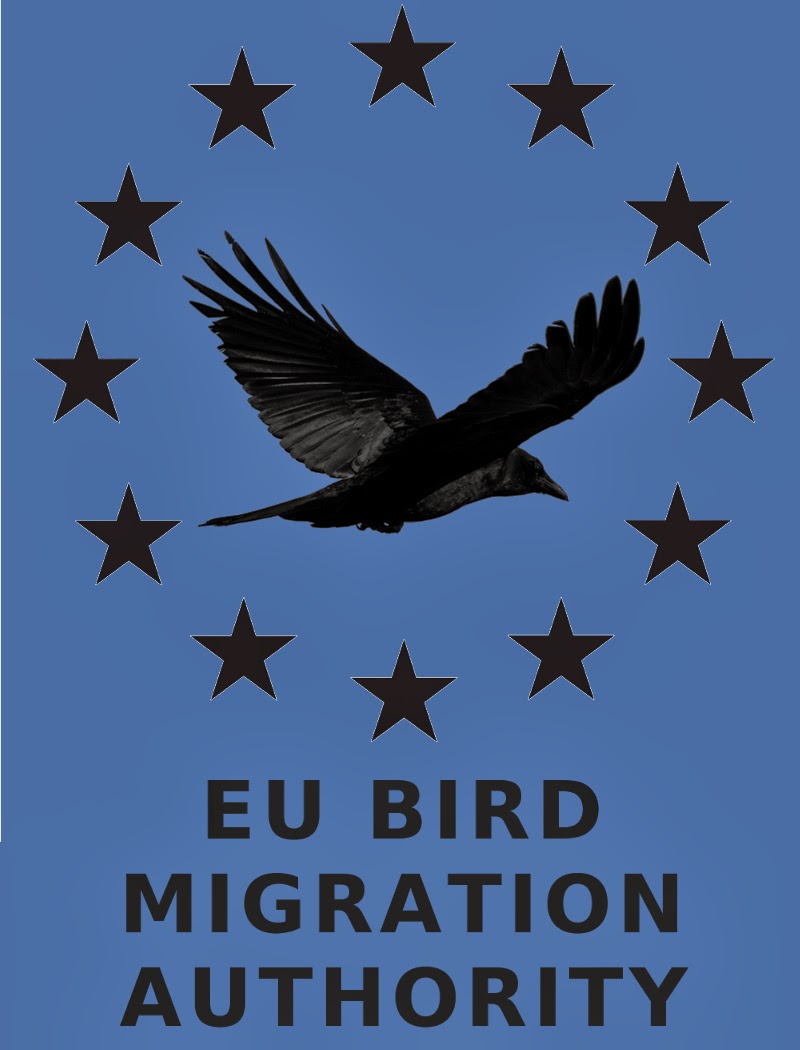 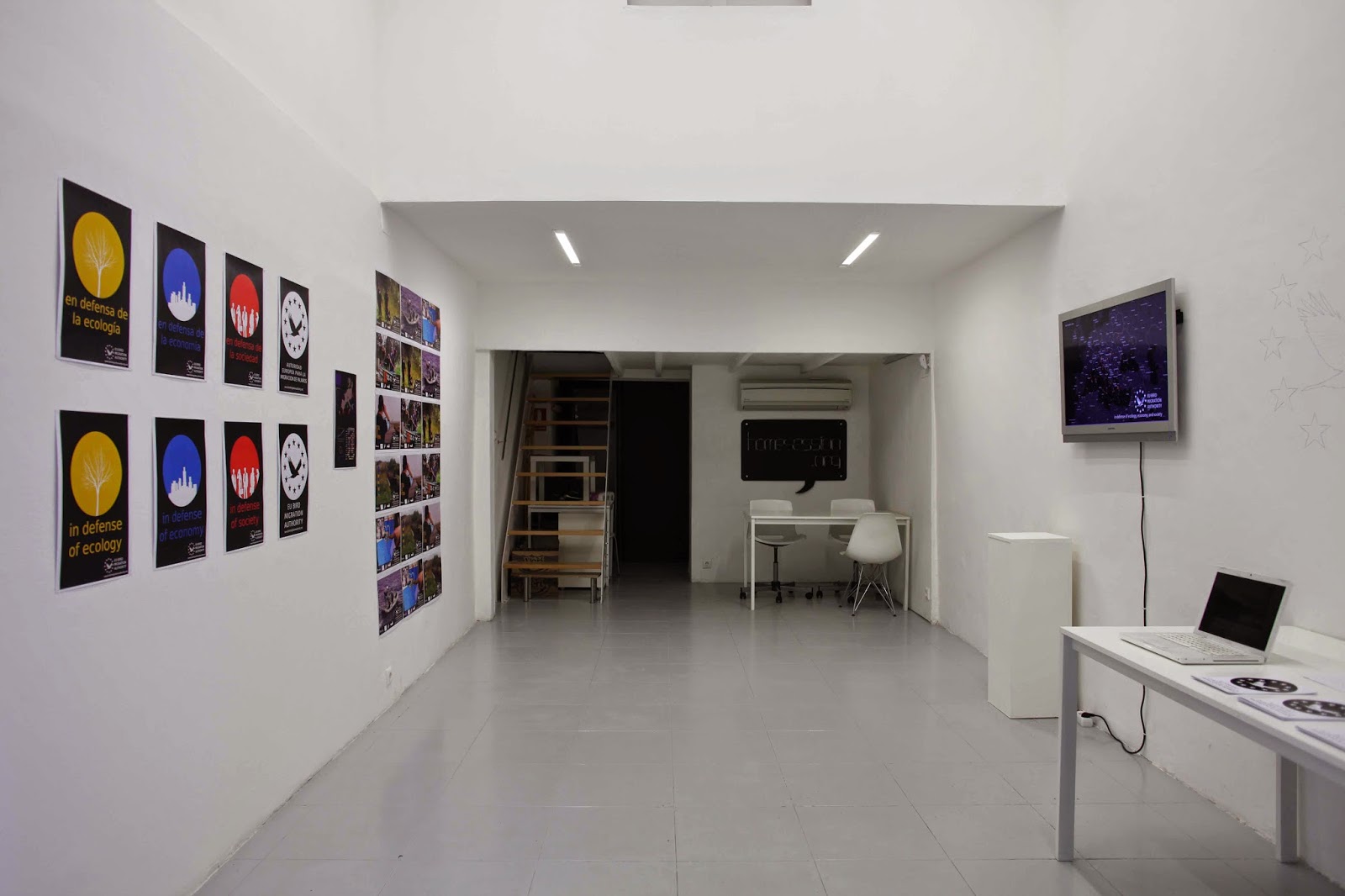 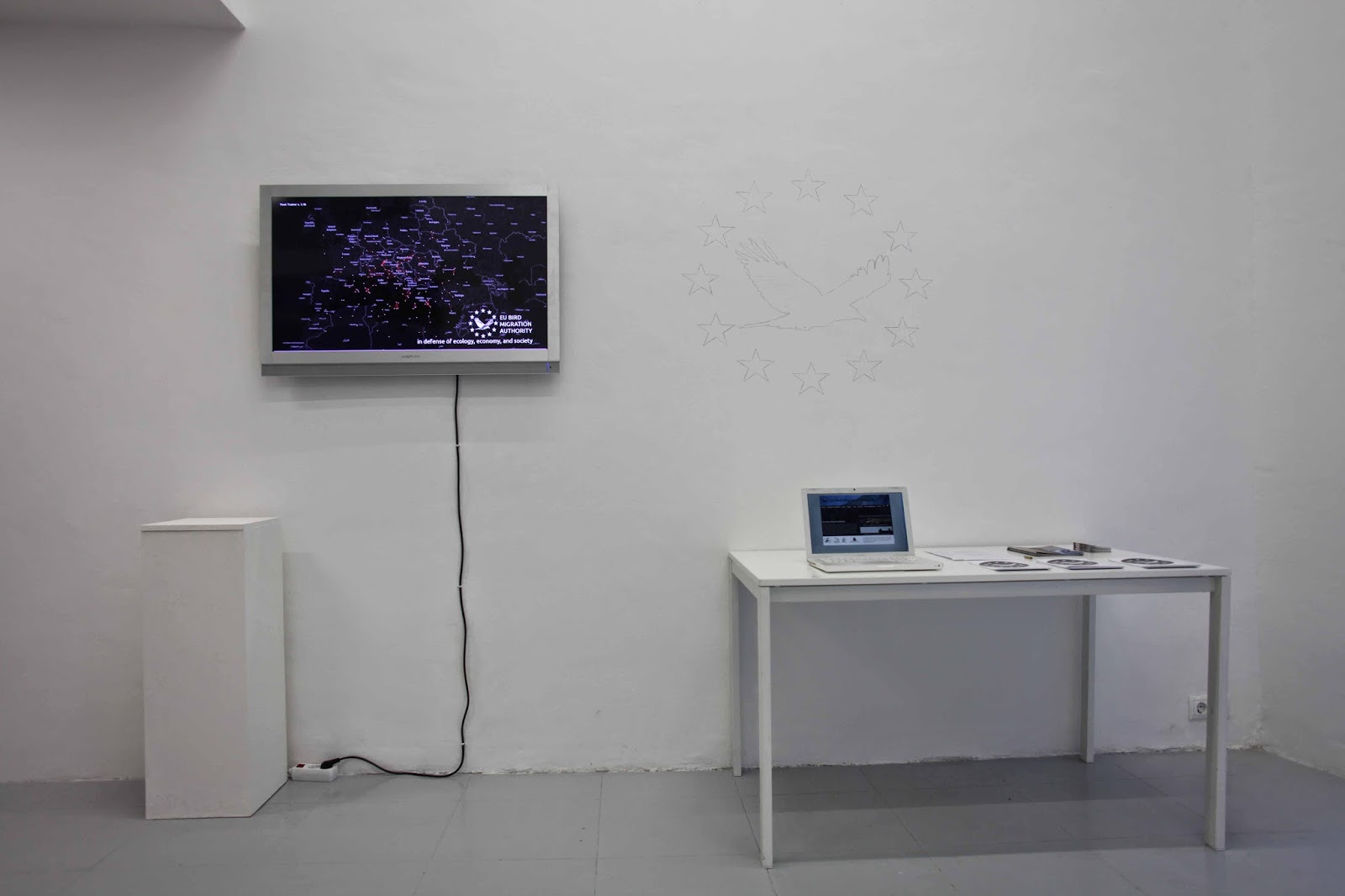 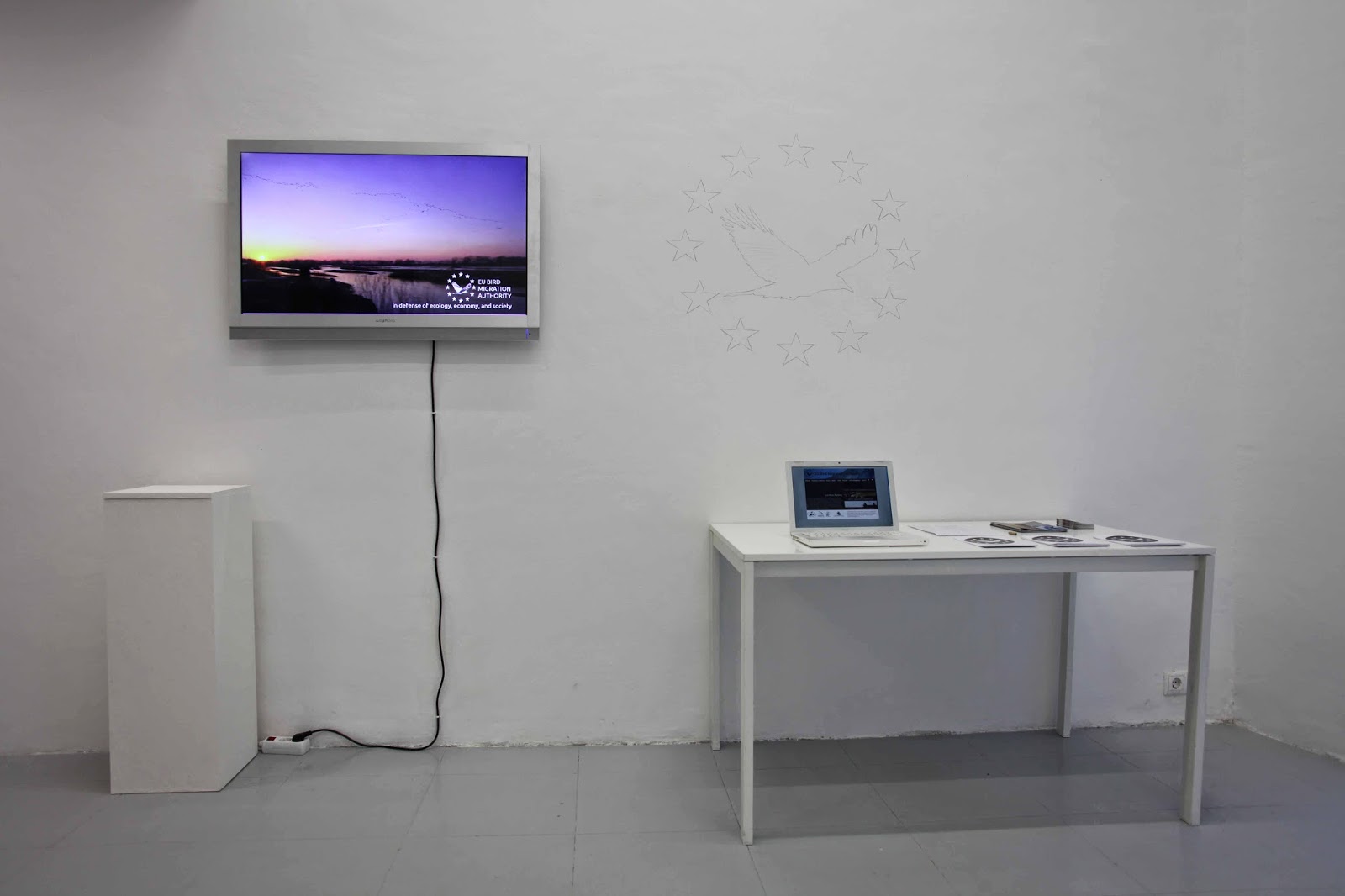 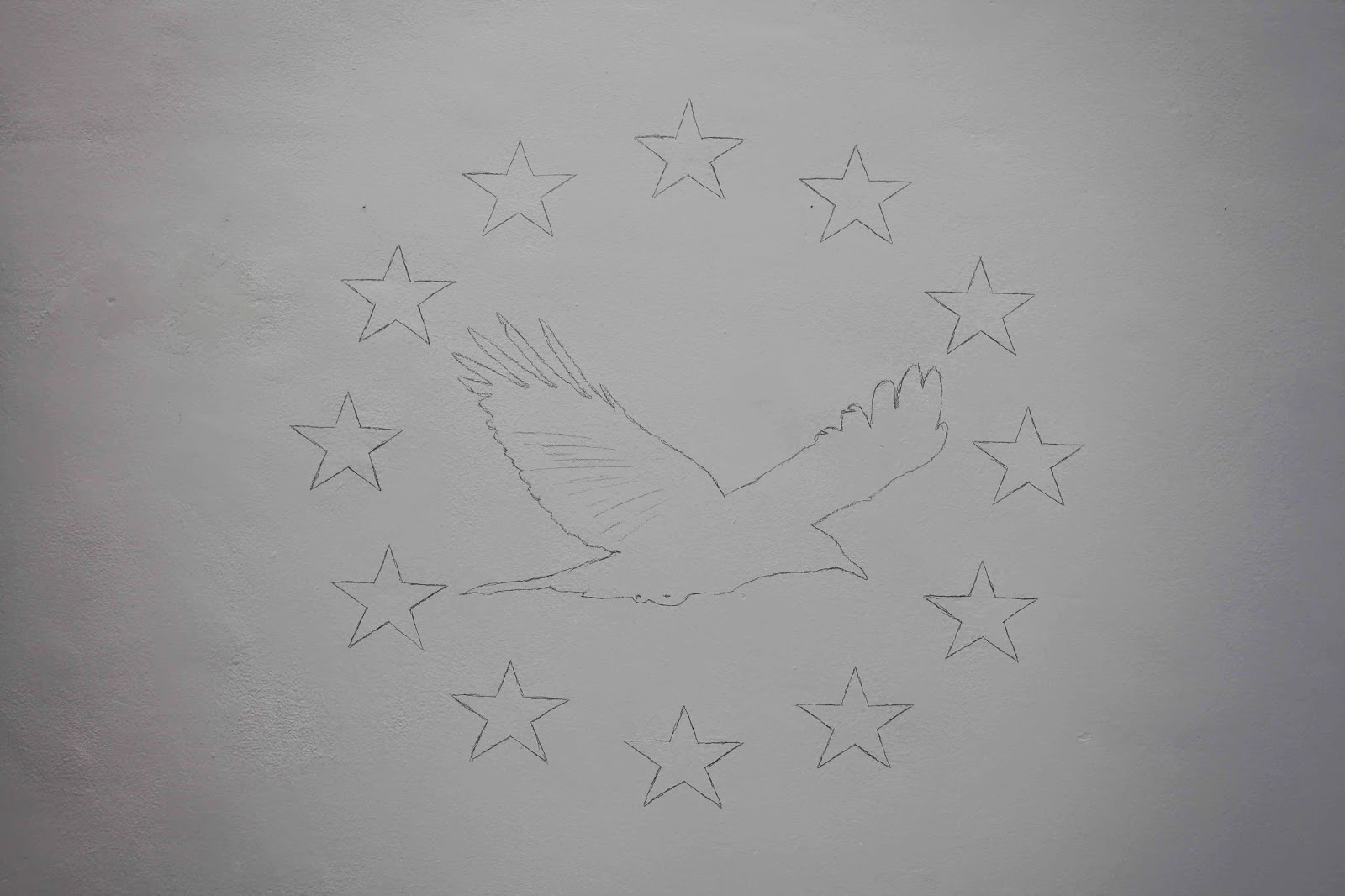 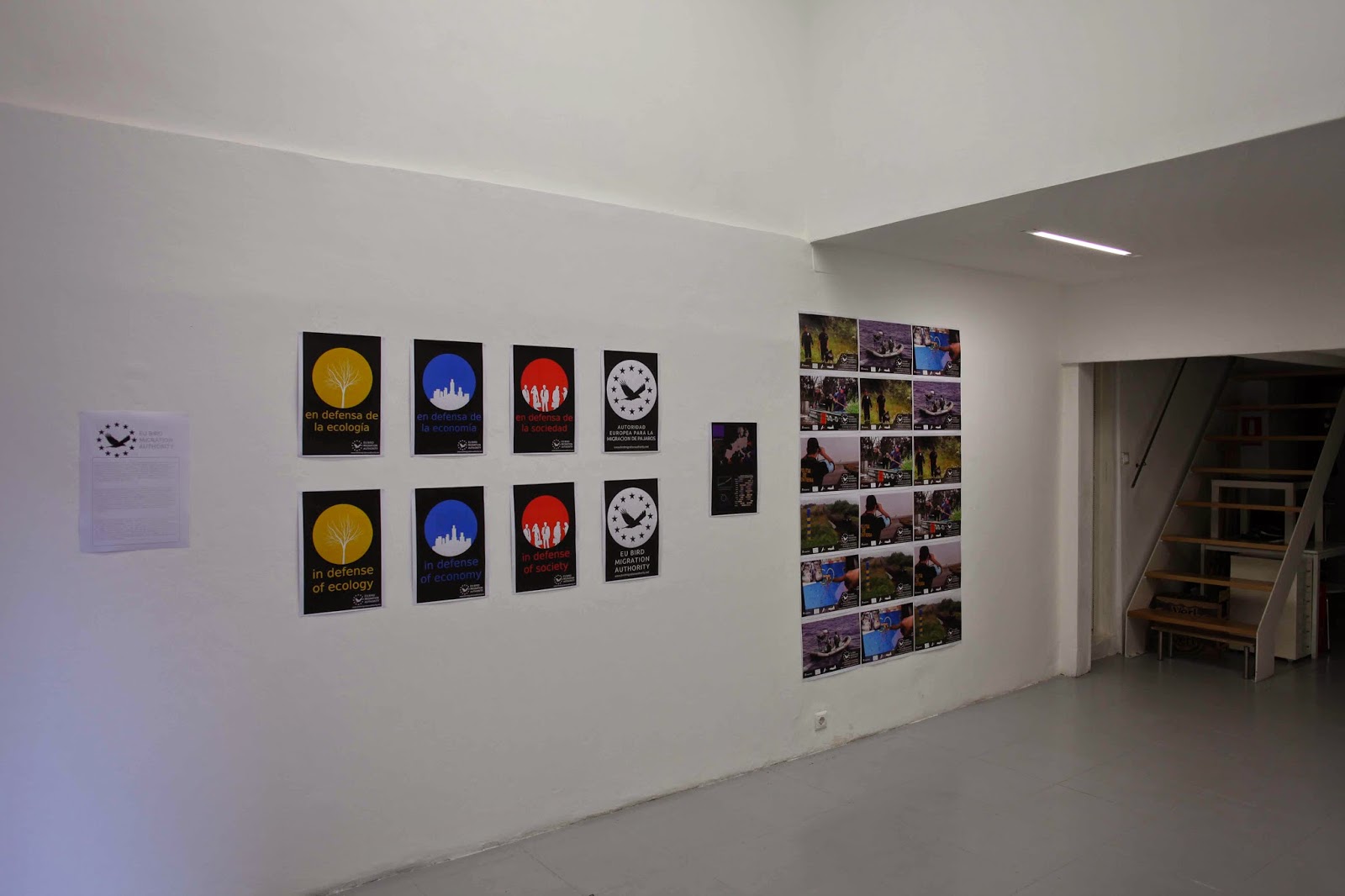 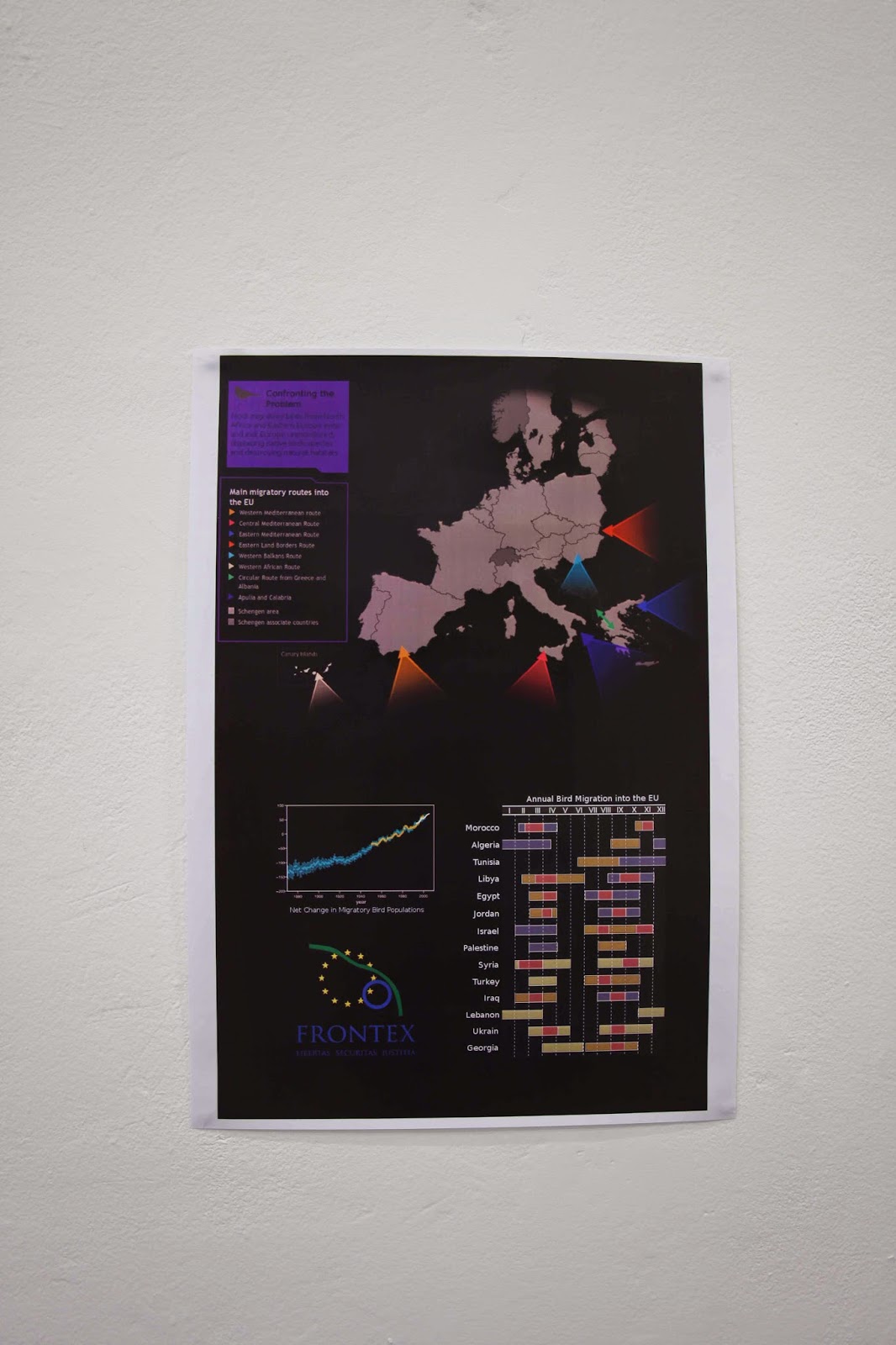 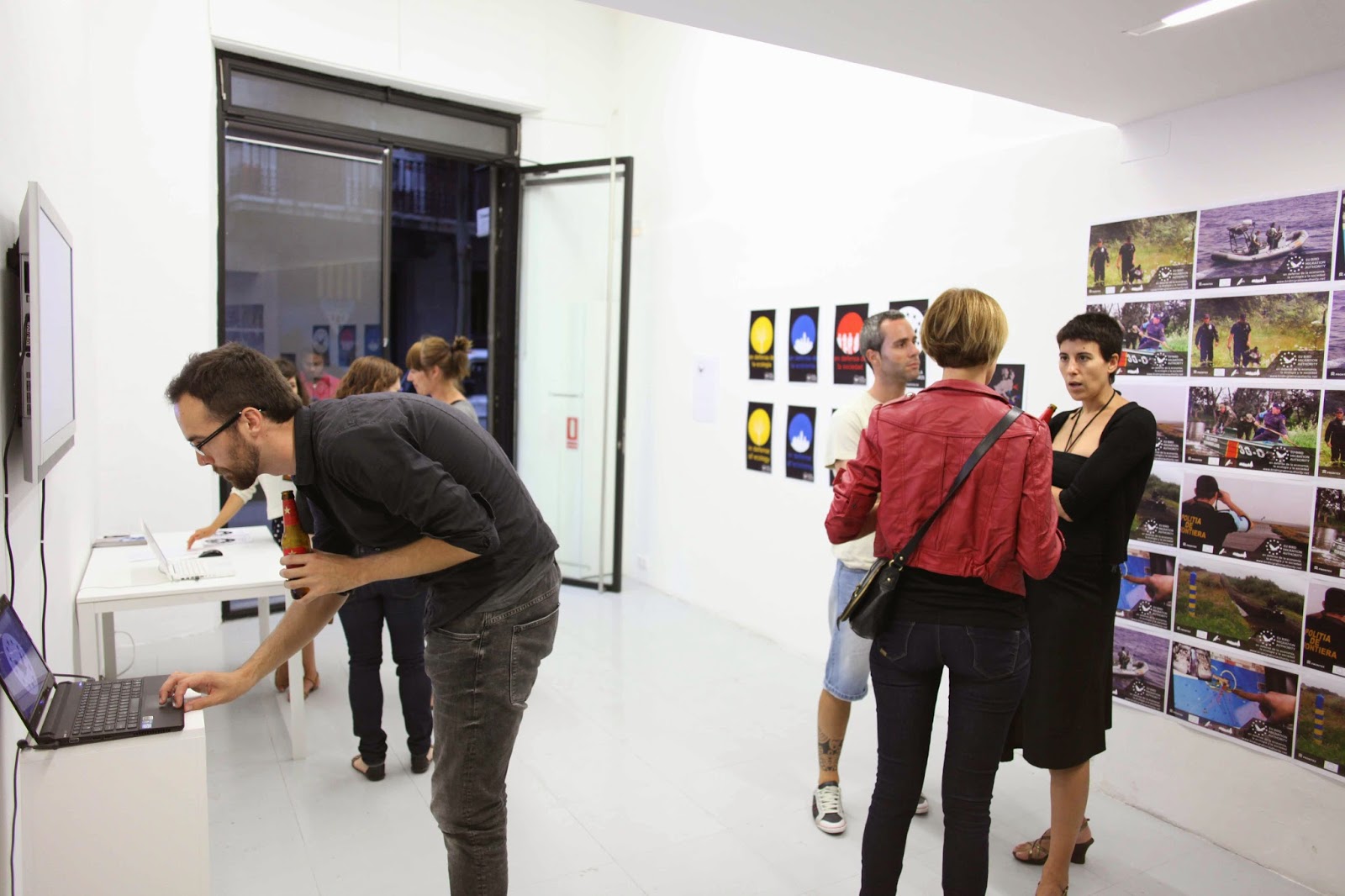 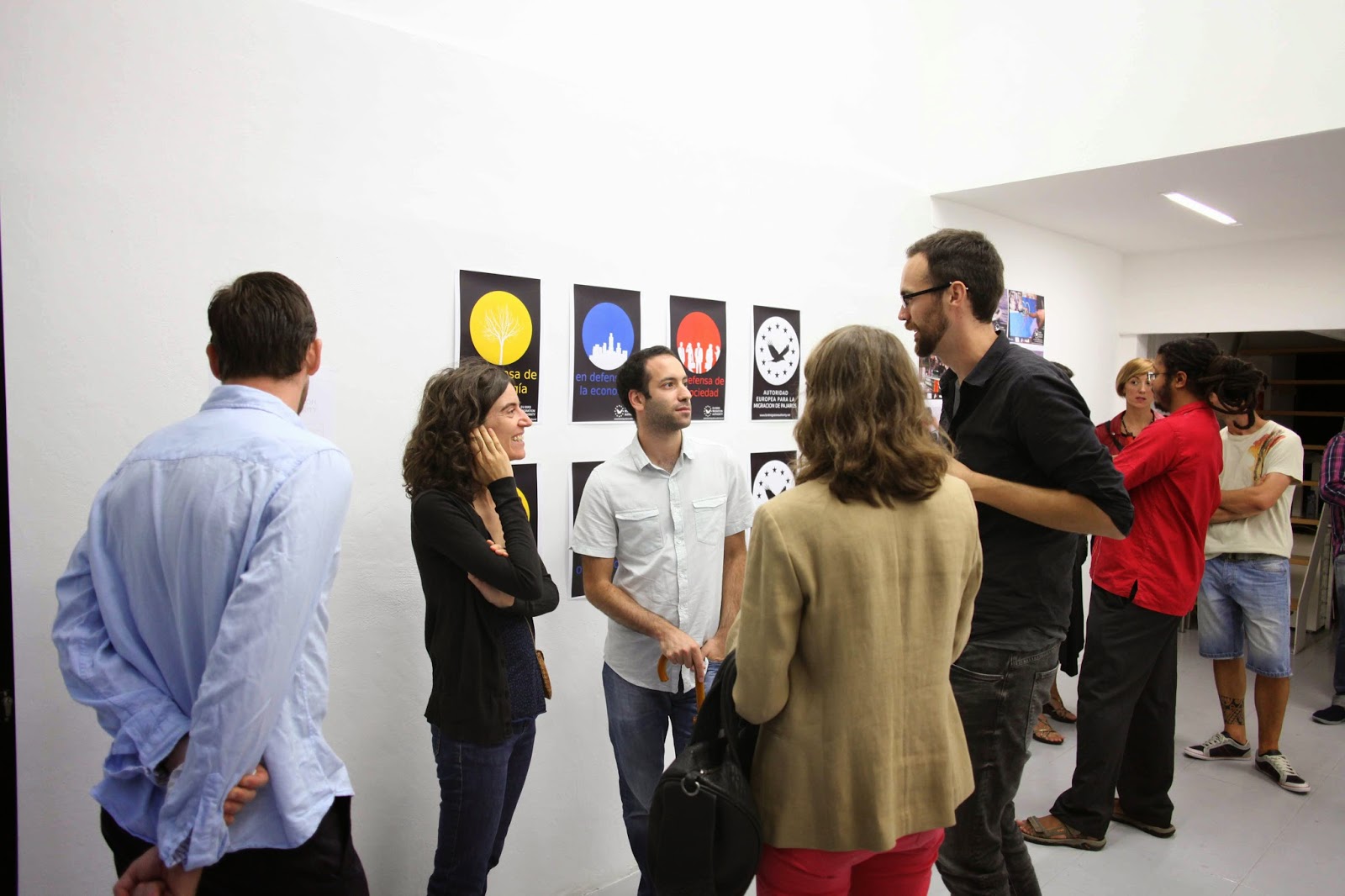 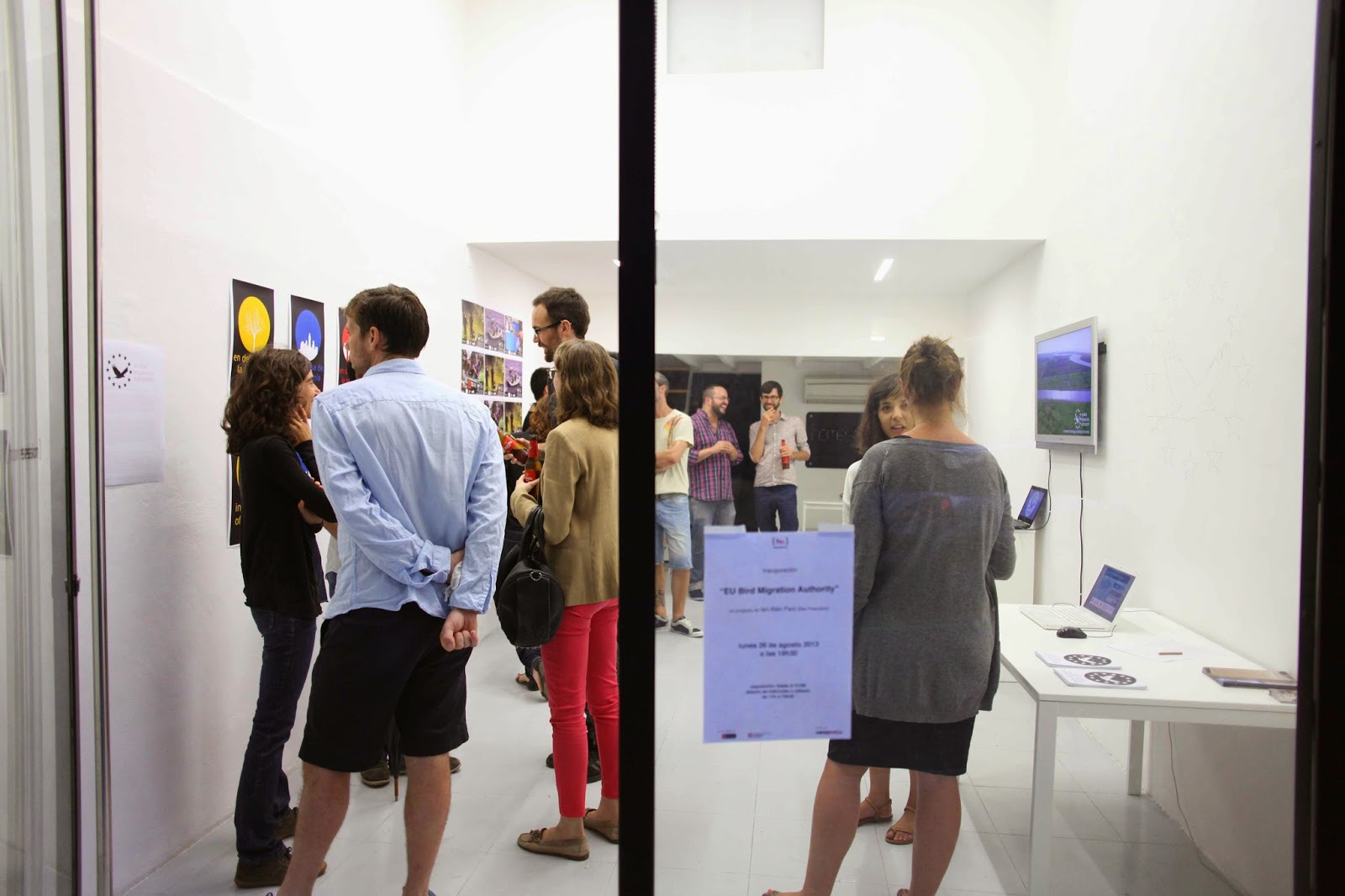 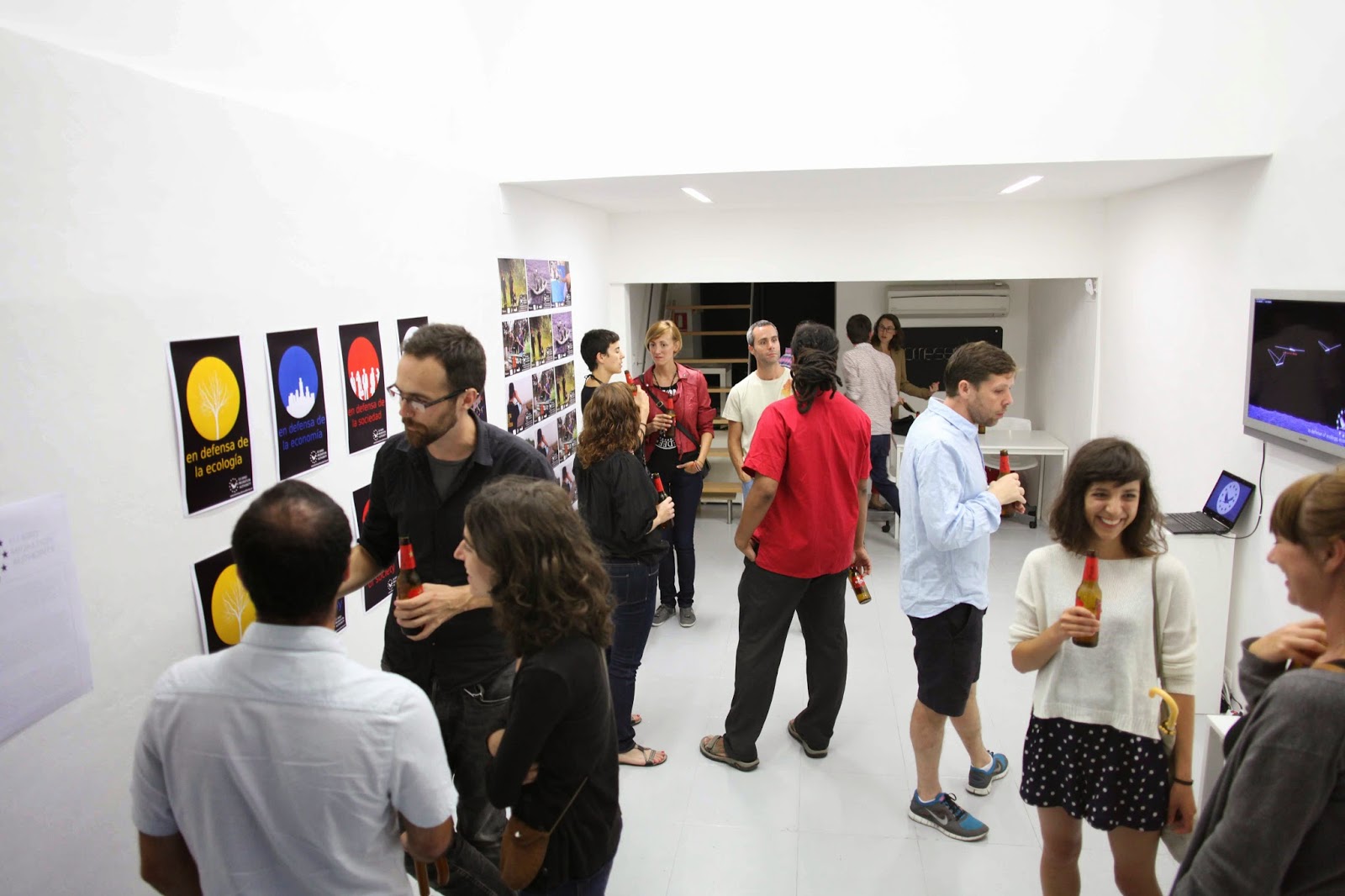 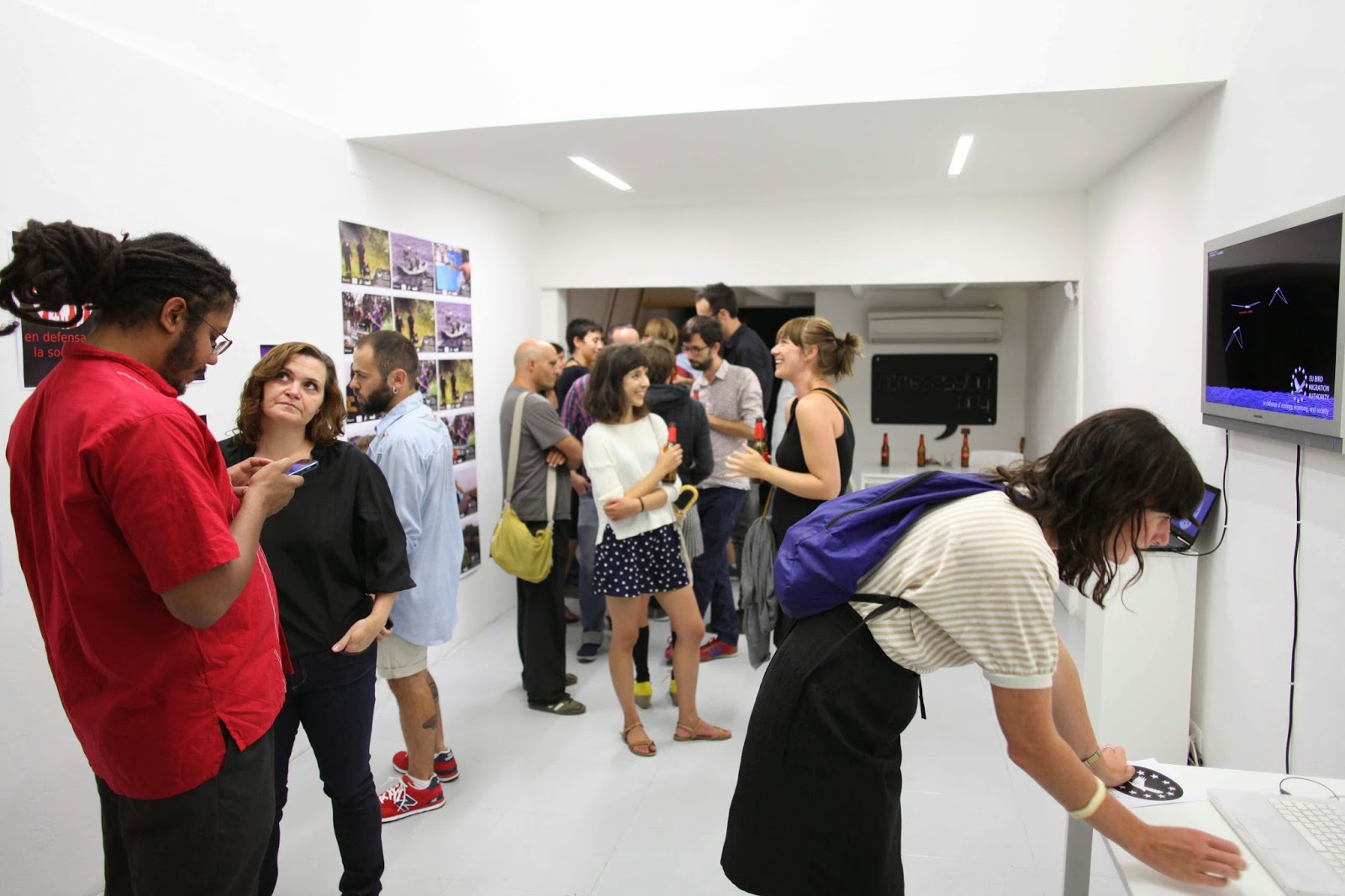 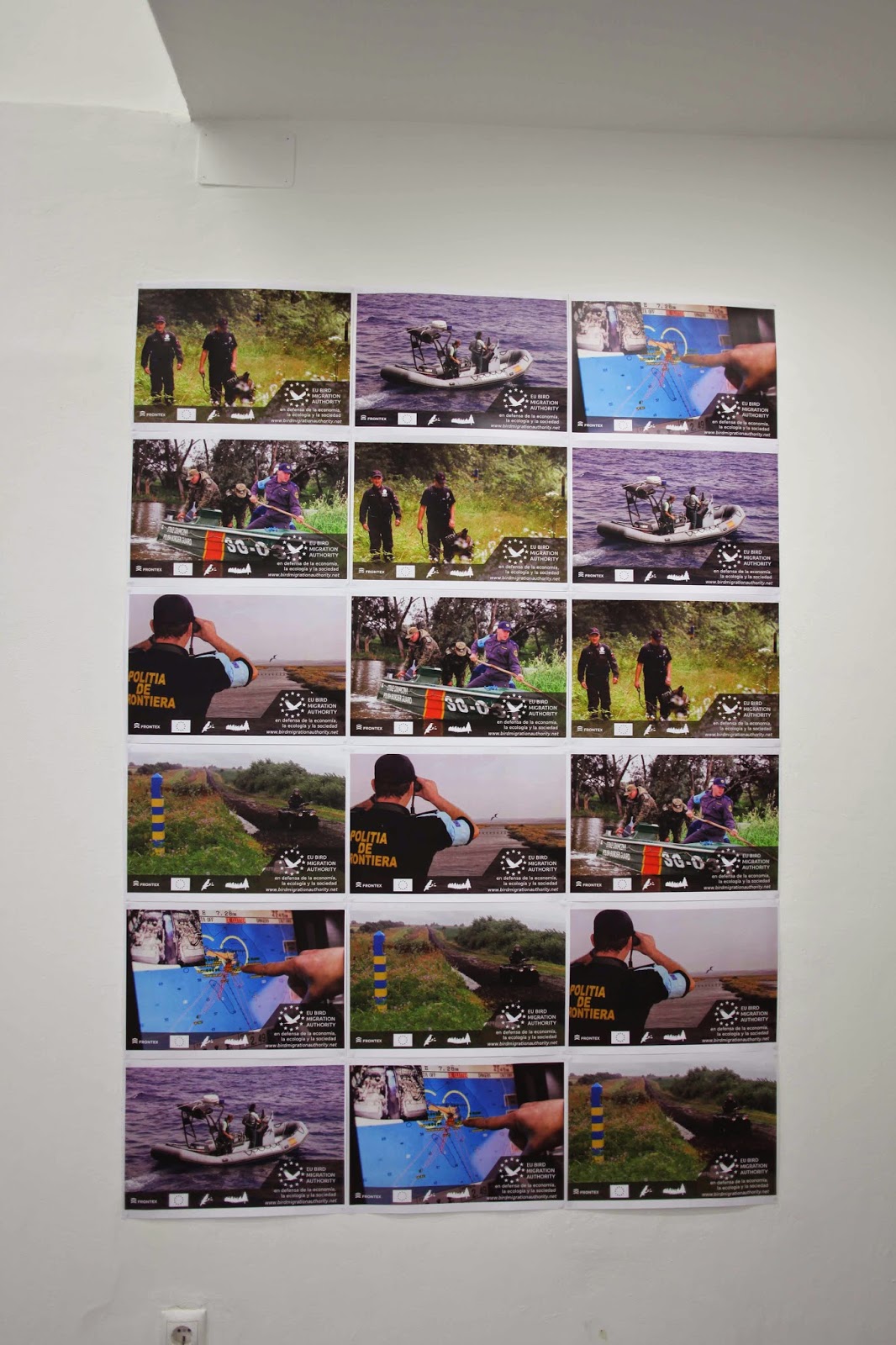 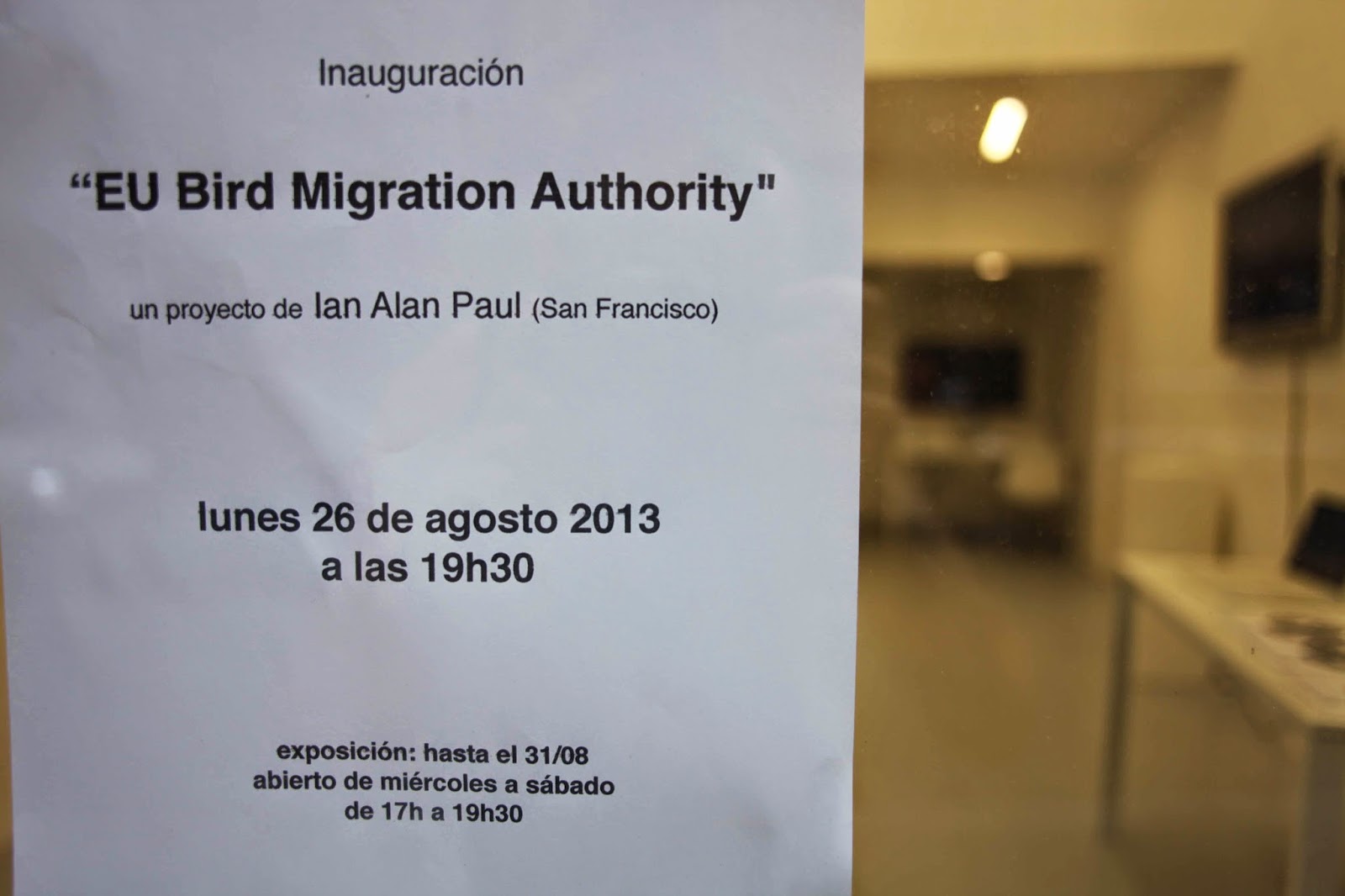