Barcelona, june 2009.- Daniel Nevers, 7th artist-in-residence for homesession, is an American artist, established in the San Francisco Bay Area. His work is known as a platform from which the artist pretends to transform, through interaction, not only the audience’s interpretation system but also the different versions of the reality as a shared phenomenon.

Using home-improvement materials in an absolutely non-conventional way and convinced that “Do-it-yourself is the new self-help” (the artist begins his statement with this slogan, which throws light on its creative stance toward the punk ideology and the pop psychology), Nevers proposes an artistic production system, which main point is based on the link between attraction and repulsion. More than, strictly speaking, artistic pieces, Nevers constructs indeed areas of discomfort that tamper with the spaces for which they have been conceived, emphasizing that each of his work is not only unique but also atypical and even metaphysical:” If our personalities are nothing but a series of defenses, how do we build and renovate those barriers over time? When do the walls we hide behind end up revealing more about us than they protect? “

Discreetly but conscientiously, Nevers’ works make progress by revealing slight crisis in the content of a semiotic universe that had been used to an everlasting conception of the modern and that had forgotten to consolidate its position as a regulator, not only for the beauty, but also for imperfection. 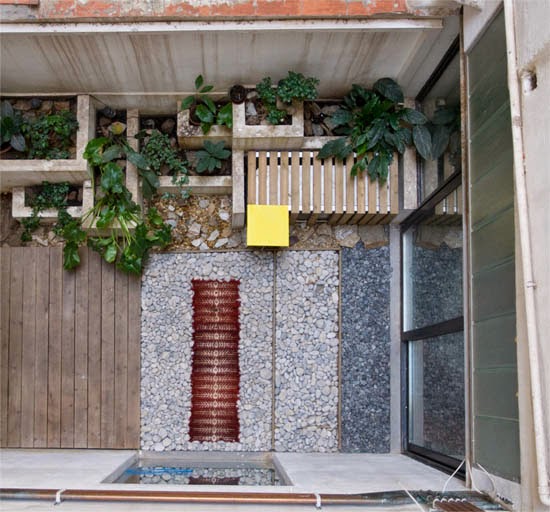 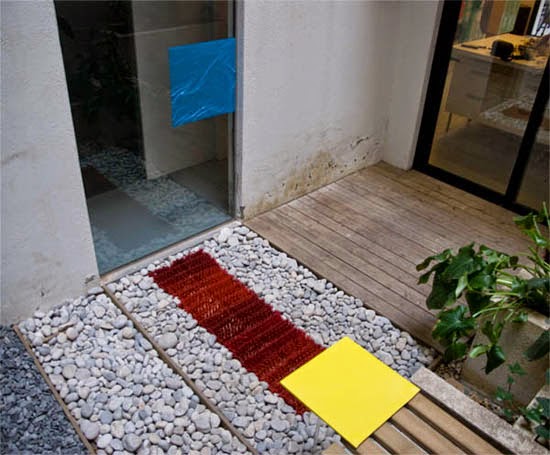 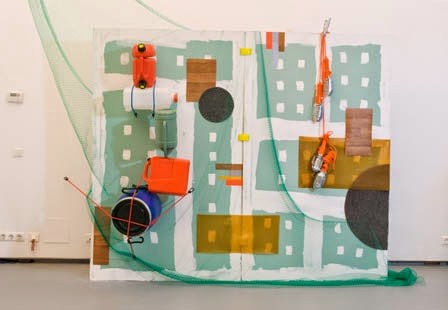 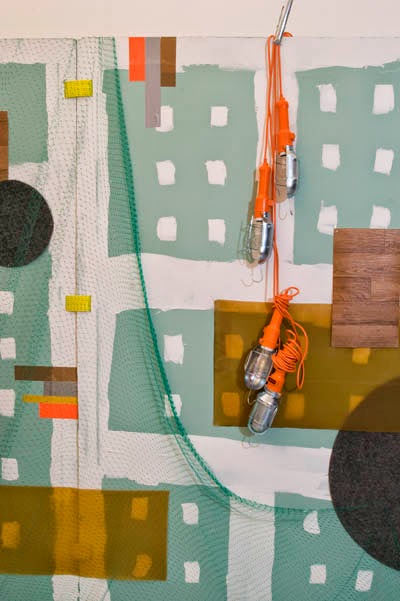 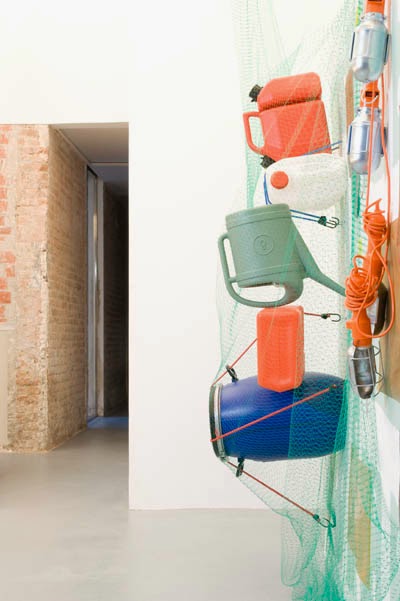 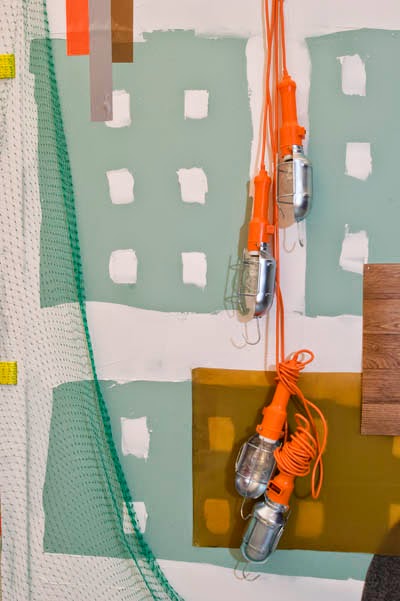 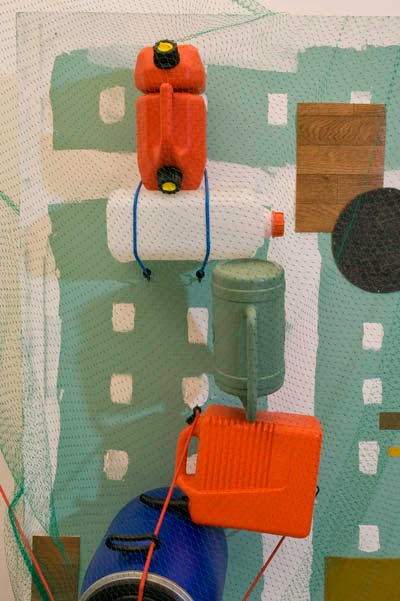 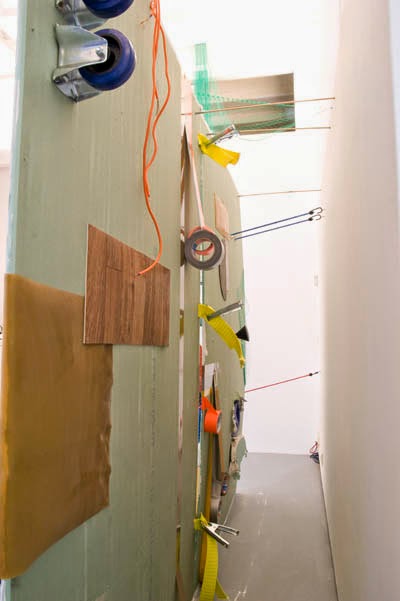