The work realized by Fito Conesa for the Invited-One-Day programme tackles with the creation place as a singular space from which new meanings can be derived. For this project, Fito Conesa has decided to create a specific videowork he filmed in the proper production and exhibition space.
The title, sadō, is firstly a reference to the tea ceremony study and to its etiquette. Like the traditional tea ceremony, sadō is structured around a bunch of signs caught in the intimacy of a scene with two actors (the inhabitants), which leaves room to a set of speculations and hypothesis. Like in some of his past projects, Fito Conesa focuses on the specificity of the place and on its logic of individuation, narration, stories and memories. The place extends itself in depth and in layers, through what is left unsaid, that the artist investigates and to which he adds series of interconnected meanings, through ethereal suggestions and suppositions. In that end, he works on the ambiguity of the non-verbal communication and its combination with the representation systems that structure our perception. A serie of codes, from architecture to the body (position, gestures) punctuate the narration with potential clues. Fito Conesa also plays with the ambivalent link existing between the work and its title. The accent on the title’s last character implies a subtle shift: the distance between the literal interpretation and a second reading, from the refined formalism of the tea ceremony to the precise codes of the domination, leaves room for a serie of stories and meanings that the audience invokes uncertainly.

In this open tale, the sound gets over, cuts and produce more images. As always in his work, Fito Conesa pays a special attention to the ability of the sound to create narration and to produce representations. In the case of sadō, and unlike his usual process, the artist created the sound and edited the video at the same step, interweaving each media. In the video, the rythm that the images create and the representations that the sound generates establish resonances and parallelisms. The mathematical acceleration of the rythm produces a climax with the only significative action of the video, which is followed immediately after by a symetric slowdown. Sadō is constructed on this ebb and flow, that is converted in a kind of meta-rhythm for the work and that constitutes the method of its continuity: the story of possibilities and its inscription in the extension logic of the place couldn’t be anything but a loop. 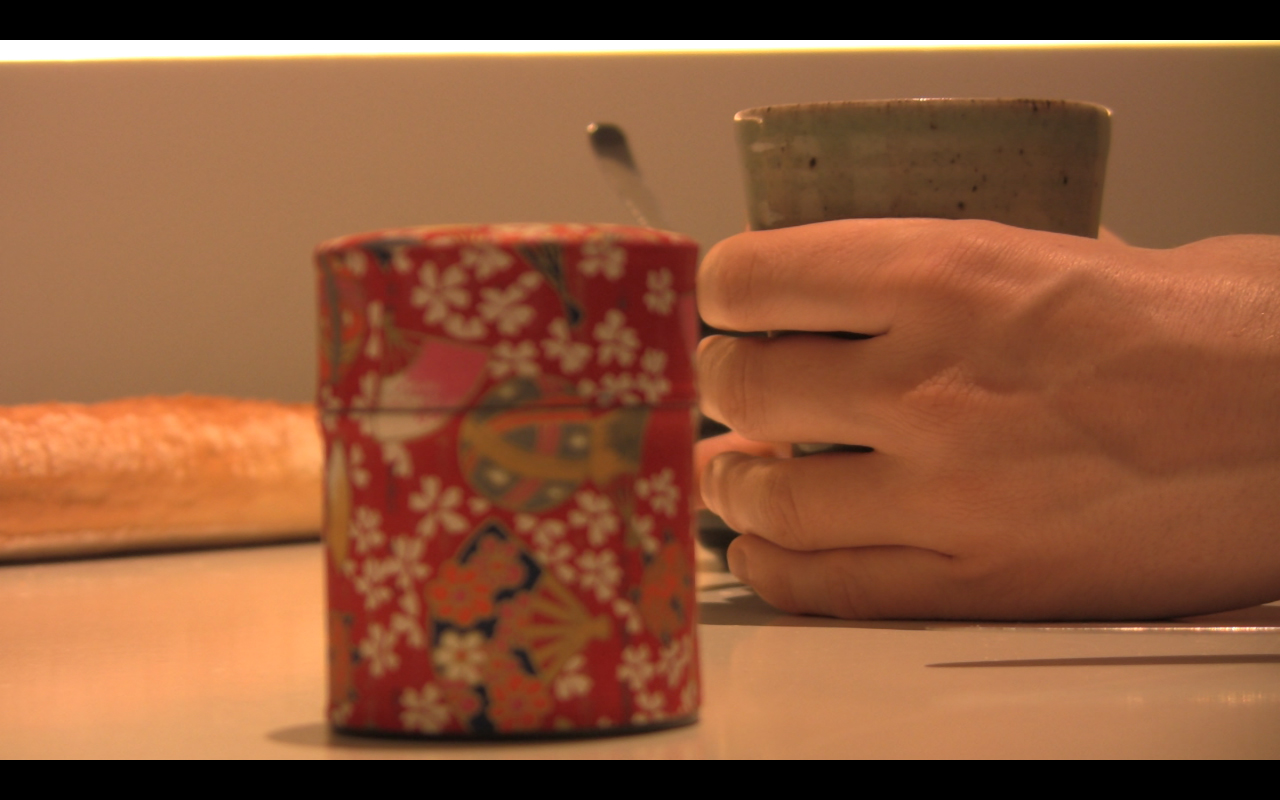