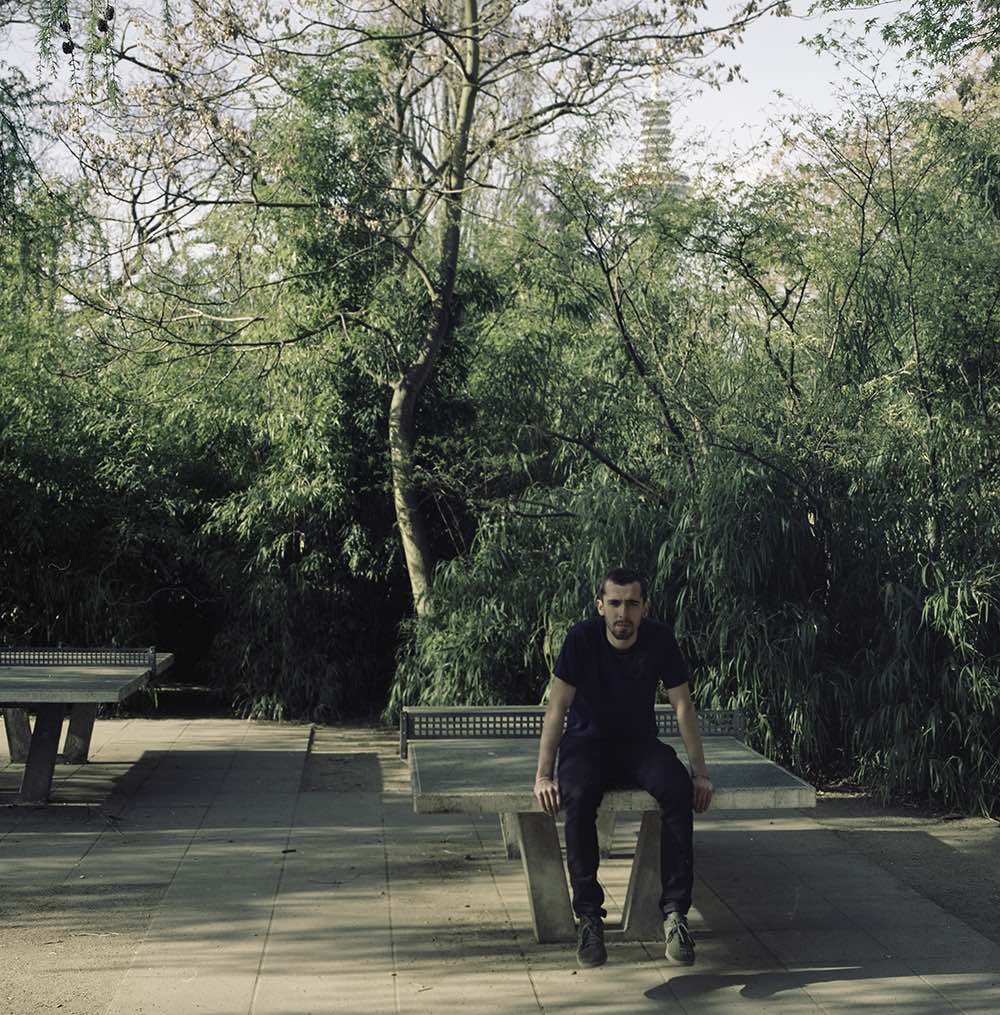 George Selley, next artist in residence at Homesession during July-August 2018

George Selley (born 1993) is a London based photographer and filmmaker. George currently teaches photography at Fine Arts College, in Camden, while studying for his MA in Photojournalism & Documentary Photography at the London College of Communication. Having begun his further education in Anthropology, George’s work continues to be heavily researched based, but with conceptual elements often present. His work has been published in Dazed, Huck, The British Journal of Photography, and Fisheye Magazine.

This year George received the Paris Photo Carte Blanche Student Award 2017. He was also a finalist in the Felix Schoeller Best Emerging Photographer Award 2017. He has been exhibited at the Felix Nussbaum Museum of Cultural History, Germany; The Grand Palais at Paris Photo 2017; the Fondazione Marangoni Gallery in Florence, Italy, the Ostrołęka Festival of Photography, in Poland, Odesa Photo Festival, Ukraine and the Green Rooms Gallery in London. His 2015 documentary Study Drugs was selected and screened at the 2015 American Public Health Association Film Festival, in Chicago. George is a co-founder of the Carte Blanche Collective, and a member of Inpro Photography Collective.