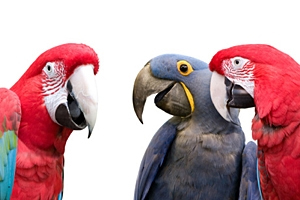 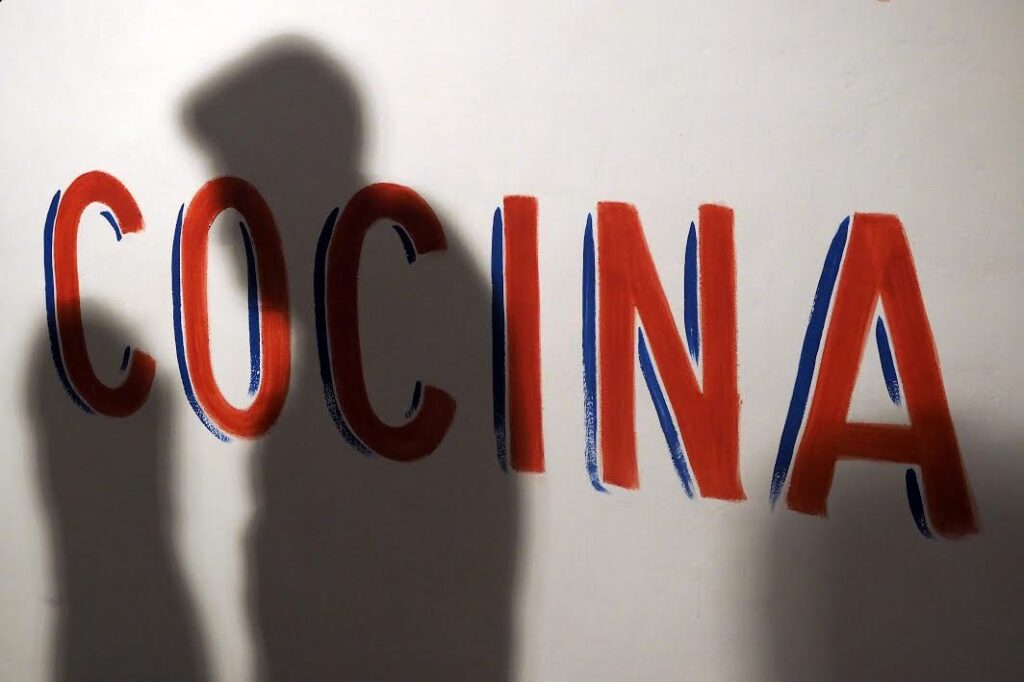 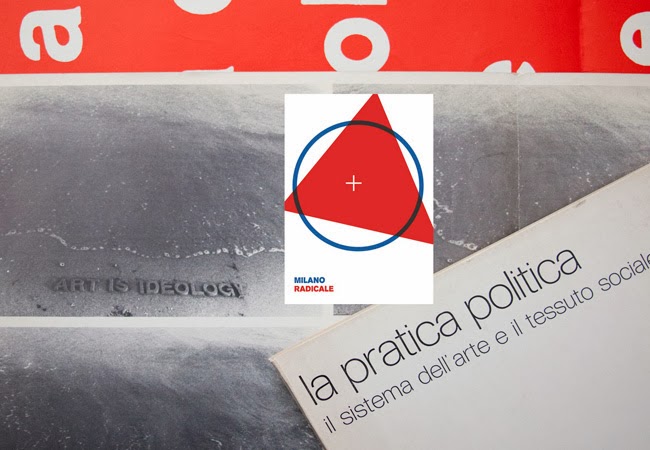 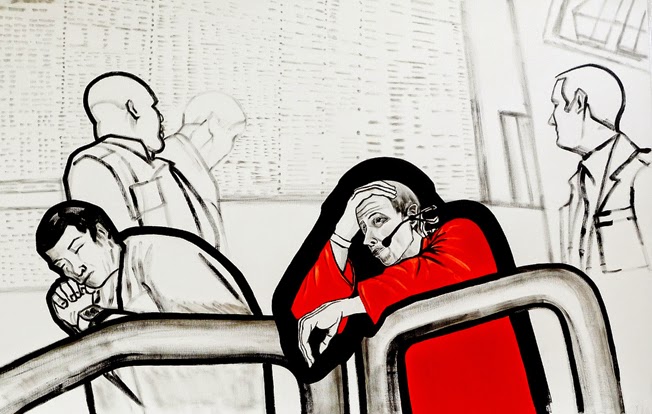 In this framework, the information overload has favored the emergence of the figure of conspiracy, which constitutes the basis of Angie Bonino’s approach, by questionning the relevance of the official story and its mode of production. The artist takes on a political ontology which relies on a reality that would be distributed on a double level: the official one, at the surface, and a deeper level to which a serie of clues and evidence could lead.

The project “Tras las huellas del delito” gives a form to an ongoing investigation through an activist space that connects positions, speeches and hidden intentions: it aims at counteracting “the grammar of normality”, a set of rules that promotes the official story as the sole legitimate to deal with reality at a large scale. [http://www.angiebonino.com/|http://www.angiebonino.com/|es] Opening: Thursday 30/05/2013, at 7:30 PM Exhibition: from 31/05 till 8/06, from Wed to Sat, 5 to 7:30 PM C/ Creu dels Molers 15 bajos, 08004 Barcelona

We are glad to invite you to meet Sunita Prasad, artist in residency at Homesession during March and April: she will present her current projects and will show a selection of videos.

Sunita Prasad’s projects draw from her research on social histories and multiple publics, while inserting heightened fictional elements or hyperbolized versions back into those histories and communities online and in public space. She has a special interest in works that are activated live and in physical touch. Based in Brooklyn, New York, Sunita is originally from Syracuse NY and received a BFA in Film & TV from New York University and an MFA in Photography from the Rhode Island School of Design. Her works have been shown in galleries, festivals, and performance venues internationally.

This event is part of the festival Miradas de mujeres.

Save the date: April 19, opening of Sunita’s exhibition.

Dynasty, gaps of a continuous, a proposal by [Jessica Salinas|http://jessicasalinas.tumblr.com alt=”jessica salinas], investigates the formal codes related to the reproduction mechanisms of social power. The exhibition display combines documents, architectural features and portraits that refers directly to the sociological question of reproduction and to its aesthetic manifestations. “Using images of portraits in small format paintings profiling specific social key characters, and projecting videos and documents that establish positions of corporate and institutional relationships, Jessica displays models of social reference for established power networks whose engagement strategies can be recognize, as well as the economic and cultural fields where such things happens.” (Francisco Benítez. February 2012.) Opening: March 27, 2013. 7 PM

After all & more, a project by Augustin Rebetez. If you couldn’t manage to see the show, enjoy here the pictures.