Nearly fifty years ago Swiss photographer Robert Frank traveled to America with his Leica to document the changing face of a nation. The result, The Americans, is not only an amazing document of a place and time but a glimpse at a people through the eyes of a foreigner. ï¿½It is precisely that fact which makes The Americans such a powerful work. While Americans from Dorothea Lange to Walker Evans had documented their own country, there was something that Frank brought as a European which allowed America to see a side of itself that had been hidden.

As an American, I propose to use Frank’s work as an inspiration for a new project. “The Europeans” is nothing less than an attempt to photograph and tell the stories of the nation of Europe, from London to Moscow; the stories of nations currently in the EU , those seeking to join and those still on the outside looking in. ï¿½This documentary project is rooted in the present to serve as window on a particular point in history. Most importantly, I hope to be able to capture the way that Europeans see themselves and each other at this pivotal moment in time. Additionally I hope to break down many of the stereotypes that Americans have of Europeans. 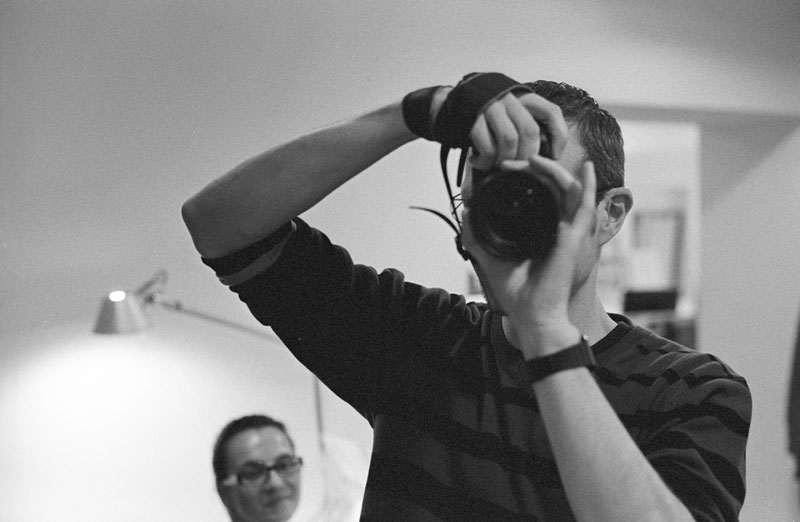 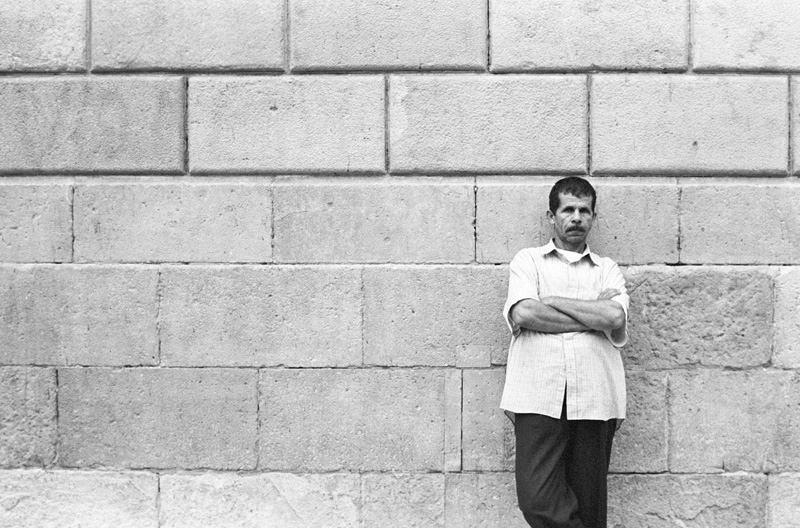 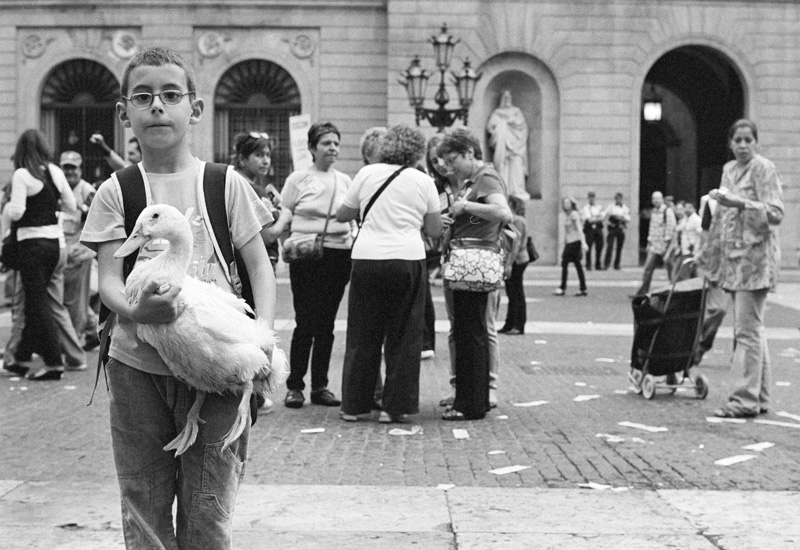 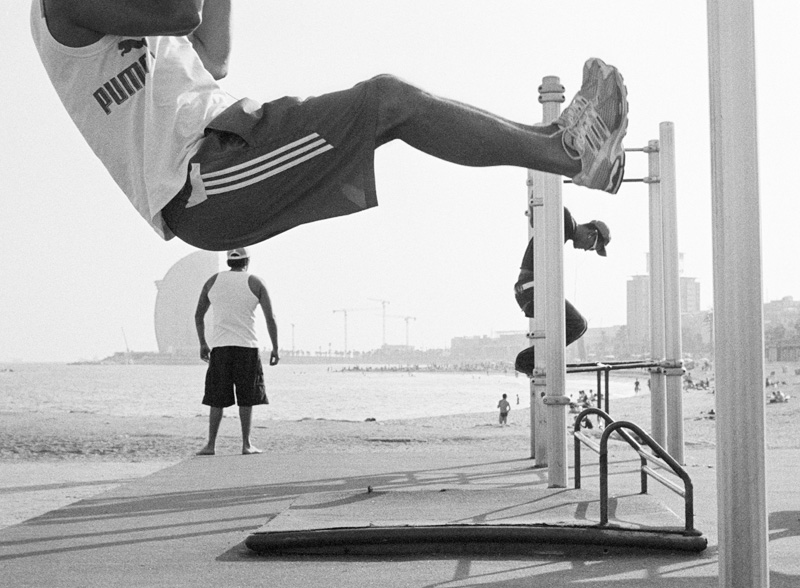 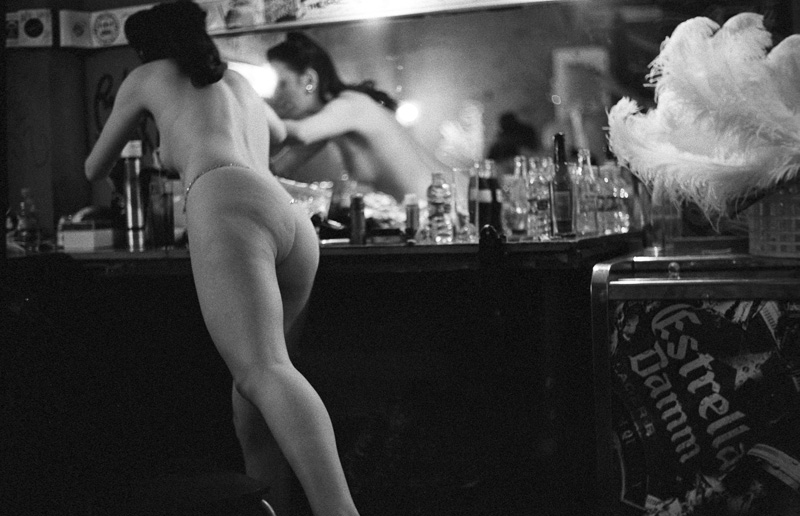 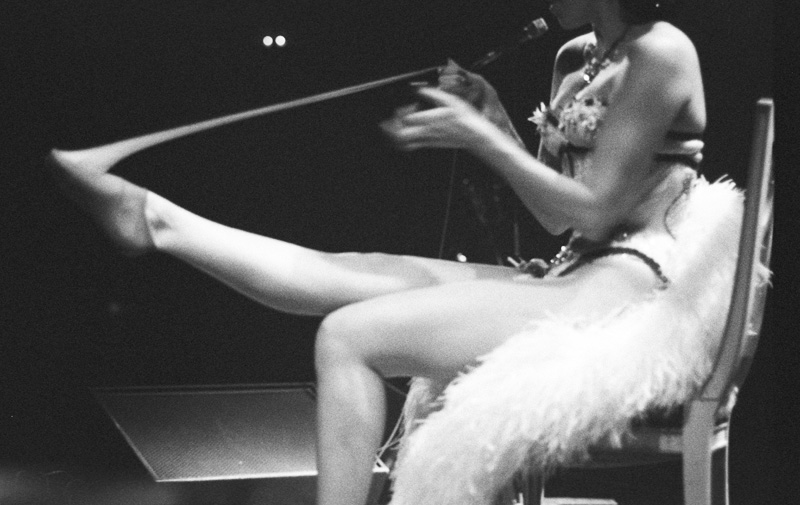 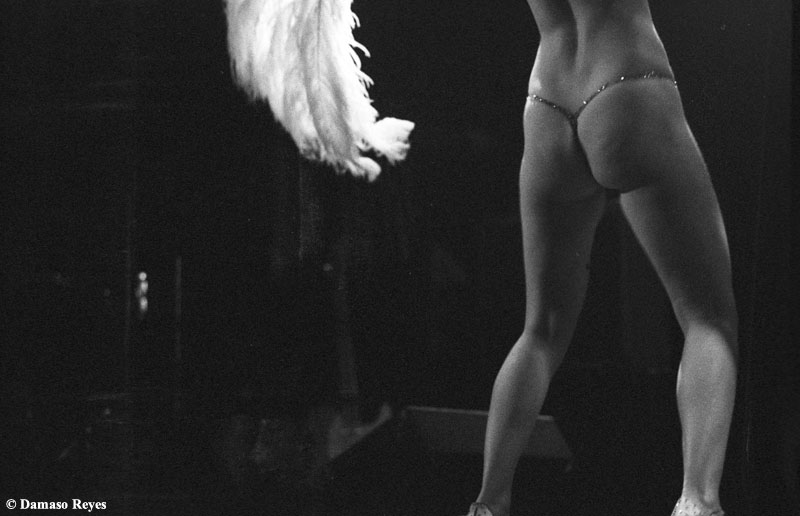 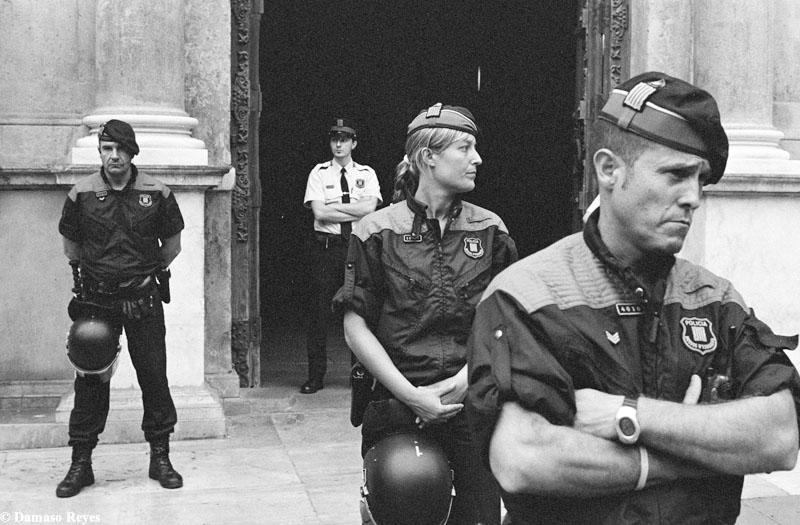 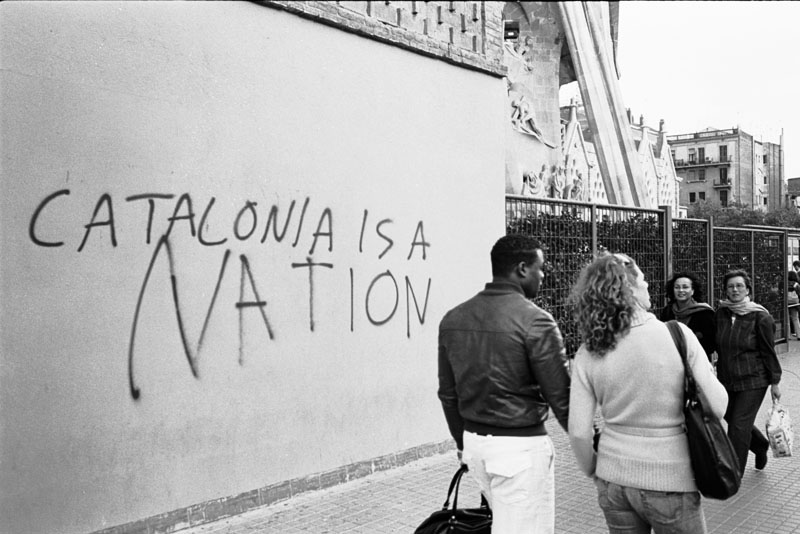