Javi Moreno’s project, seedbed: failed.version, starts from the legendary action Seedbed, that Vito Acconci performed in 1972 in the Sonnabend Gallery (New York). Hidden underneath a ramp, the artist spoke and masturbated while the audience walked “over him”. seedbed: failed.version takes as a starting point the transformation of the body into a spectacle through the web 2.0 and proposes to re-interpret Acconci’s work, dealing with questions such as the pornographic domesticity, the artificial link established between the artist and the audience as well as the strategies of communication of the creative process. The building process of the system that was used for the performance has gathered thousands of followers on CAM4. Javi Moreno brings the project to its final point thanks to an installation and an action. 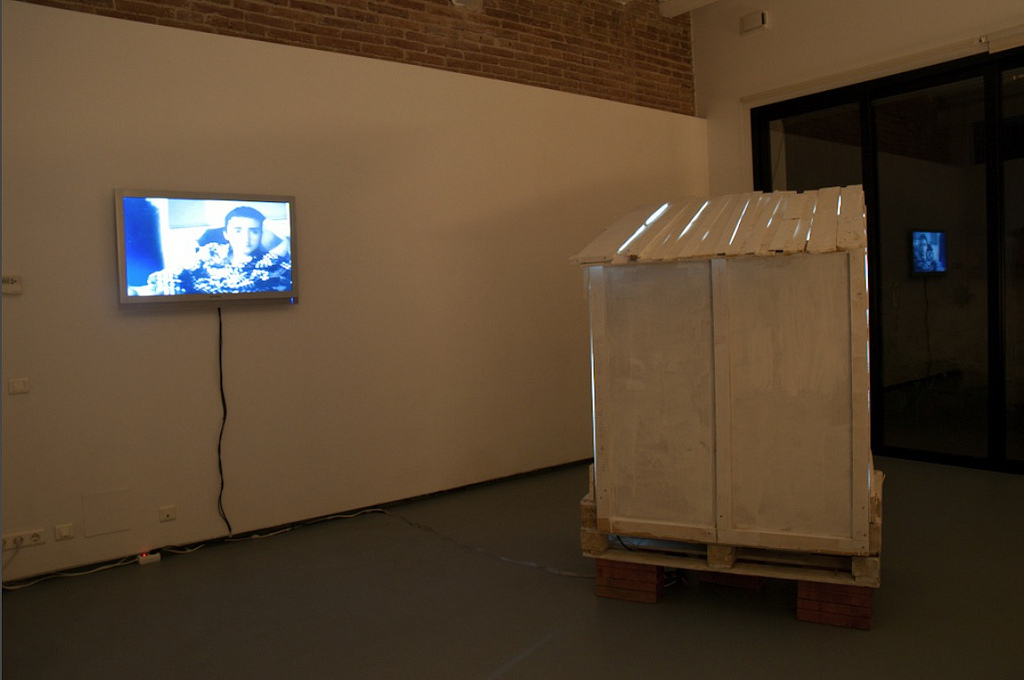 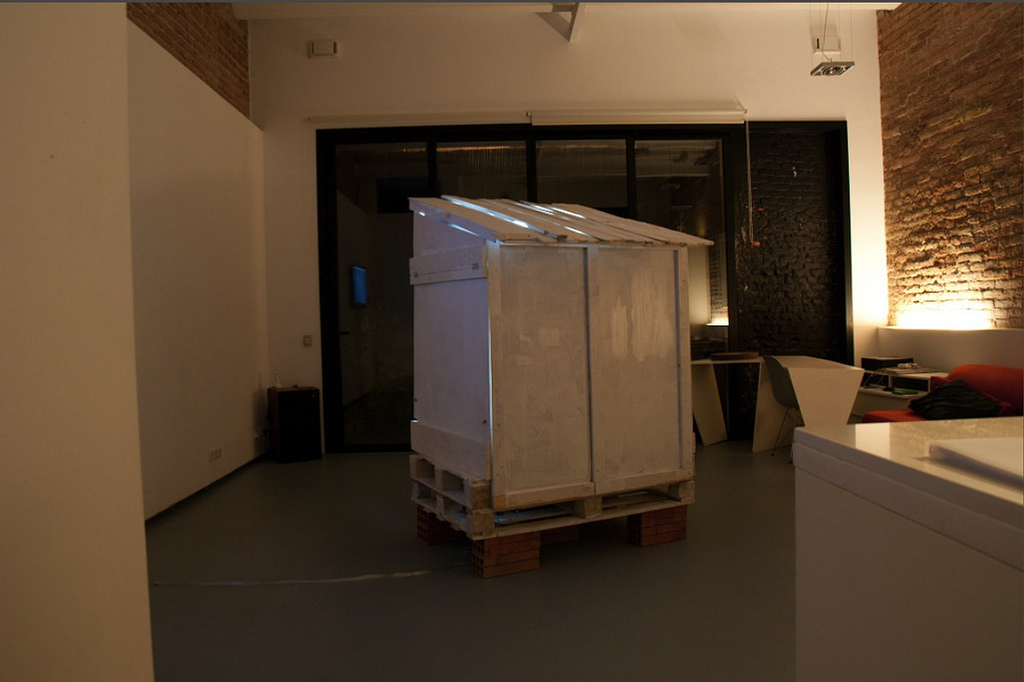 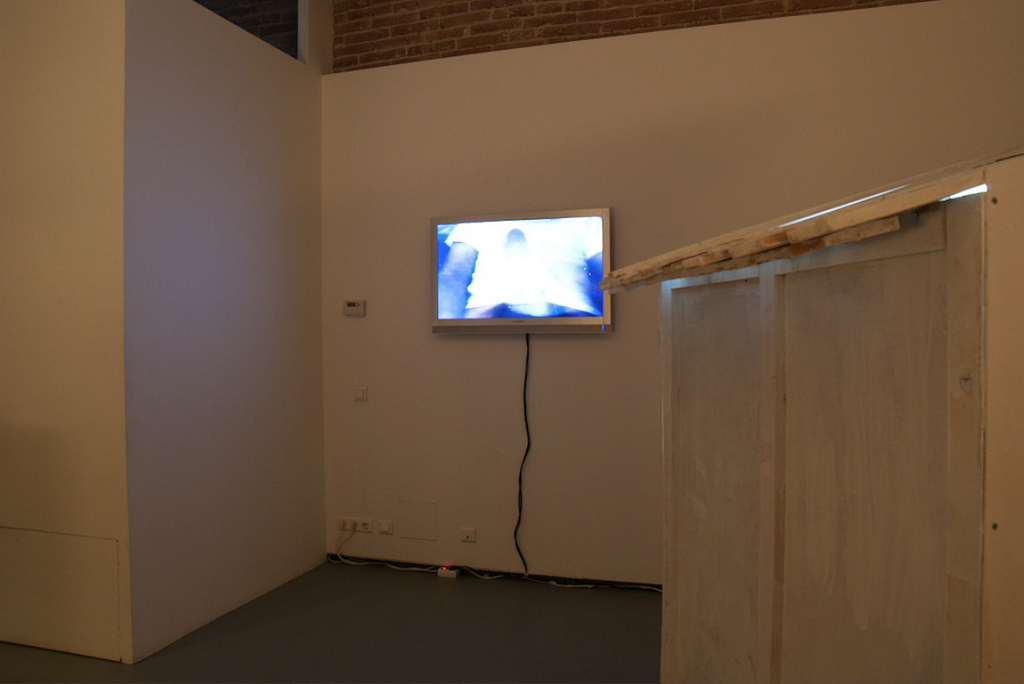 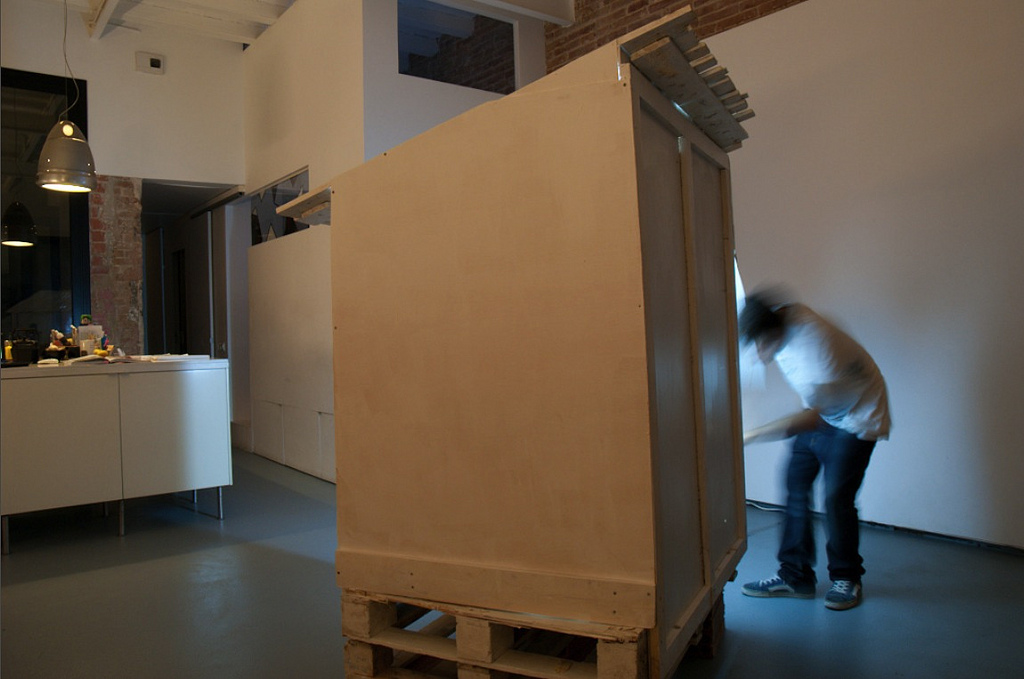 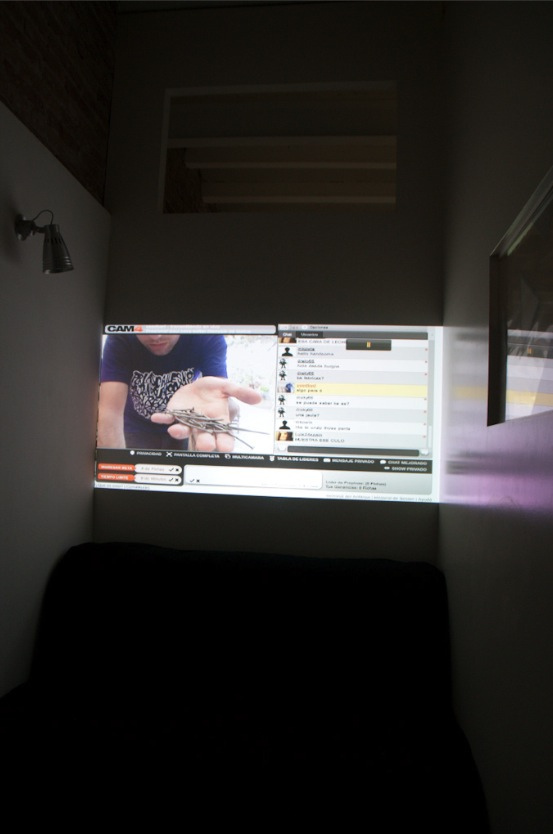 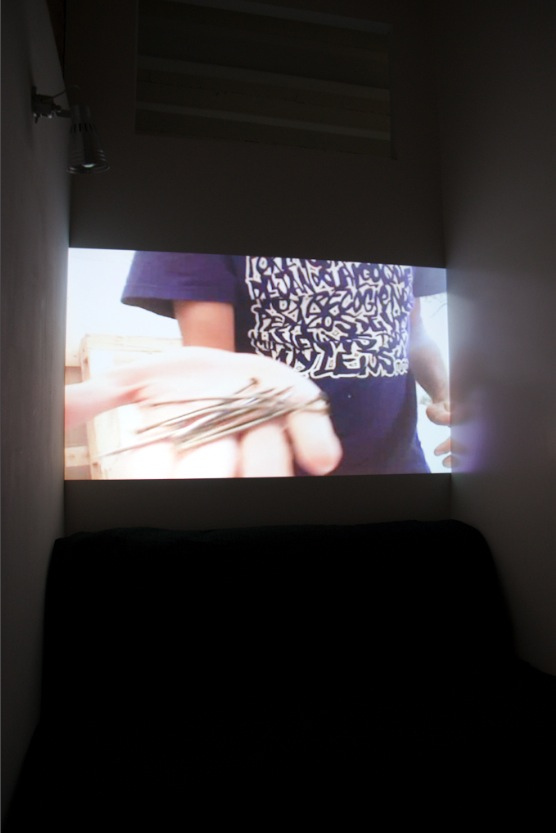 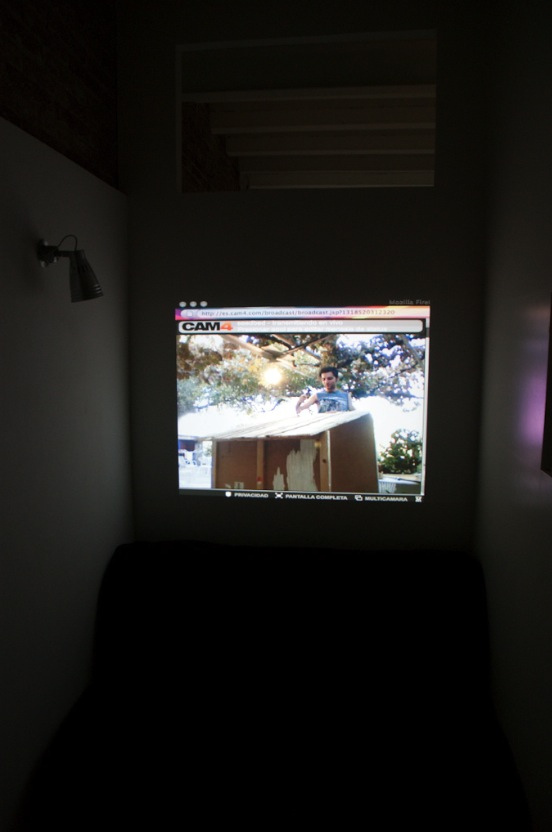 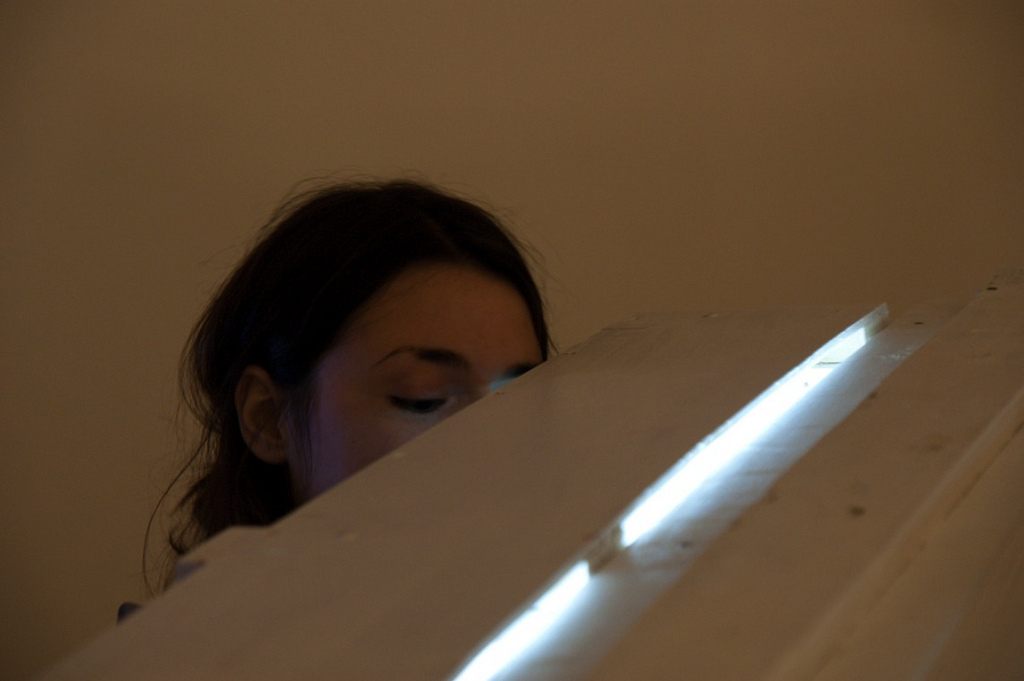 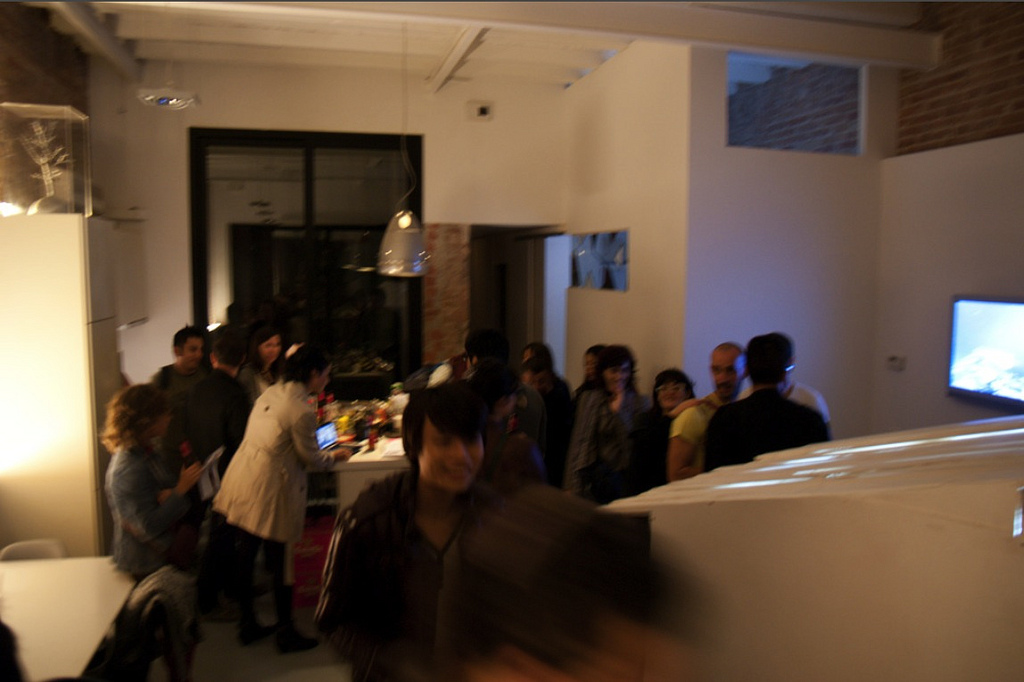 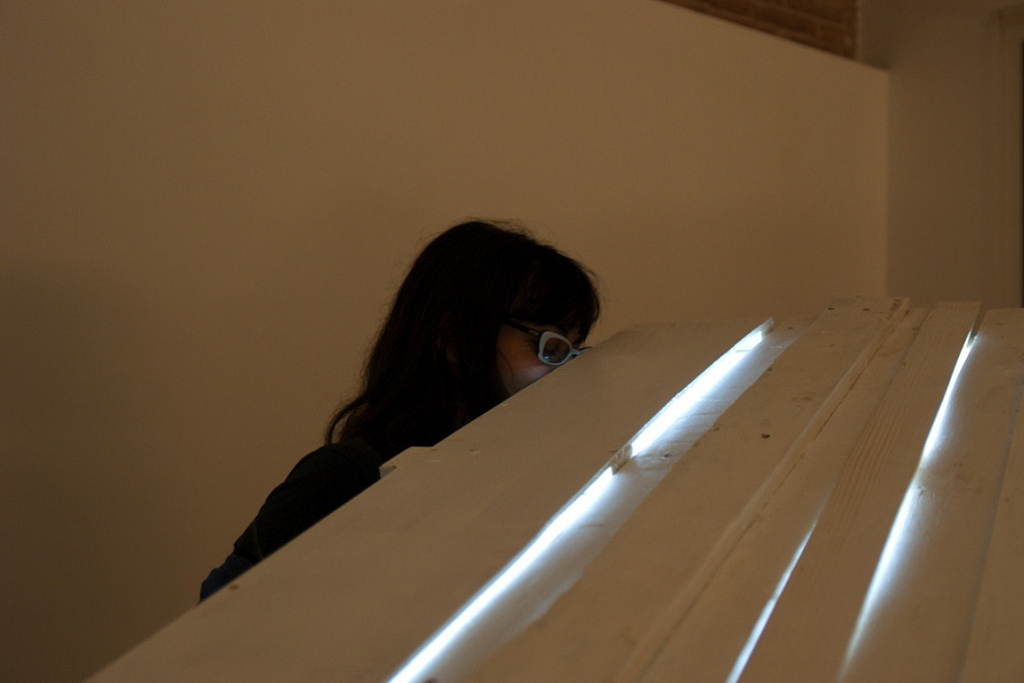 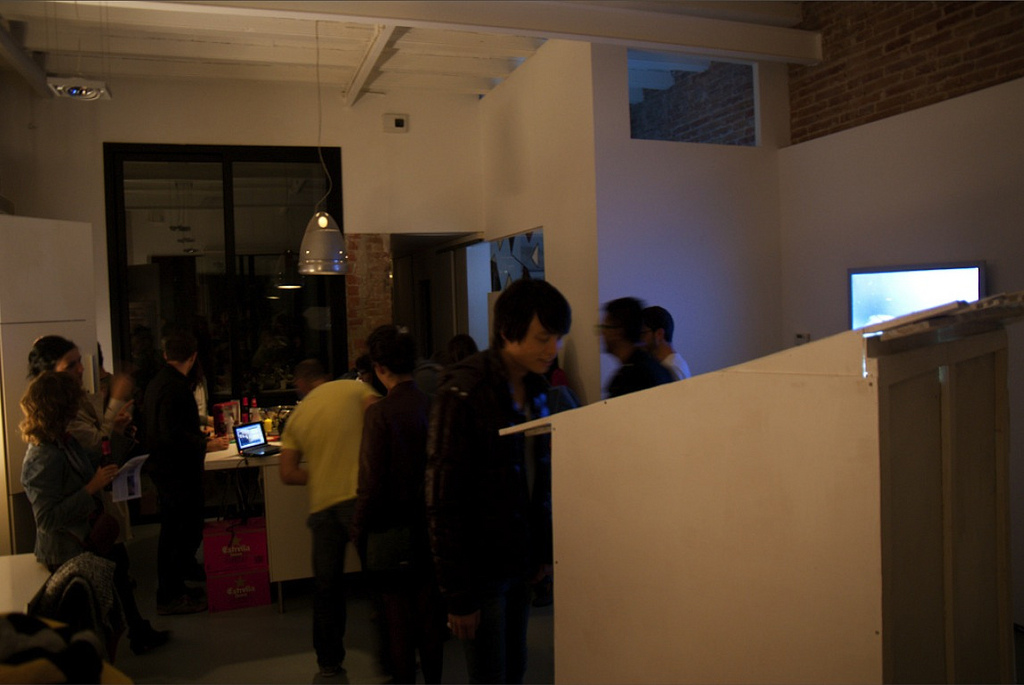 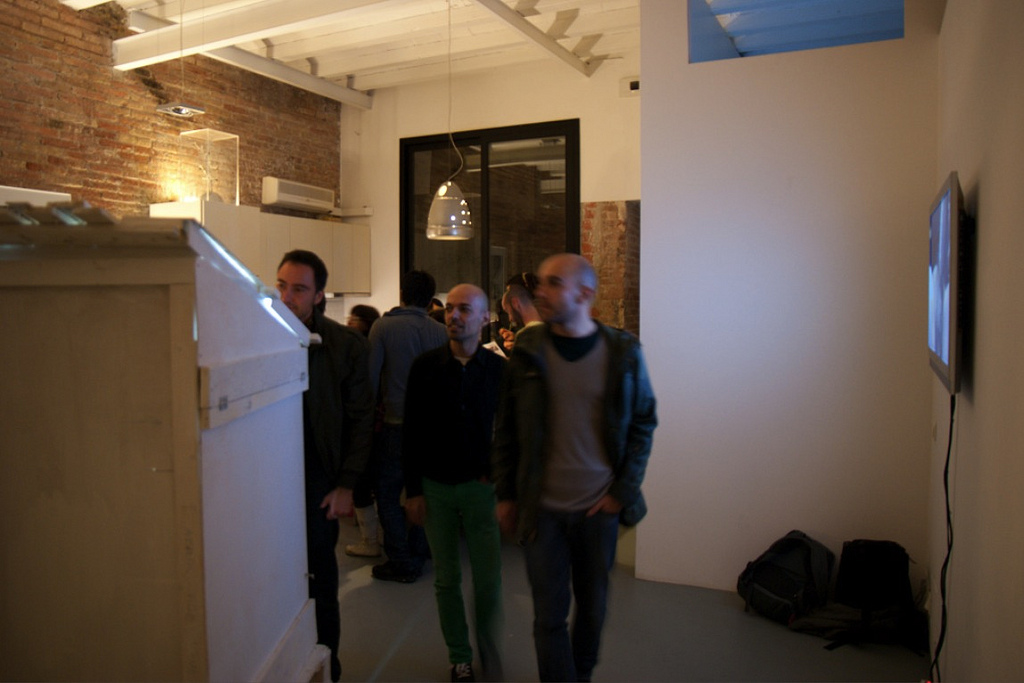 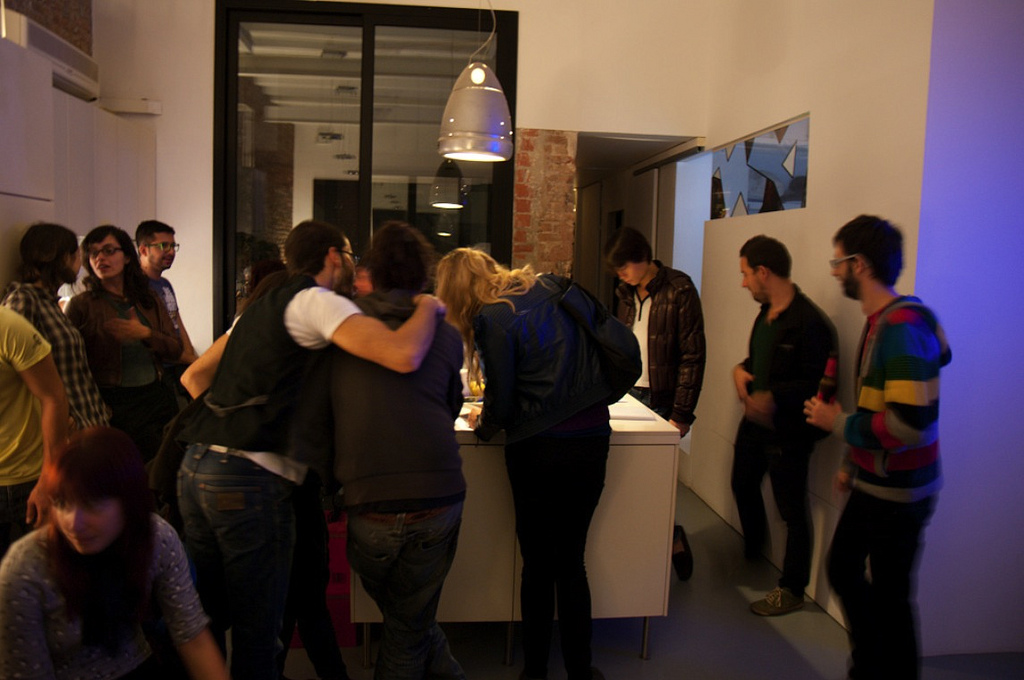