Medea (a la carta) is a performative proposal about the myth and deconstruction of Medea as a character. This work is based upon the films Medea by Pasolini and Medea by Lars Von Trier; Roberto Calasso’s narrative in The Weddings of Cadmo and Harmony, and the texts Medea Material by Heiner Müller and God-Dog by Toni Cots. It is structured around 4 short pieces, each of which has its own entity and consists in a different approach to the character and its myth, which become visible through the dialogues that are taking place between myself, the spectator and the character. The evocation of Medea help us to build a new relation with her.

This proposal aims at generating a space of intimacy in which new ways of looking upon the performative take place, and to establish a relation with the public in which to expose and share different issues that question the contemporary approach of the myth. Up to now I have performed Medea (a la carta) in houses and private spaces. 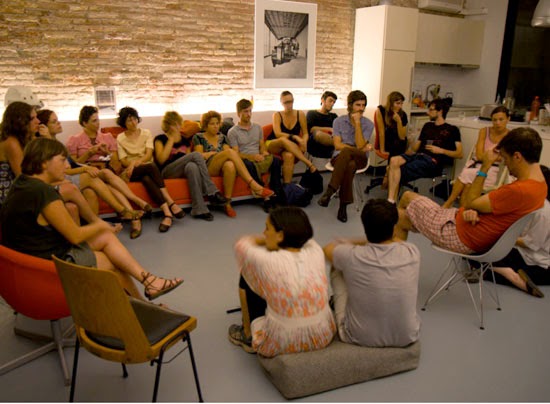 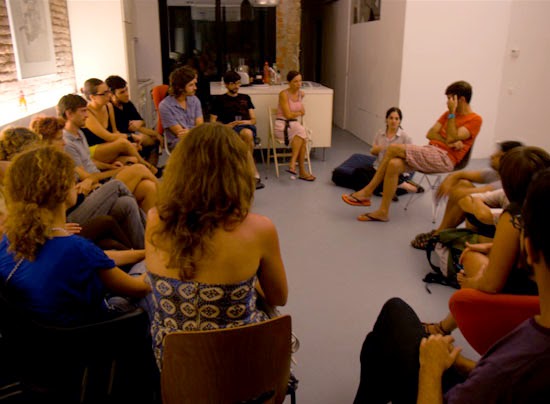 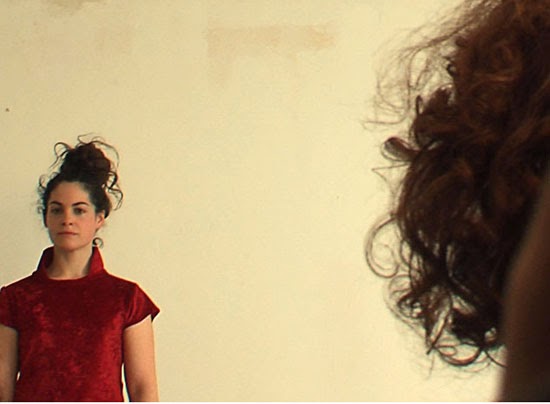