TV Pirata is a fiction made ​​during a residence in Barcelona.

It is the continuation of Winter is coming movie: Following the suicide of a young French group, a Spanish journalist takes the live speech to try to understand, and goes to meet the leaders of the similar movement in Spain.
Winter is coming, In a near future, a group of young people are arrested for having committed a collective crime against the system. They are incarcerated in a house in the countryside and placed under video surveillance 24/7. They will have to confess in a confessional, similar to those used in reality shows. We will never know what they are accused of. They will end up committing mass suicide. 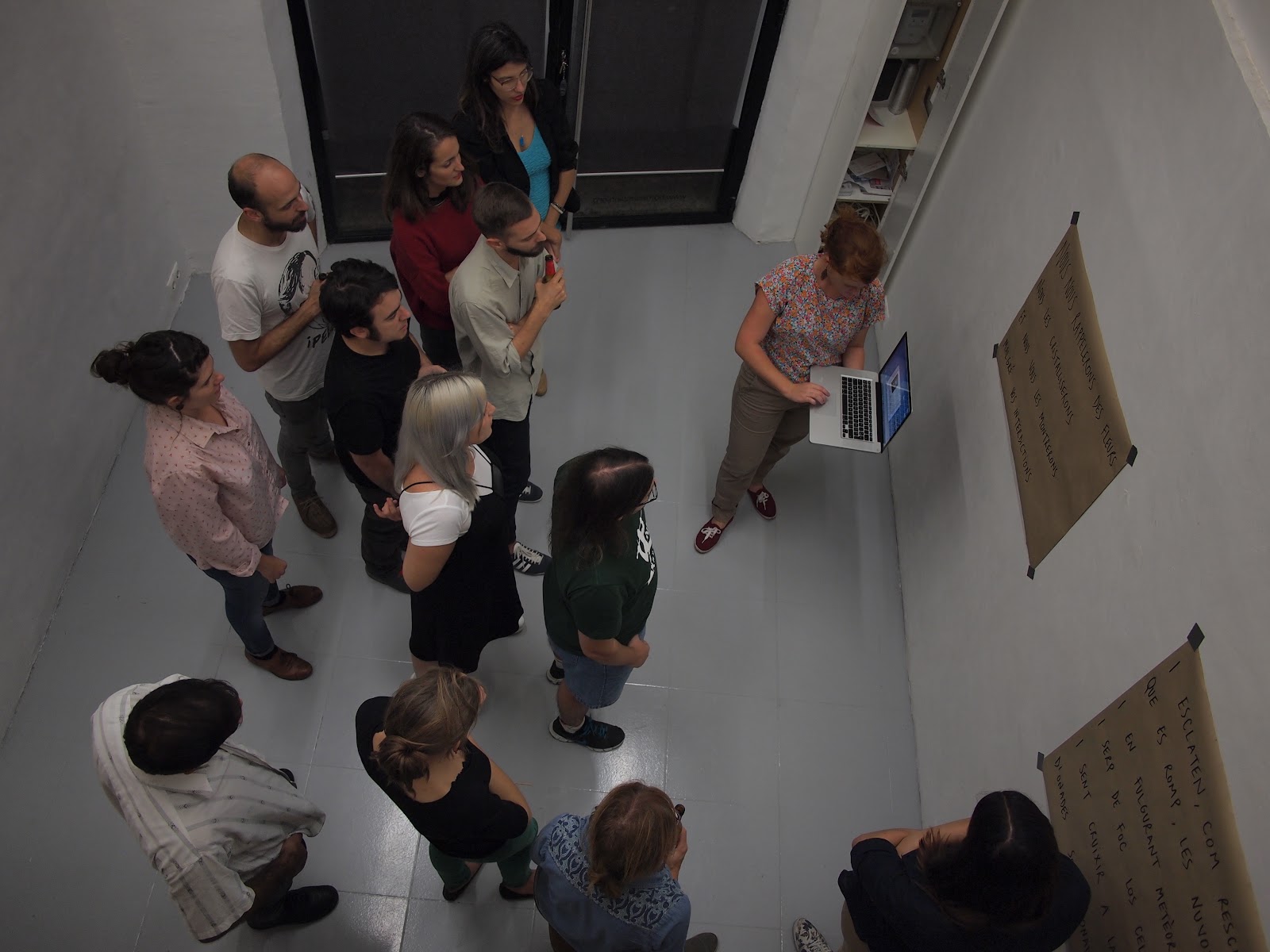 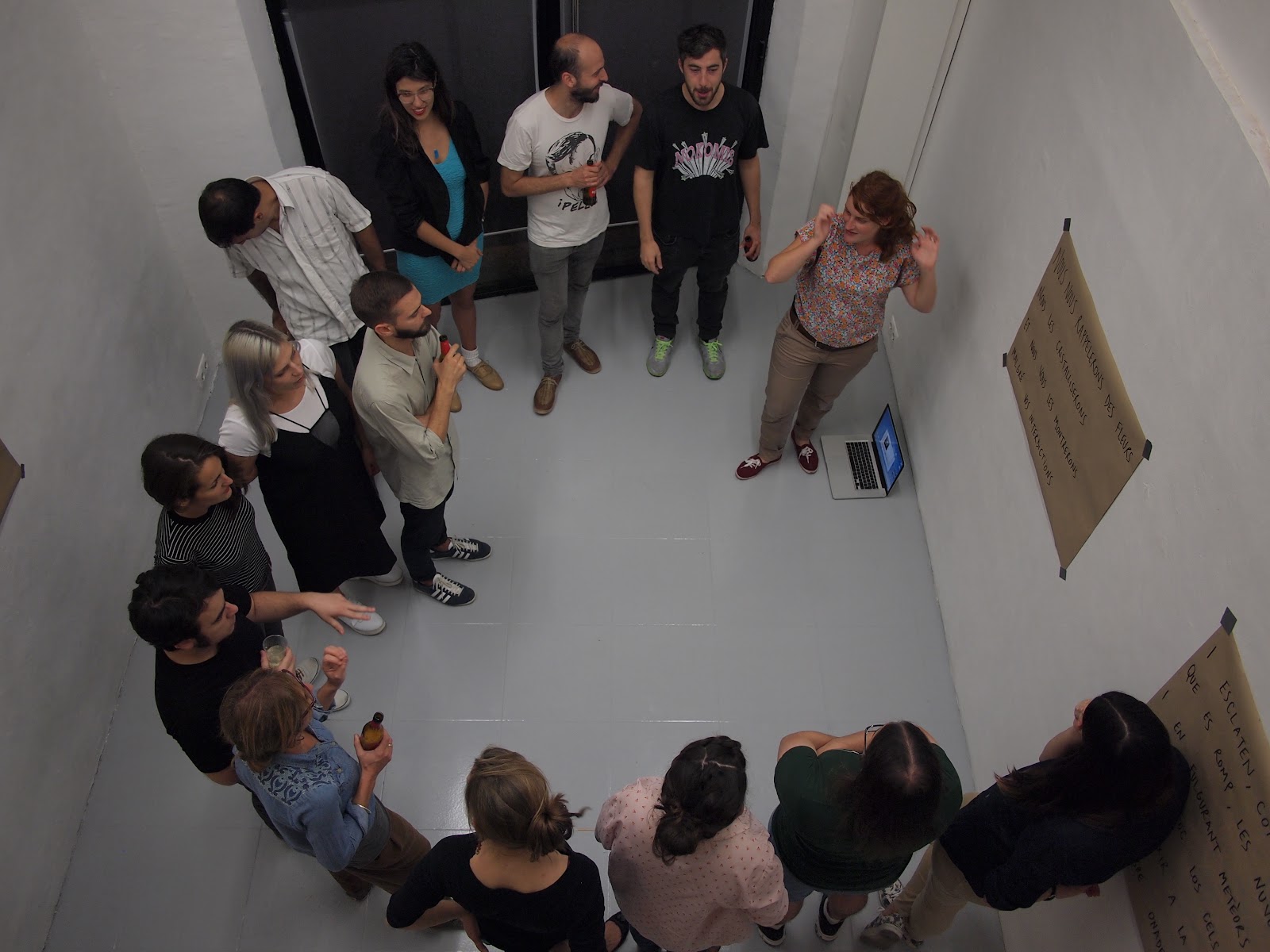 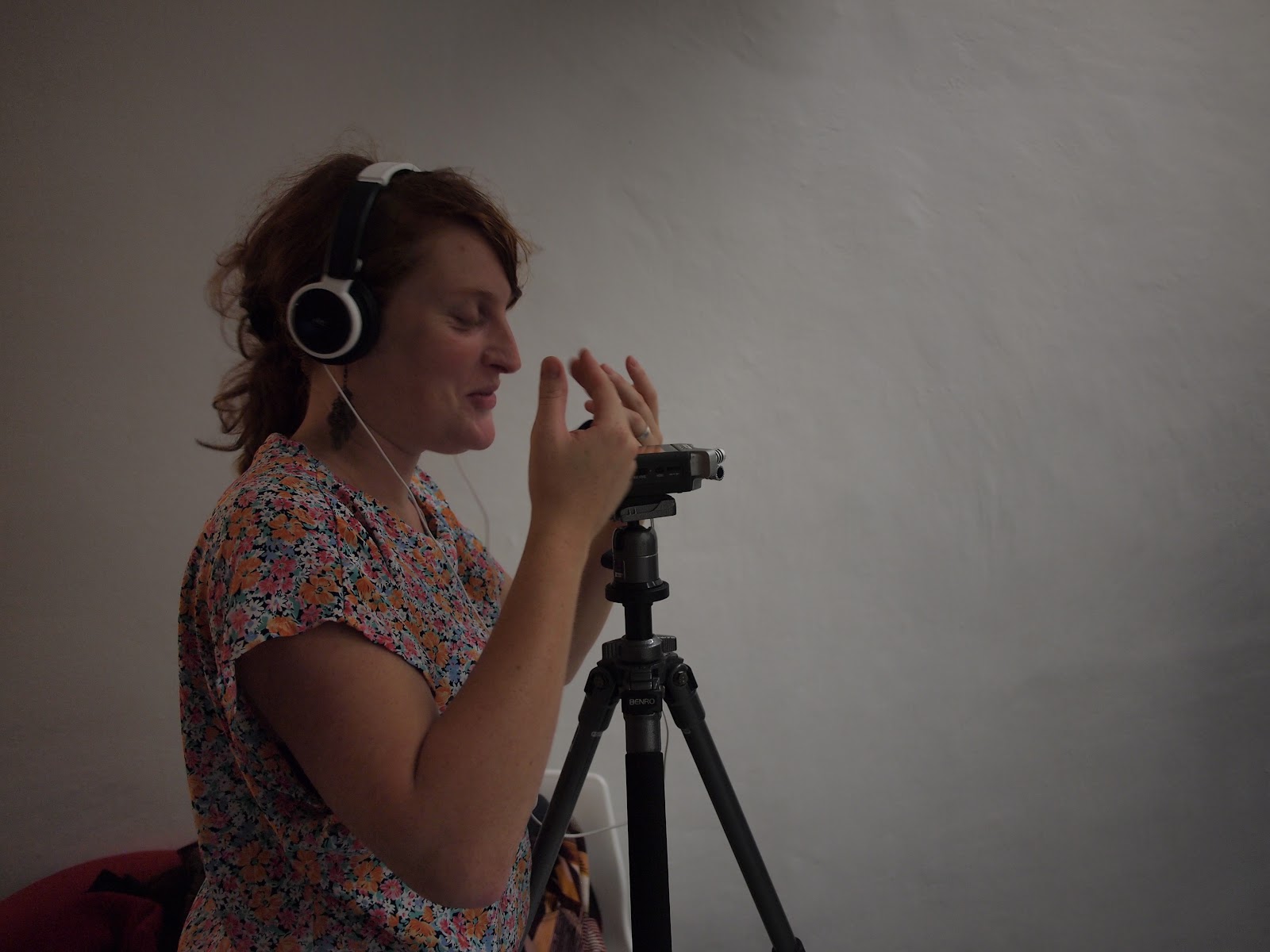 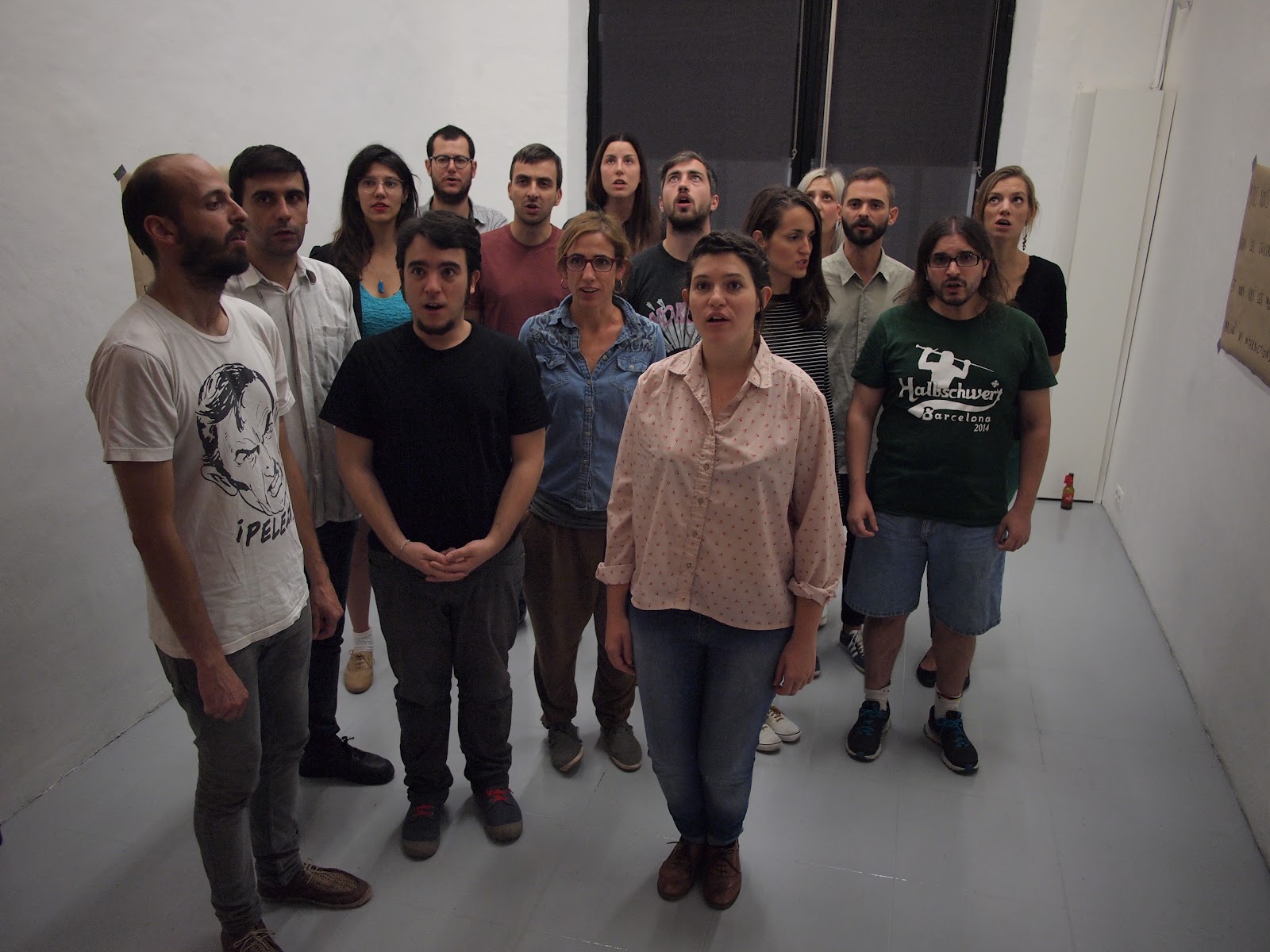