Chat Show is a video artwork produced by Christopher Tym (Holloran) during his residence at Homesession, from March to June 2015. The film suggests a response to the ubiquitous television talk show.

Filmed in Barcelona and New York, Chat Show replicates familiar tele-visual language and forces a dialogue between the central components of the show – the presenter, the guest, the audience, the producer and the observer.

By combing the montage (a system of juxtaposing moving images to create visual grammar) and détournement (turning expressions of a political system and its media culture against itself), Chat Show creates a conversation with one of the most effective and persuasive media formats of the modern age. 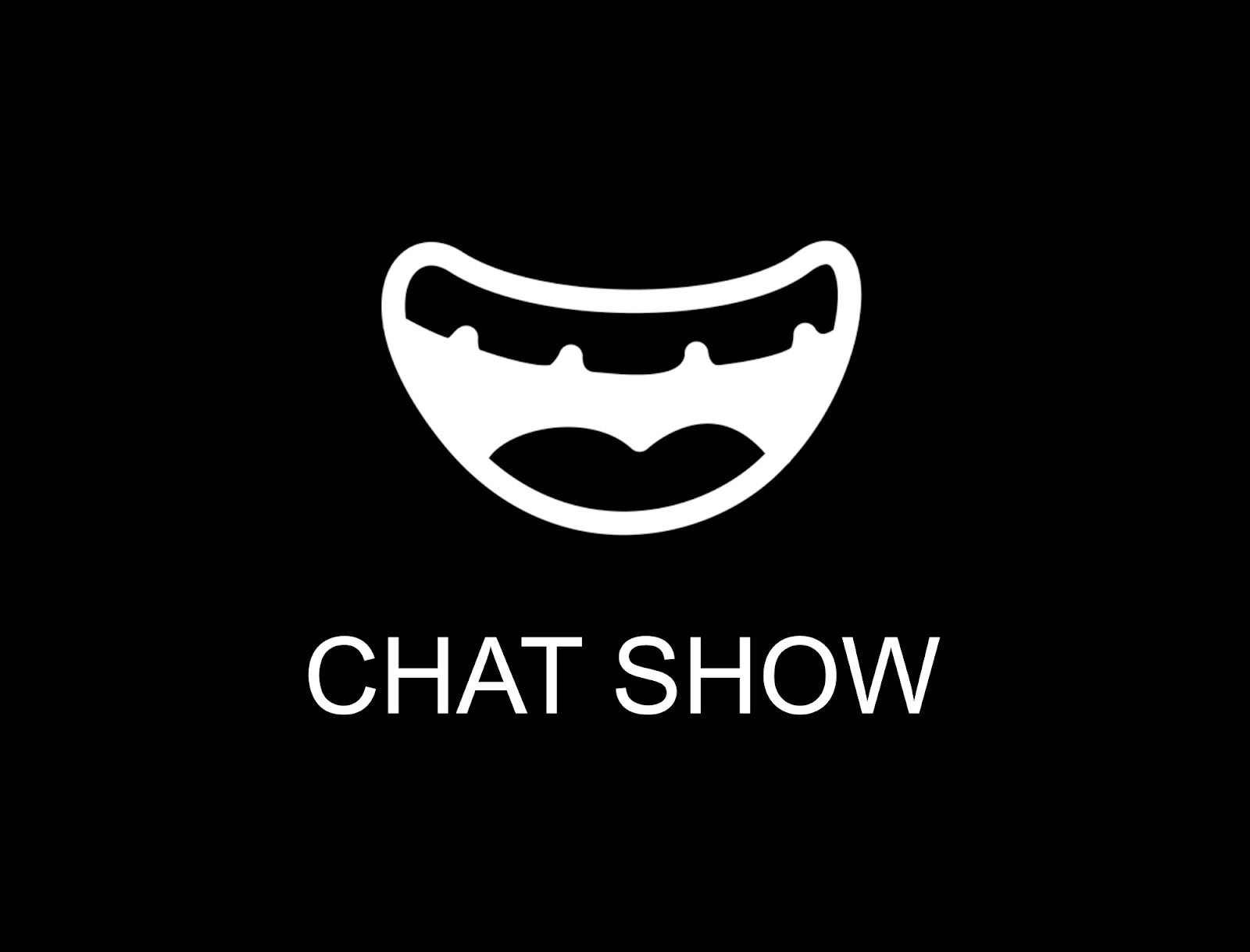 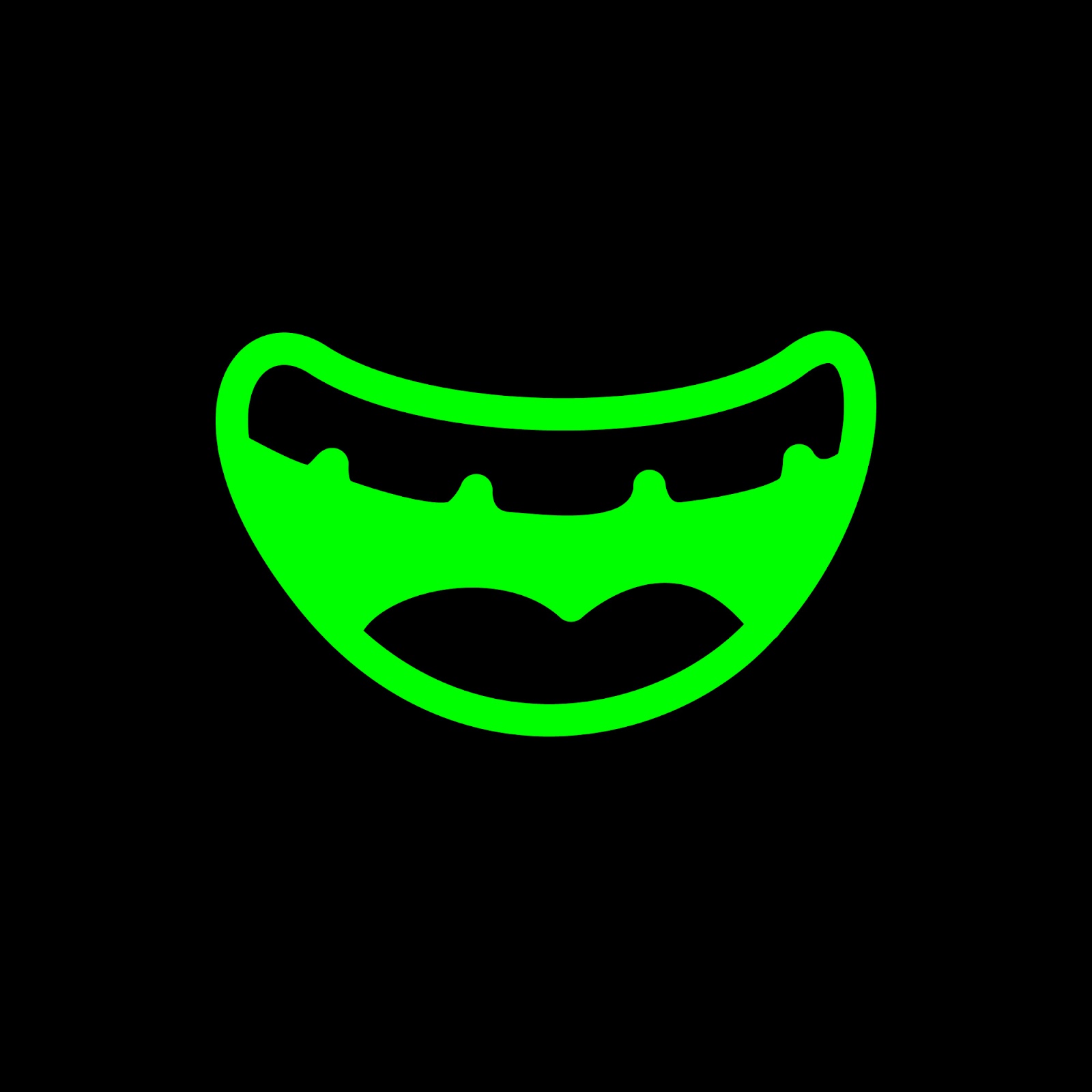 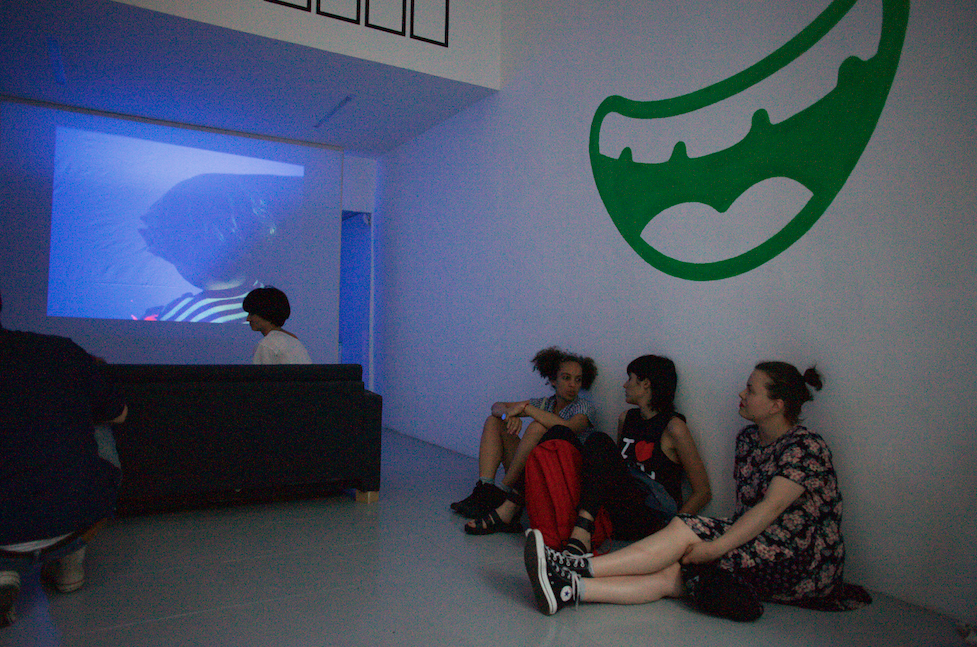 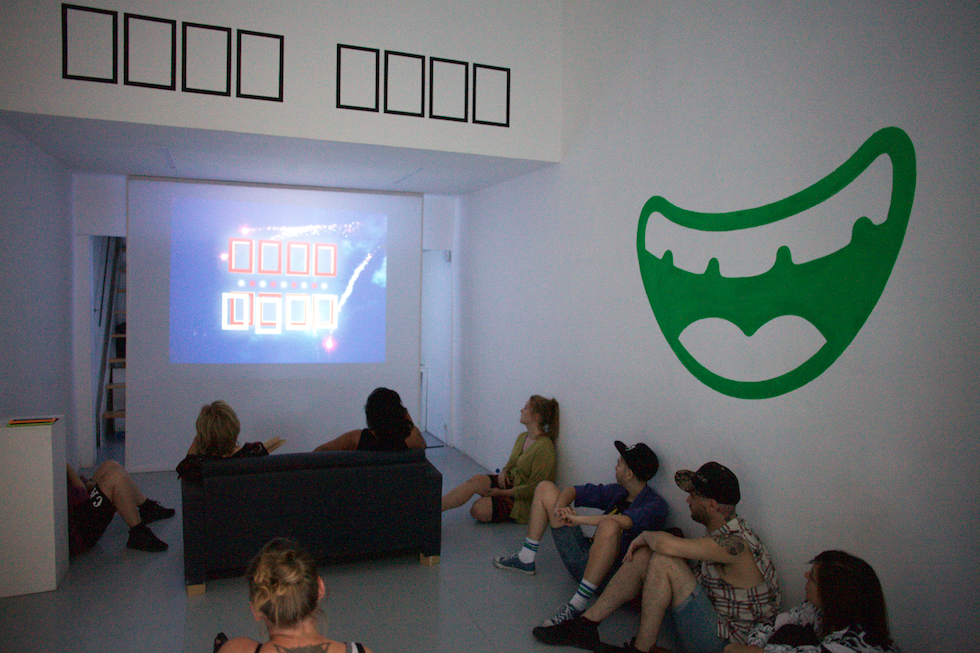 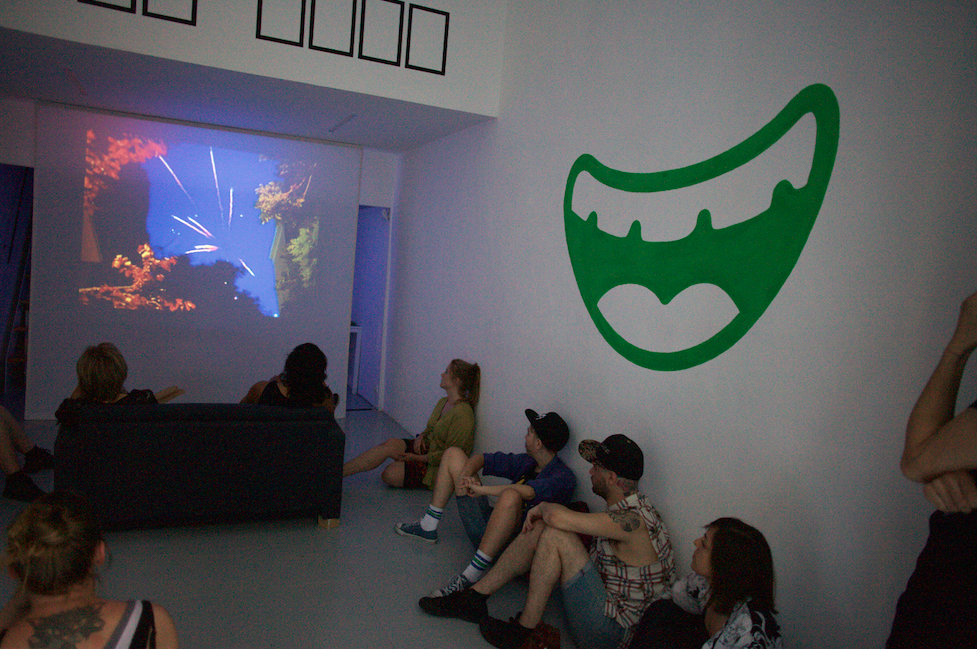 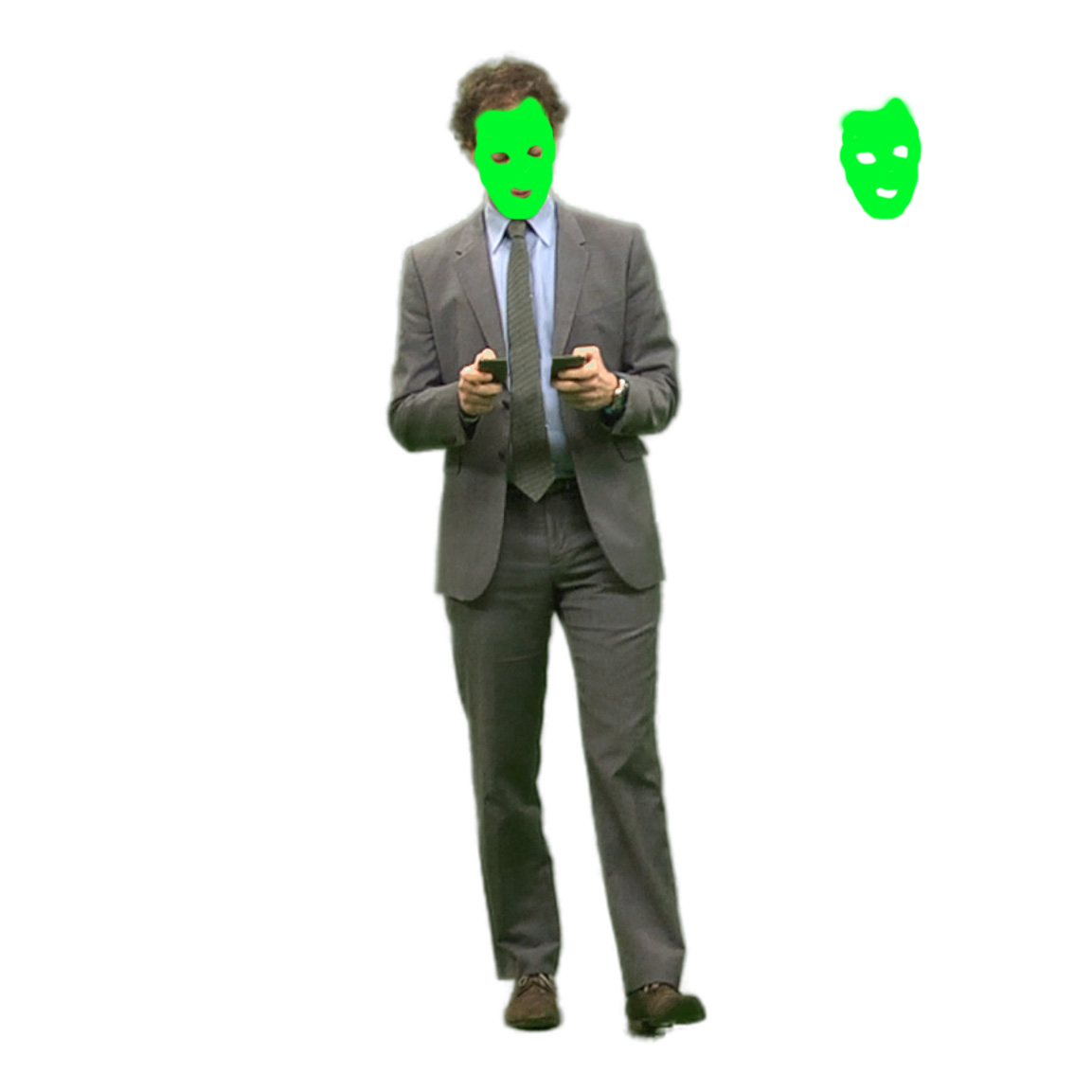 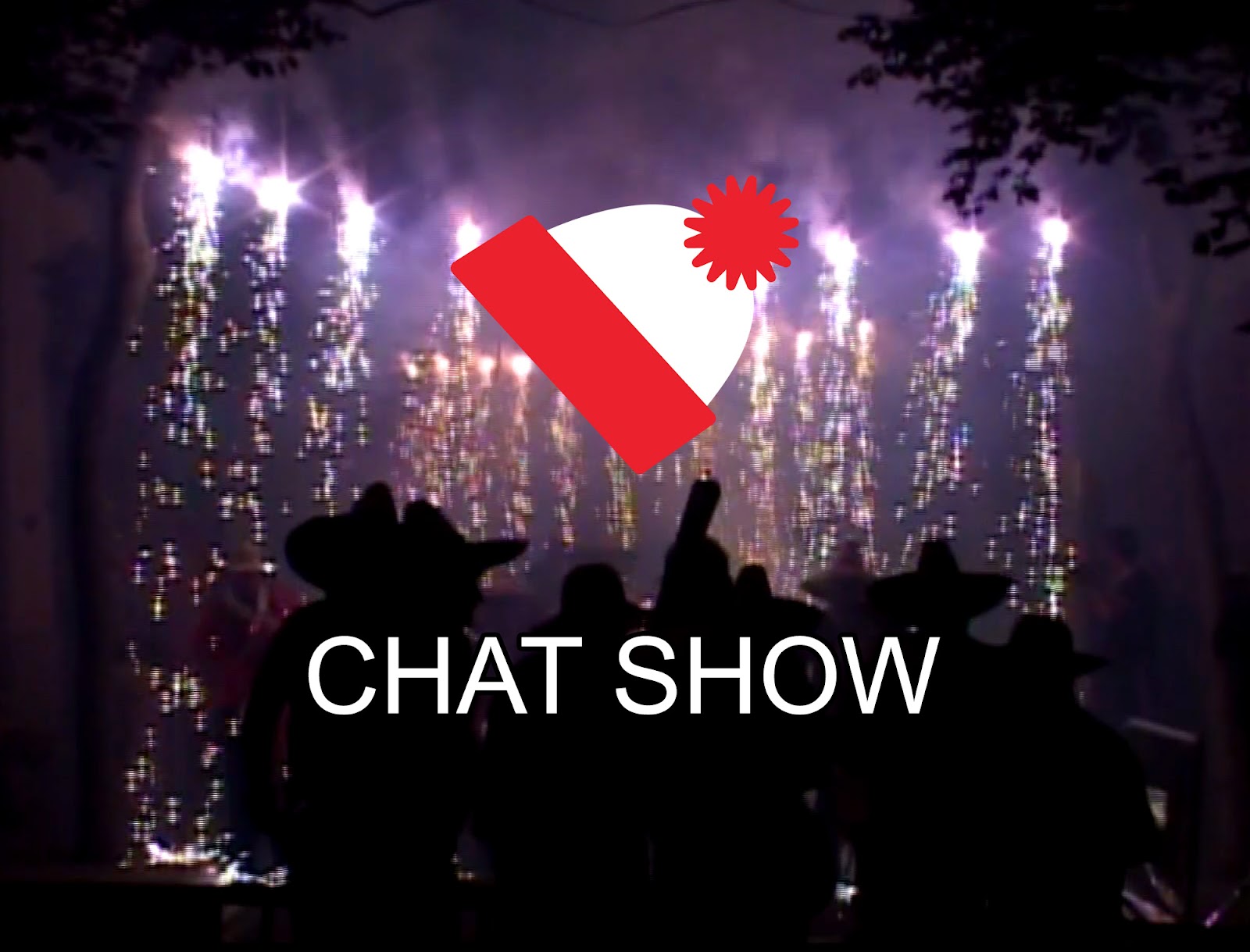 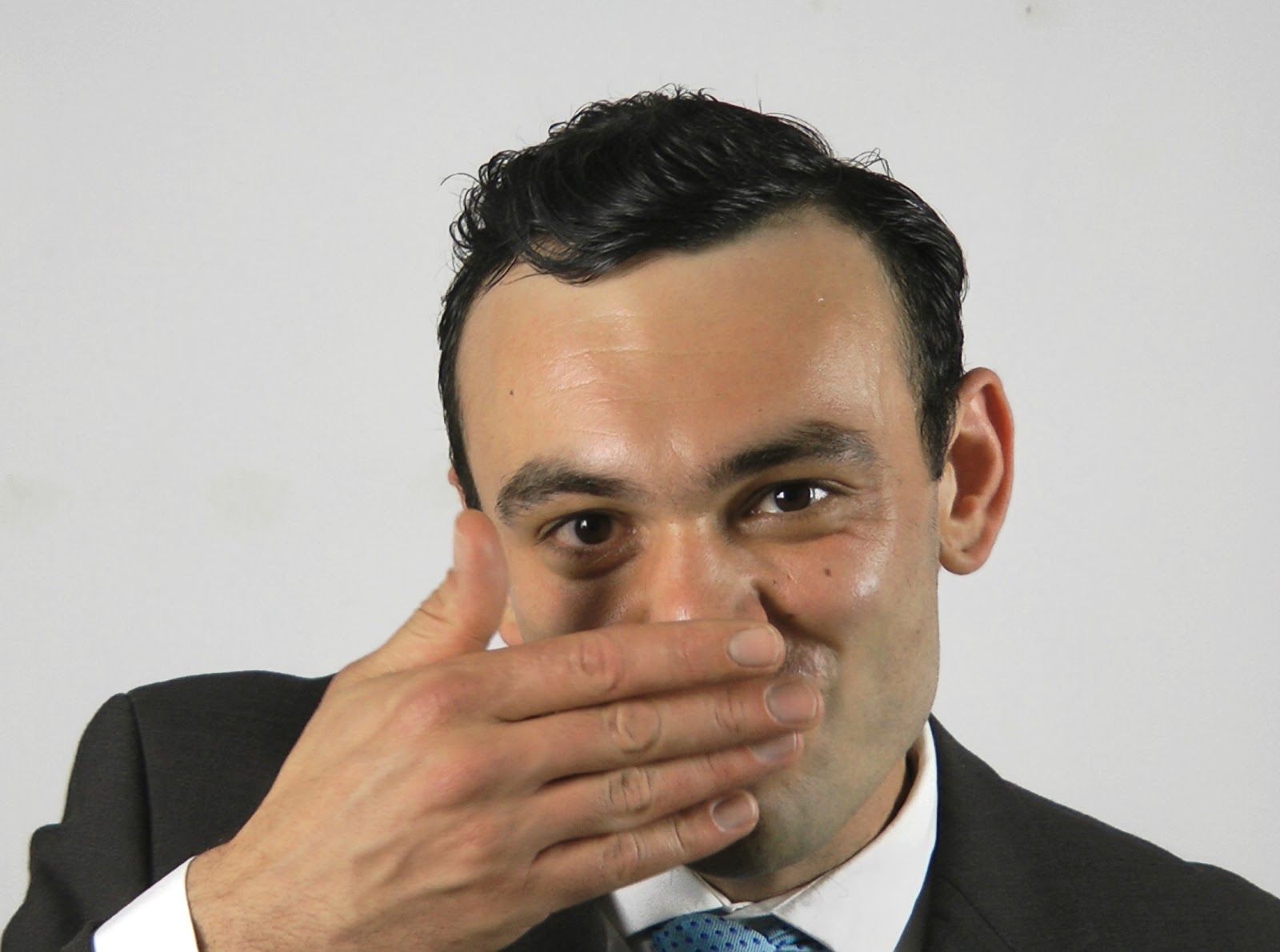 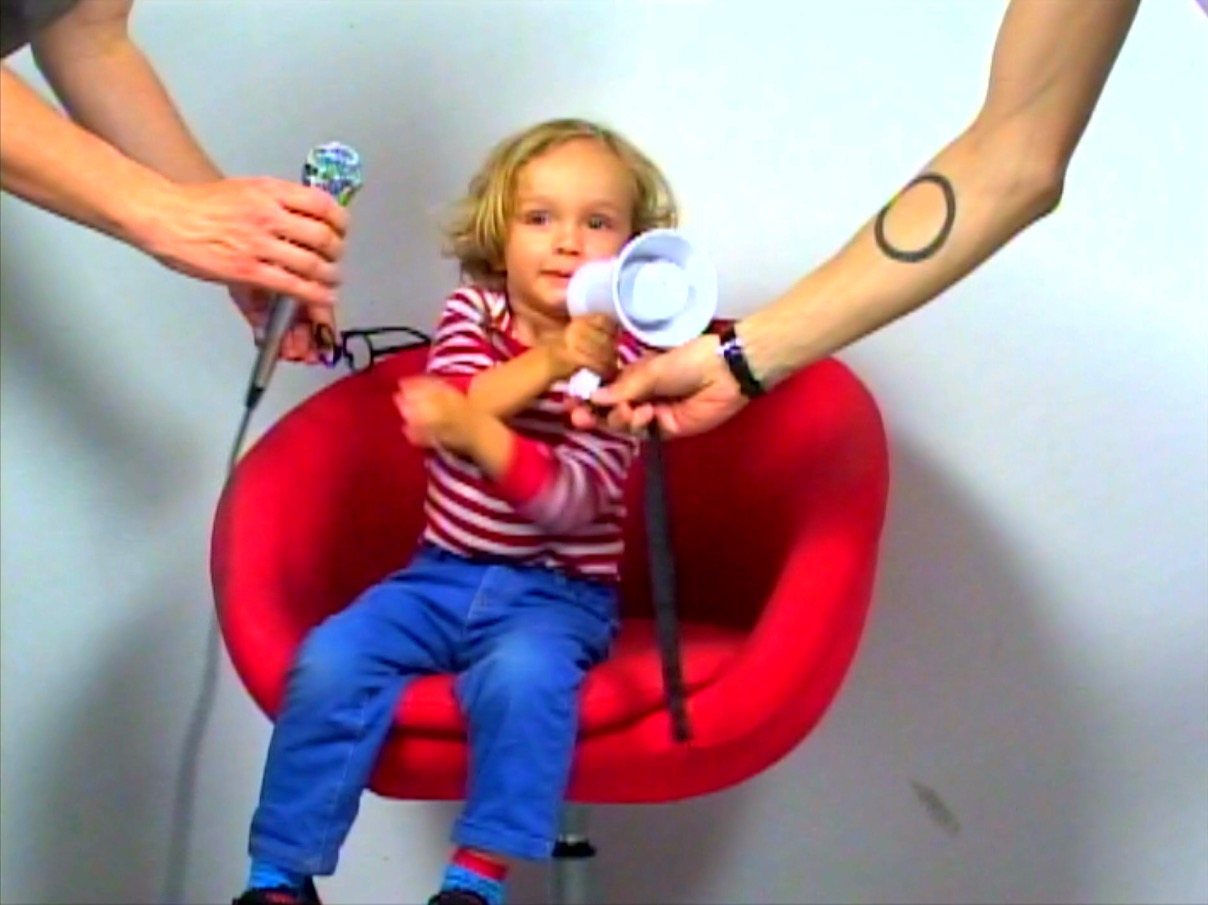 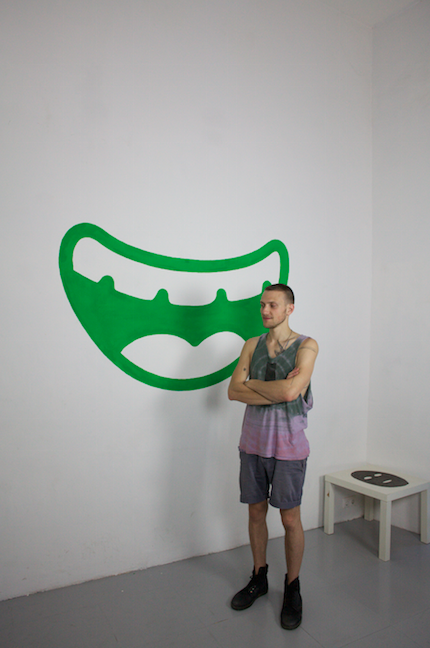