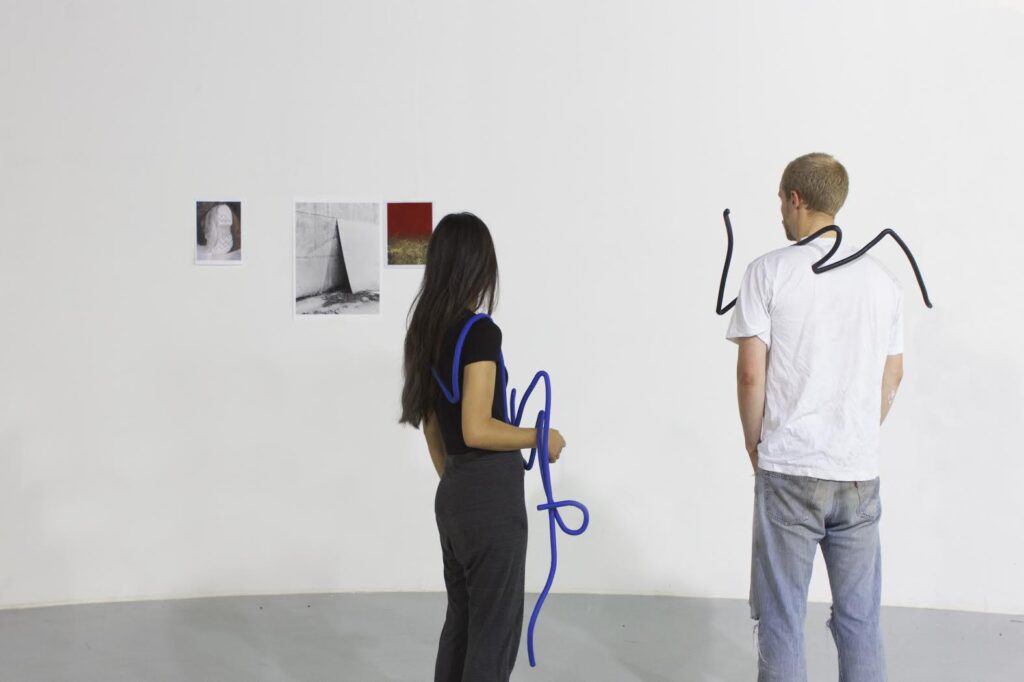 Mire Lee b. 1988.
Mire Lee finished an undergraduate program majoring in Sculpture/Media Art in 2013 at Seoul National University. She employs diverse media to explore the drive and energy as well as the blunt characteristics proper to three dimensional media. She had a solo show ‘The War Isn’t Won by Soldiers It’s Won by Sentiment’ in Insa Art Space in 2014, and participated in projects such as ‘A Snowflake’ (Kukje Gallery, Seoul, 2017), ‘Do it 2017 Seoul’ (Ilmin Museum, Seoul, 2017), ‘The art of not landing’ (Cake Gallery, Seoul, 2016), ‘Mediacity Seoul Neriri Kiruru Harara’ (SeMA, Seoul, 2016) among many.