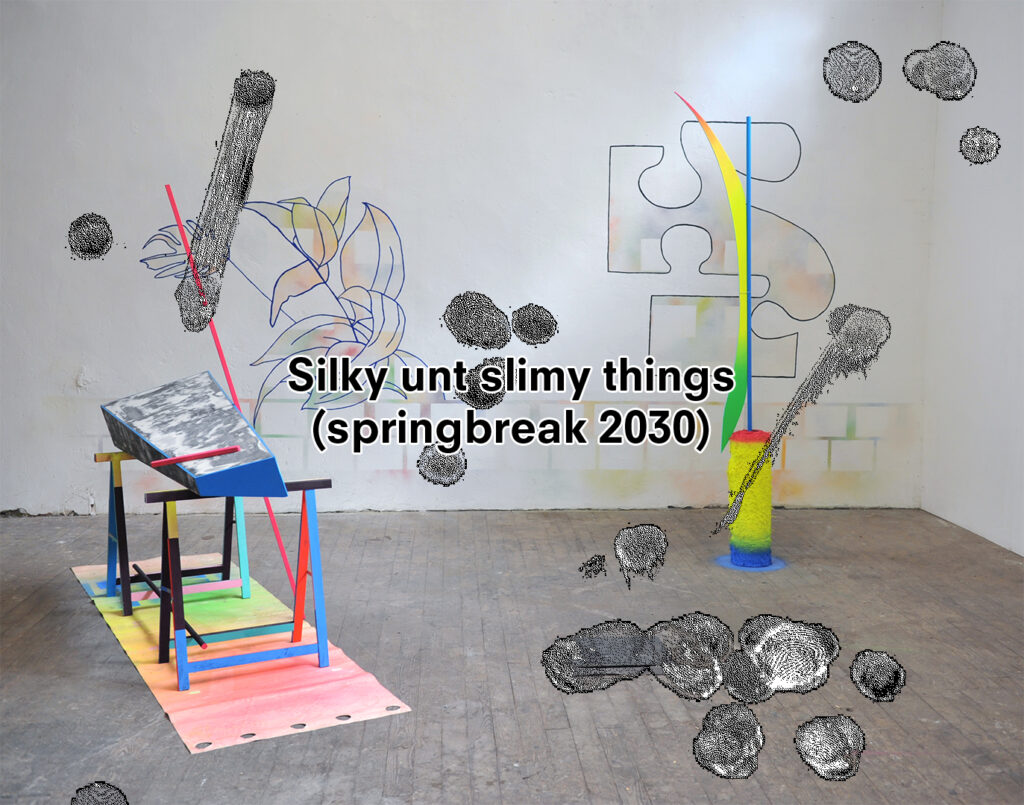 “Starting from reality I deploy, I assemble and I compare many events and images; how things and images are built up; what they hide and what they mean. Nowadays we are surrounded by an intense images production from whom I don’t know issues and I don’t have any keys to read it.

Lewis Caroll wrote «So, said Alice, if the world has no sense who will stop us to invent one.» Installation and composition interest me a lot in this sense. In addition, poetic and prospective that exist in all things around us allow me to make my own world. I wouldn’t say an isolated world but more a filter or a language through which I can understand, observe and stand my day to day surrounding, a way to « think-with ». I set a display made of tools, materials and features in aim to create speeches, tales and fictions. Combining writing, documentation, archiving as well as sketch, sound and video, my installations are kind of «ideas cases». All those fragments and tracks form/create a kaleidoscopic investigation of our world.”

This project is part of our exchange residency program in collaboration with art3 (Valence, France) 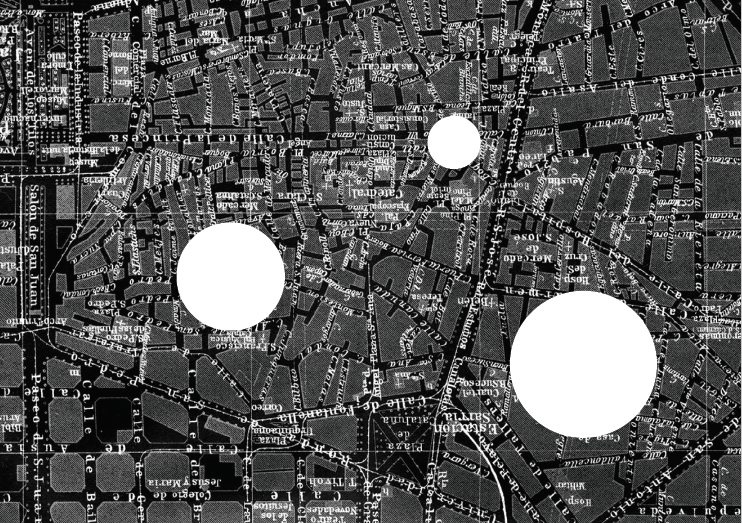 We begin our exchange with ThiStudio. Luke Drozd is an artist and illustrator based in London, who works across a variety of media. Through prints recordings, sculptures and performance, he will use his time at Homesession to try to unpick some of the cities narrative threads. 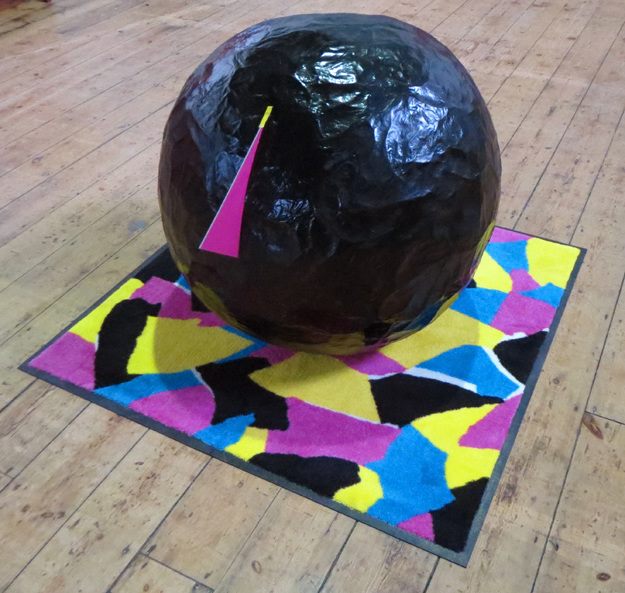 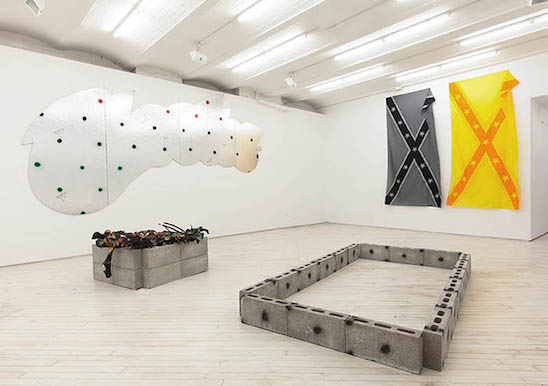 Tom Holmes, in recent residencies has created microcosmic environments that transport him via memory to the countless images that make up one’s visual file. Iconography, rituals and haptic movement across pictorial enlargement bind to the gestures of the body, drawn in a collected abstraction. Objects found right off the shelf, the waste is reused, scanned and intervenes as billboards sized volumes. Hypnosis allows the artist to reach a state of unconsciousness awareness in which the drawing is characterized by a submission of will, that is the act of painting, a transfer of knowledge, memories, and intuition in space consumed by trama, appearing on canvas as new meanings. 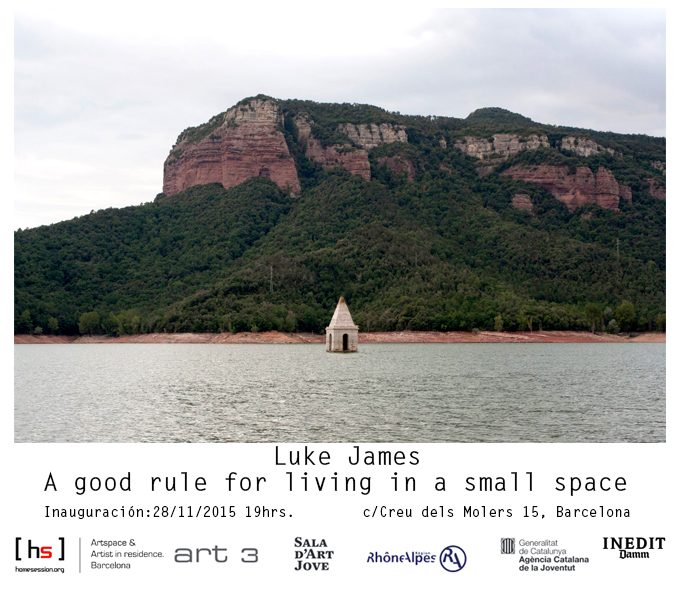 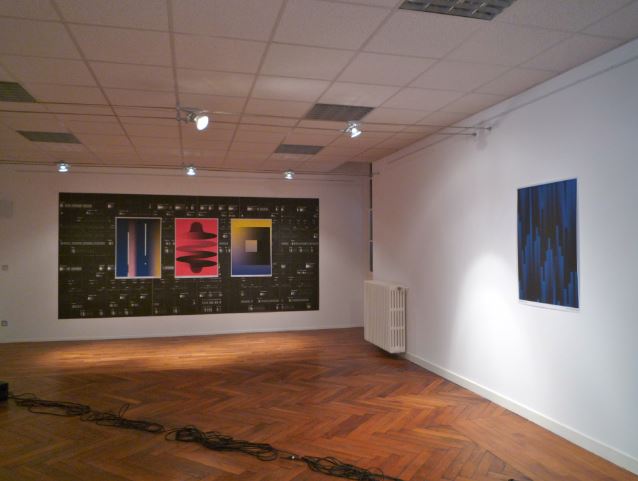 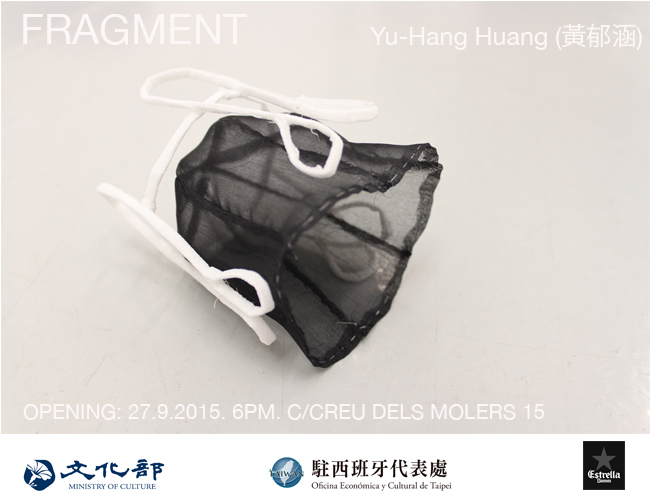 Homesession is happy to announce the first collaboration with Ministry of Culture of Taiwan.
The open call consists in a residence at Homesession during September 2015, for a Taiwanese artist.

How to apply and info here.