Between the visual arts, design and theater, the work of Adélaïde Feriot focuses on the concept of temporality and the relationship of the body and space. Her tableaux vivants (living paintings), which she has made since 2010, are real images that appear at a certain moment and then disappear. Suspended in a viewer different time, these “paintings” take on life according to a score that will allow their transfer in another place and time. The enigmatic objects that give texture to these images -wax, ceramics, mirrors, velvet, leather- are later archived awaiting their reappearance.

On November 16, in collaboration with Loop Barcelona festival, the artist will give a talk and will present the video Eclipse, which was screened in 2015 in Lyon, and edited in 2018 in Barcelona during her residency as part of the exchange between Homesession and art3. Eclipse is a tableau for a camera. Five people are motionless in a tense situation, one of them is fixing the light and tears flow from his eyes. Two artificial voices are describing an eclipse – the silence, the light- and are asking about the fellings during this suspended moment. The artist will present another new pièce, Recuerda el fuego de agosto, using materials coming from animals and flowers.

Adélaïde Feriot (Libourne, France, 1985) is a graduate in Applied Arts (Textile Design and Fashion) by the ENSAAMA in Paris and in Fine Arts by the ENSBA in Lyon. Her work has been seen in spaces and institutions in countries such as France (Biennale d’art contemporain de Lyon, Center Pompidou, FRAC Lorraine and FRAC Bretagne), China (CAFA Art Muséum – Pekin), Germany (Galerie J2System, Berlin), Italy (Artissima, Turin) and Spain (ARCO, Tabacalera-Madrid), among others. 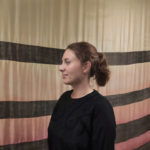 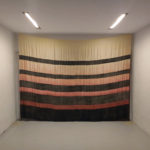 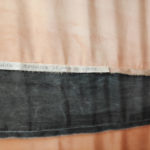 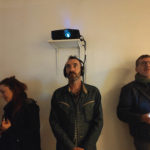 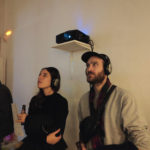 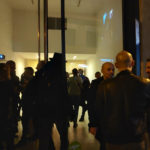 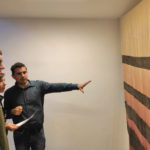 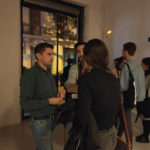 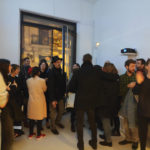 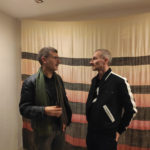 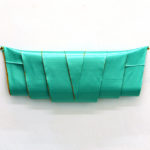 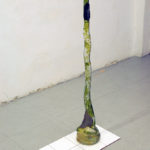 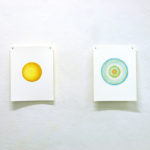 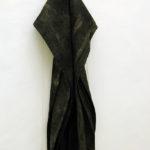 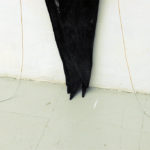 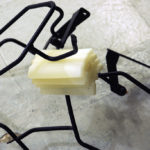 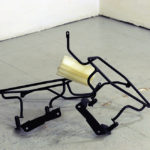 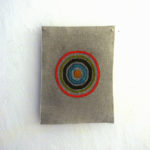 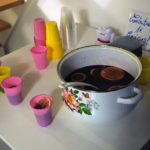 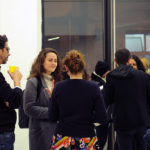 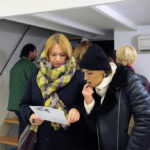 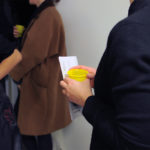 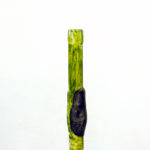 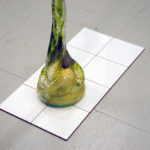